Home » Soccer » England will struggle to emulate his Euros run

It’s hope rather than expectation for England, as Gareth Southgate will struggle to emulate his Euros run at the 2022 World Cup in Qatar with an achilles heel when it comes to beating big nations

The morning after England lost the final of last summer’s Euros to Italy, Gareth Southgate was asked if he thought his team were too nice to win a big tournament.

It seemed an odd subject to raise after such a thrilling month but a year or so on from that night at Wembley, Southgate and his team face far more searching questions ahead of a World Cup they were once quite fancied to win.

The thing about any England team is that things are rarely quite as good — or indeed as bad — as people make out. This applied last summer as much as it does now. 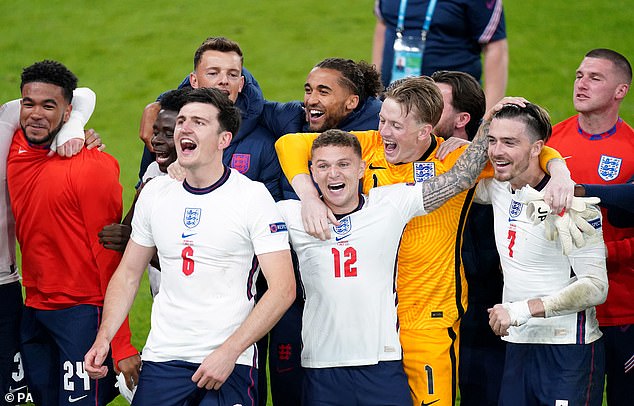 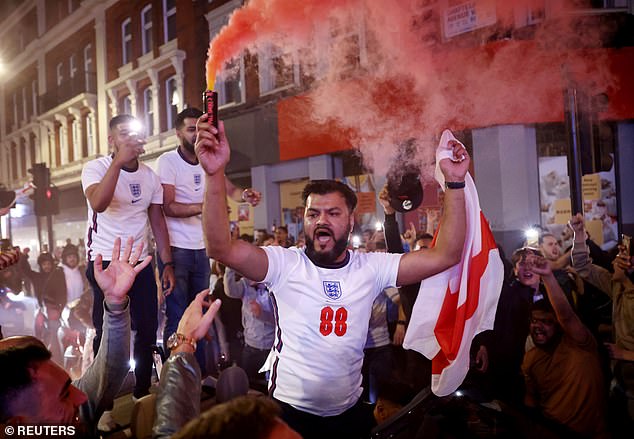 Such has been the desperation for success since England’s only major tournament win at the 1966 World Cup that shades of grey have long been dispensed with.

Southgate’s England have never been quite as good as many people wanted to believe and that may well come home to roost over the next three or four weeks.

The advancements made under a manager about to lead his country into a third major tournament are clear and important.

A team does not reach the last four of a World Cup and a Euros final without having an awful lot going for it. 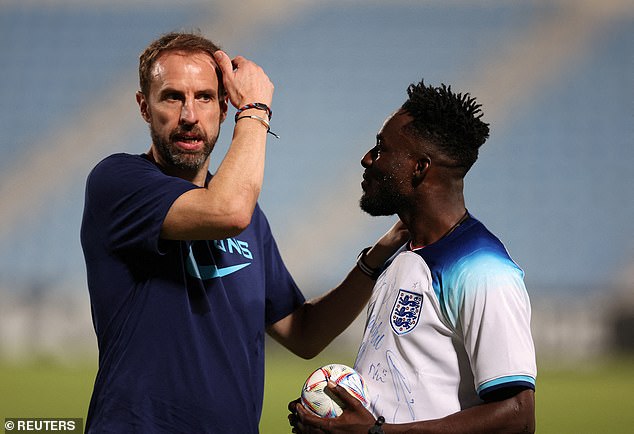 Nevertheless, England continue to have an Achilles heel when it comes to beating the really big nations.

It was apparent in Russia in 2018 — their best win was against Colombia on penalties — and during Nations League campaigns when opponents such as Belgium and Italy proved too capable for them.

The notable exception to this is the 2-0 victory over Germany in last summer’s Euros.

So why would we expect a team like this to win a World Cup when the evidence doesn’t point to it? Largely, it’s because we so badly want them to.