Sunday League teams have the opportunity to sign Real Madrid and Brazil legend Roberto Carlos for just a fiver thanks to a new competition.

eBay Dream Transfer will give one Sunday League side the choice to sign either Carlos or former England and Chelsea forward Eni Aluko on a one-game contract.

With an entry fee of just £5 required to be involved in the raffle, one amateur side could sign a World Cup winner for less than the cost of a pint.

100% of the entry fees for the raffle will be donated to education and social inclusion charity Football Beyond Borders.

The organisation's work includes using football to change the lives of young people.

Entry to the raffle is open to all FA registered Sunday League teams, with the winning side set to be announced on January 28.

“They share our passion for the beautiful game and exist to change the lives of young people by utilising theirs, making that passion for football a catalyst for success in the classroom.”

Which former professional footballer would you want in your Sunday League team? Let us know in the comments section below.

Entrants are given the choice between two former international footballers to sign for a one-off match.

Carlos is a three-time Champions League winner and was a member of the Brazil squad which won the World Cup back in 2002.

The former Real Madrid and Inter Milan left back is now 48, having retired in 2016 and still works for Los Blancos as a marketing manager.

During his career, Carlos won 21 major trophies, with titles being won in Spain, Turkey and his native Brazil.

As for Aluko, she won over 100 caps for England and won league titles in both England and Italy as well as having spells playing in the USA.

The former Chelsea and Juventus striker scored over 100 career goals, including one on her professional debut aged just 14.

Having retired in 2020, the 34-year-old is now the sporting director of Angel City FC, a newly formed NWSL expansion team based in Los Angeles. 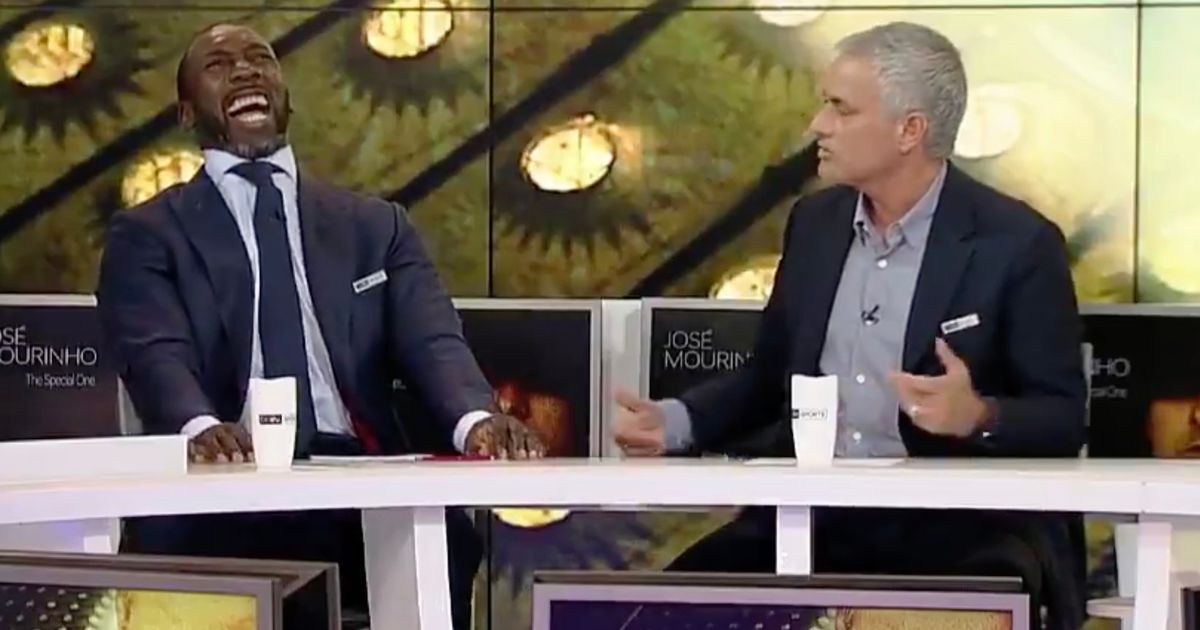 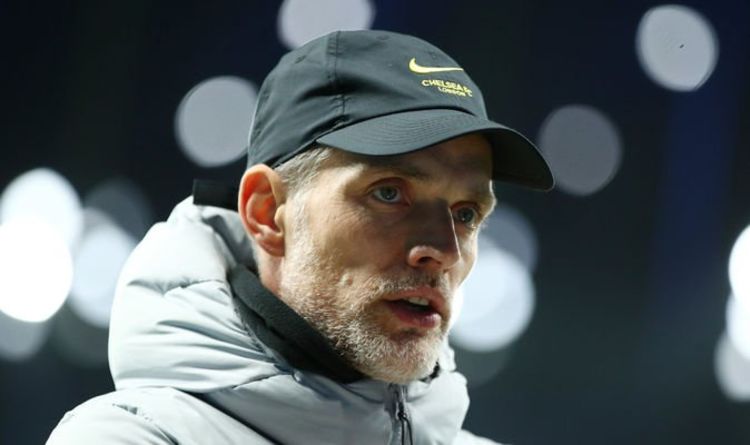 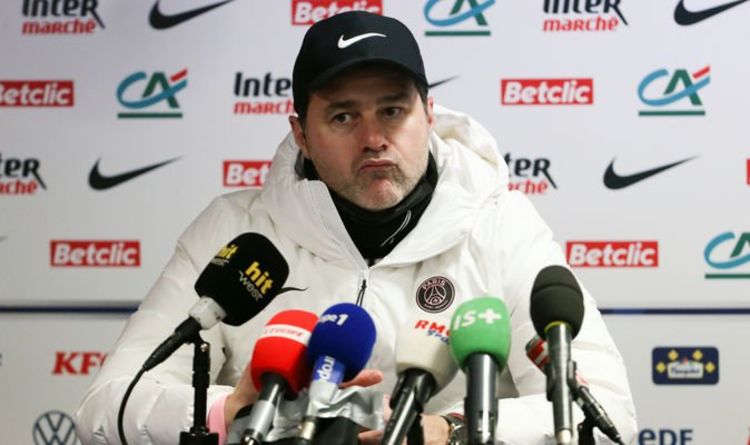