Manchester United manager Erik ten Hag could decide to repeat a Sir Alex Ferguson tactic to instil a war mentality into his players when they take on Arsenal in the Premier League on Sunday. The Red Devils have climbed to eighth in the top-flight table after tasting victory in their last three matches, while Arsenal are at the summit after winning their opening five games of the campaign.

Ferguson is widely regarded as one of the best managers to ever walk the earth and led the Red Devils to a staggering 49 trophies during an Old Trafford tenure that lasted nearly 27 years. Three of those trophies came at the end of the 1998/99 campaign as the north west giants famously won the treble.

On their way to landing the first of those trophies – the FA Cup – United faced Arsenal in a semi-final showdown at Villa Park. The match ended all square after 90 minutes as David Beckham and Dennis Bergkamp got their names on the scoresheet, before Arsenal’s Dutch forward had a late penalty saved by Peter Schmeichel.

And the encounter has gone down as one of the greatest FA Cup matches in history thanks to the memories kindled by Ryan Giggs’ unbelievable winner in extra-time as the Welshman produced a scintillating solo run to jinx past four defenders and thrash the ball beyond Gunners keeper David Seaman.

MUST READ: Moyes livid with ‘rotten’ call and disagrees with Tuchel after win 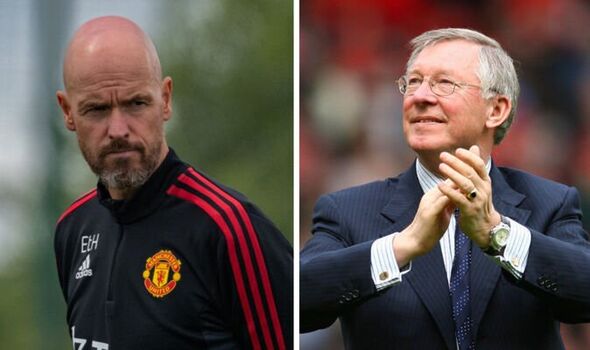 According to ex-United defender Phil Neville, Ferguson’s managerial tactics ahead of the encounter created a reaction from the players that had never been seen ever before. And the former defender recalled the Scot’s actions during the 2018 documentary The Feud.

“You could see his mind thinking what we were thinking – that these [Arsenal players] were better than us and that we needed to improve. You could see him planning, ‘how do I topple these because this is probably going to be my biggest battle ever as Manchester United manager.’ 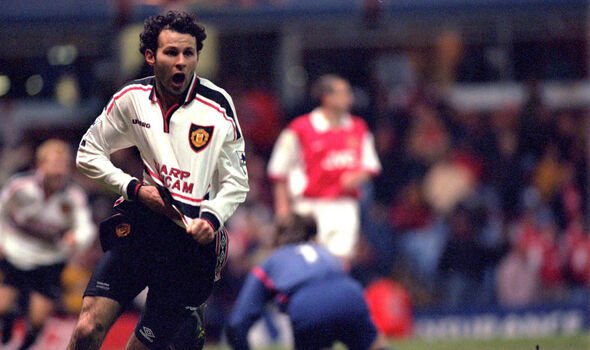 “I’ll never forget on the bus journey to the game, the bus was silent – and it was never silent. I get goosebumps now thinking about it. It felt like we were going to war. It was the best game of football I’ve ever played in. All of the Man United players say the same.”

Ten Hag could decide to give his players the same treatment ahead of Sunday’s clash at Old Trafford. With Arsenal claiming 15 points from five games, there could well be a number of United players who think their Gunners counterparts are better than them.

But if the current Red Devils boss can create the same level of focus in his players as Ferguson did all those years ago, his side might just topple Mikel Arteta’s men and show the rest of the Premier League that they’re a force to be reckoned with once again.