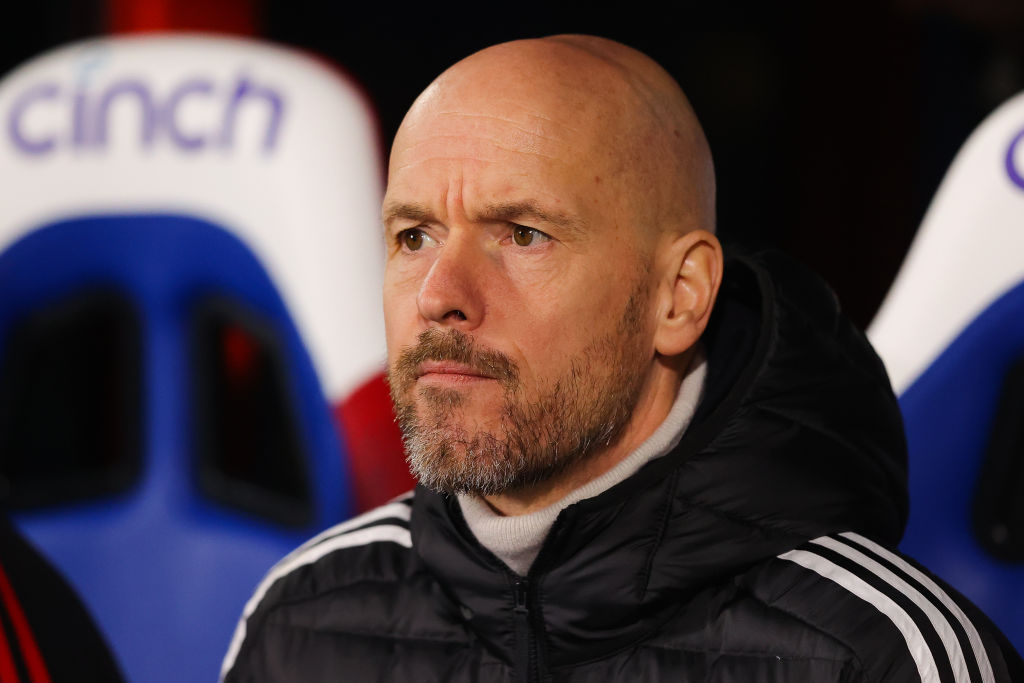 Manchester United boss Erik ten Hag says the club’s transfer business may not be over this month, despite the arrival of Wout Weghorst to Old Trafford.

The 30-year-old joined the club last week after Besiktas agreed to terminate his loan deal from Burnley.

Weghorst was a replacement for Cristiano Ronaldo, who had his own contract terminated in November after a controversial interview he gave to Piers Morgan.

United spent £220m last summer, which was £100m more than they had originally agreed to spend on Ten Hag’s appointment.

That was down to the increased spending from other clubs in the market and United’s poor start to the season.

However, that’s left United relatively cash-strapped this month, with the club keen to reduce their wage bill.

Weghorst’s arrival was seen as a one in, one out transfer to replace Ronaldo and Ten Hag had suggested there would be no further business.

But the Dutchman says the club could yet move for another player if the right opportunity pops up.

‘That is what we will do. We will be doing our research and if there are opportunities, yeah, we have to go for it.’