Erling Haaland has beaten Borussia Dortmund team-mate Jadon Sancho to claim the 2020 Golden Boy award after a standout season for club and country.

The Golden Boy award was established by Italian newspaper Tuttosport and  is given to the best young player under the age of 21 across the European leagues with the winner now decided by an intense voting process and panel of global experts.

Haaland scored 44 goals across all competitions in the 2019-2020 campaign, 28 of which came in RB Salzburg colours before the striker secured a January move to Dortmund. 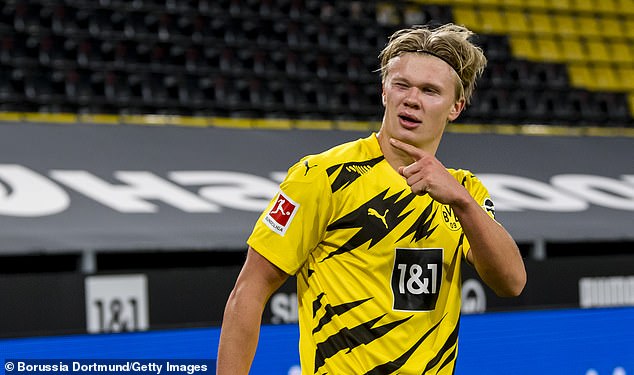 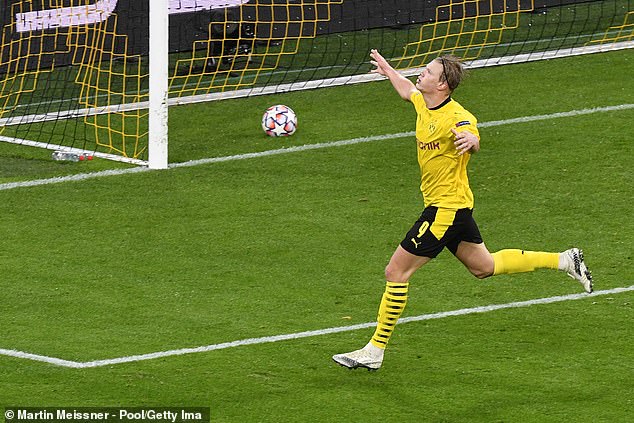 The Norwegian scored a hat-trick on his Dortmund debut and went on to net 16 goals in all competitions throughout the rest of the season.

Atletico Madrid’s Joao Felix was the winner of the award in 2019 and Haaland overcame strong competition to land the prize for 2020. 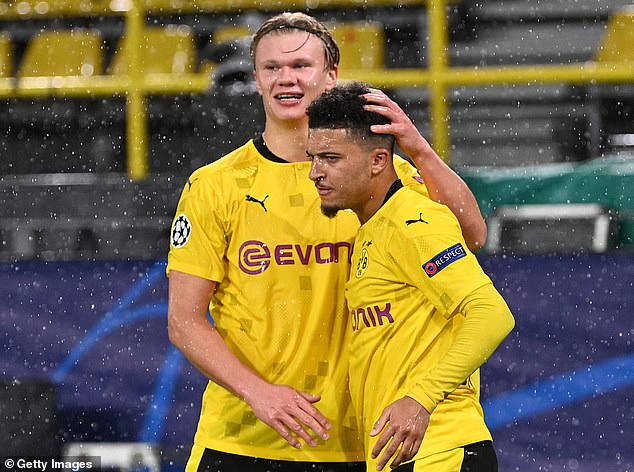 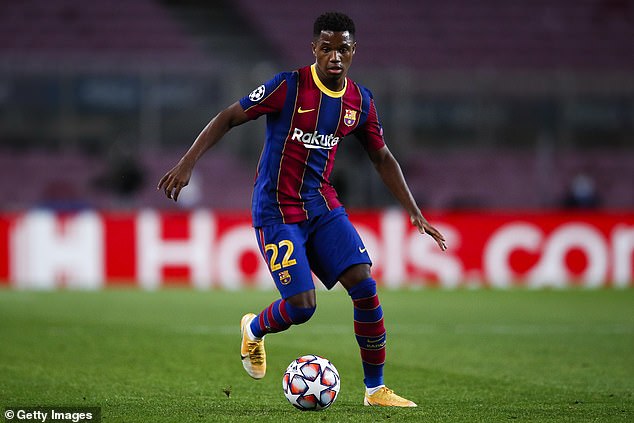 Matthijs de Ligt was crowned winner in 2018 and Kylian Mbappe scooped the prize in 2017.

Haaland has 11 goals in 11 appearances across all competitions this season including six goals in six Bundesliga games and four goals in three Champions League matches.

He continues to be linked with a move to Real Madrid and Manchester United. His father, Alf-Inge, this week insisted the striker is happy in Germany but refused to rule out a move at the end of the season. 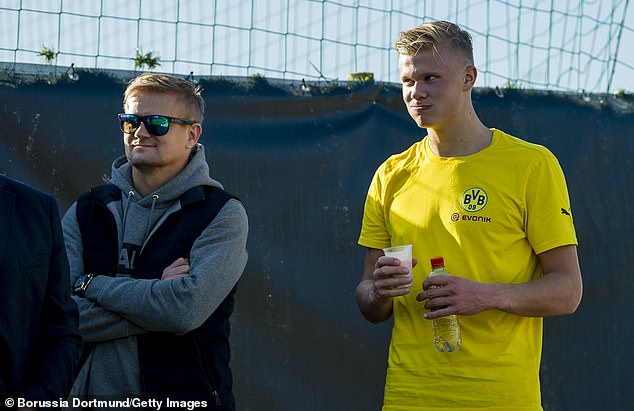 ‘When you play well, it’s only logical that big clubs knock on your door, but we’re talking about speculation here,’ he told SPORT1.

‘At the moment it’s not in Erling’s or my head that another club will be vying for him. We signed a long contract with Dortmund and they have a fantastic team for Erling right now. We don’t want to look any further ahead.

‘You never know what will happen. We haven’t talked about such a step yet. I think he would like to win some trophies with Dortmund. That is his goal.’ 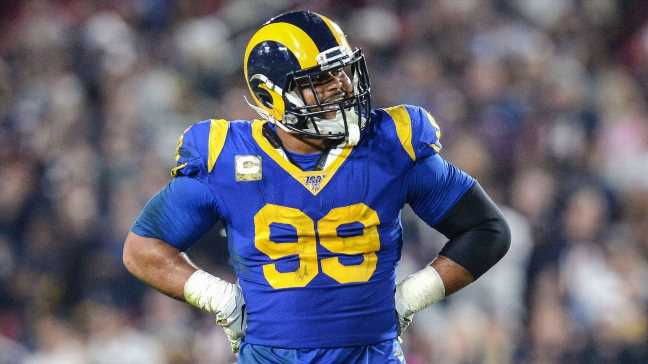 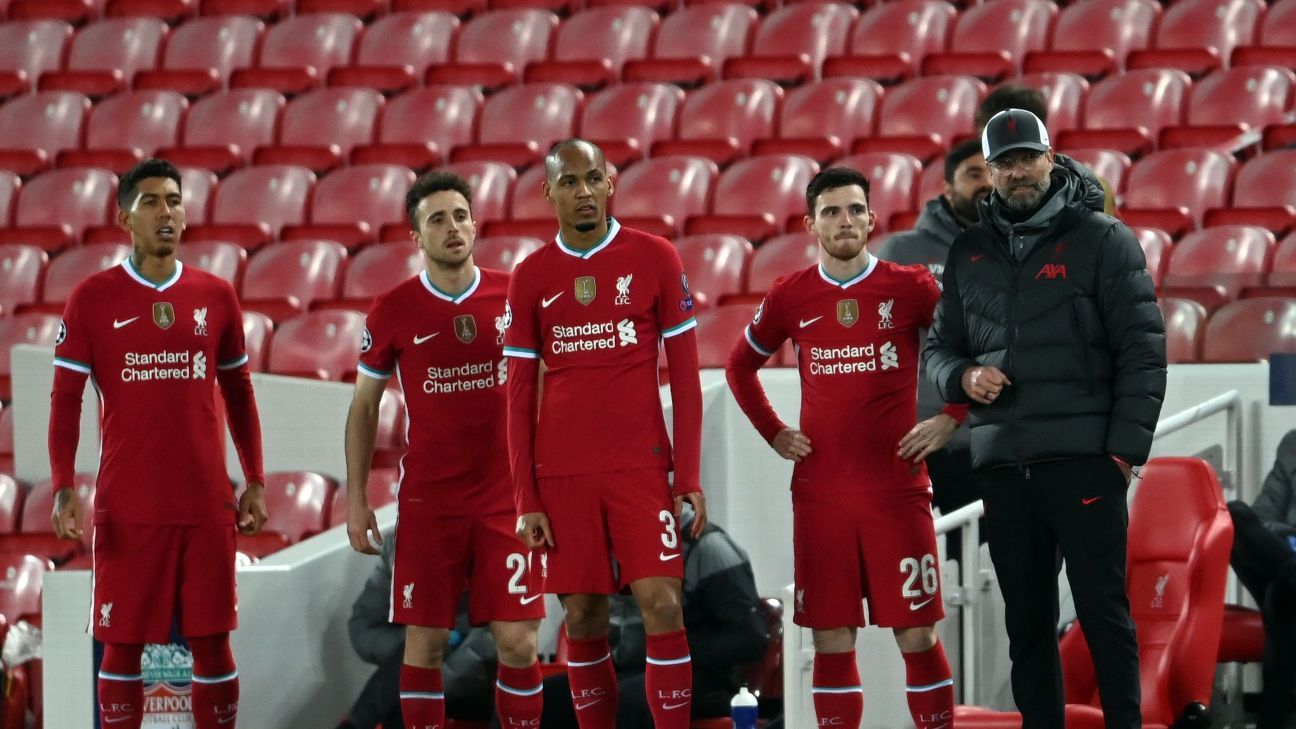