Wales continue their Group A campaign against Turkey in the heat of Baku on Wednesday, while favourites France and Portugal both opened their Euro 2020 campaigns with impressive victories.

After battling back to a 1-1 draw in their first match against Switzerland, Robert Page’s squad will be determined to build on that momentum when they face a Turkey side out to respond after a 3-0 defeat by Italy.

Elsewhere on Wednesday, the Swiss travel to Rome, while in Group B, Finland face Russia in St Petersburg, returning to action for the first time since Saturday’s match with Denmark – which saw Christian Eriksen suffer a cardiac arrest before being revived and taken to hospital where his treatment continues. 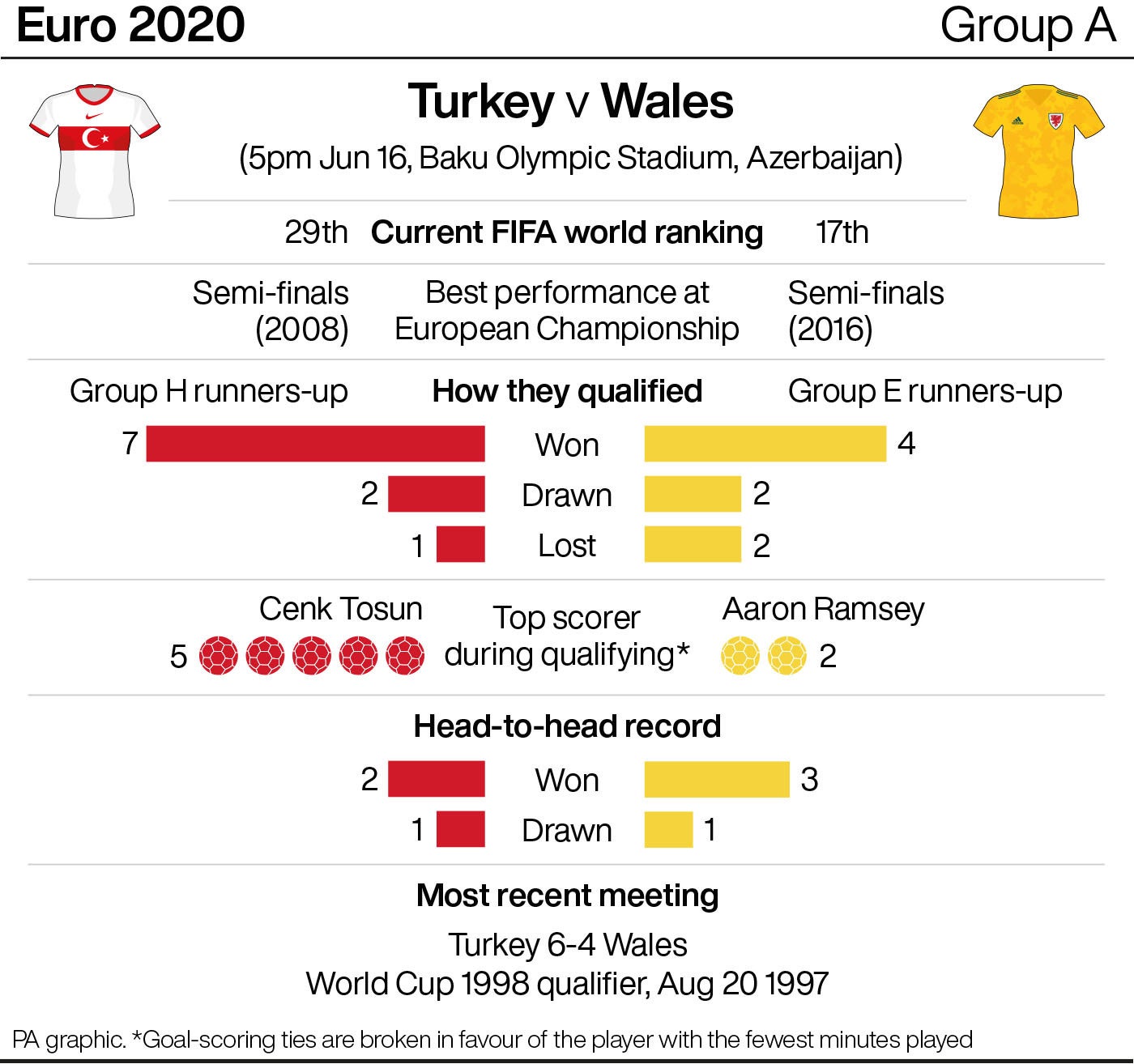 On Tuesday night, France underlined their Euro 2020 favourite tag as they beat Germany 1-0 in Munich.

An own-goal from Mats Hummels at the Allianz Arena proved the difference, although Kylian Mbappe and Karim Benzema both had second-half efforts ruled out for offside.

Holders Portugal opened their Group F campaign with a 3-0 win against Hungary in Budapest where Cristiano Ronaldo became the tournament’s all-time leading goalscorer with a late double to silence a capacity crowd at the Puskas Arena. 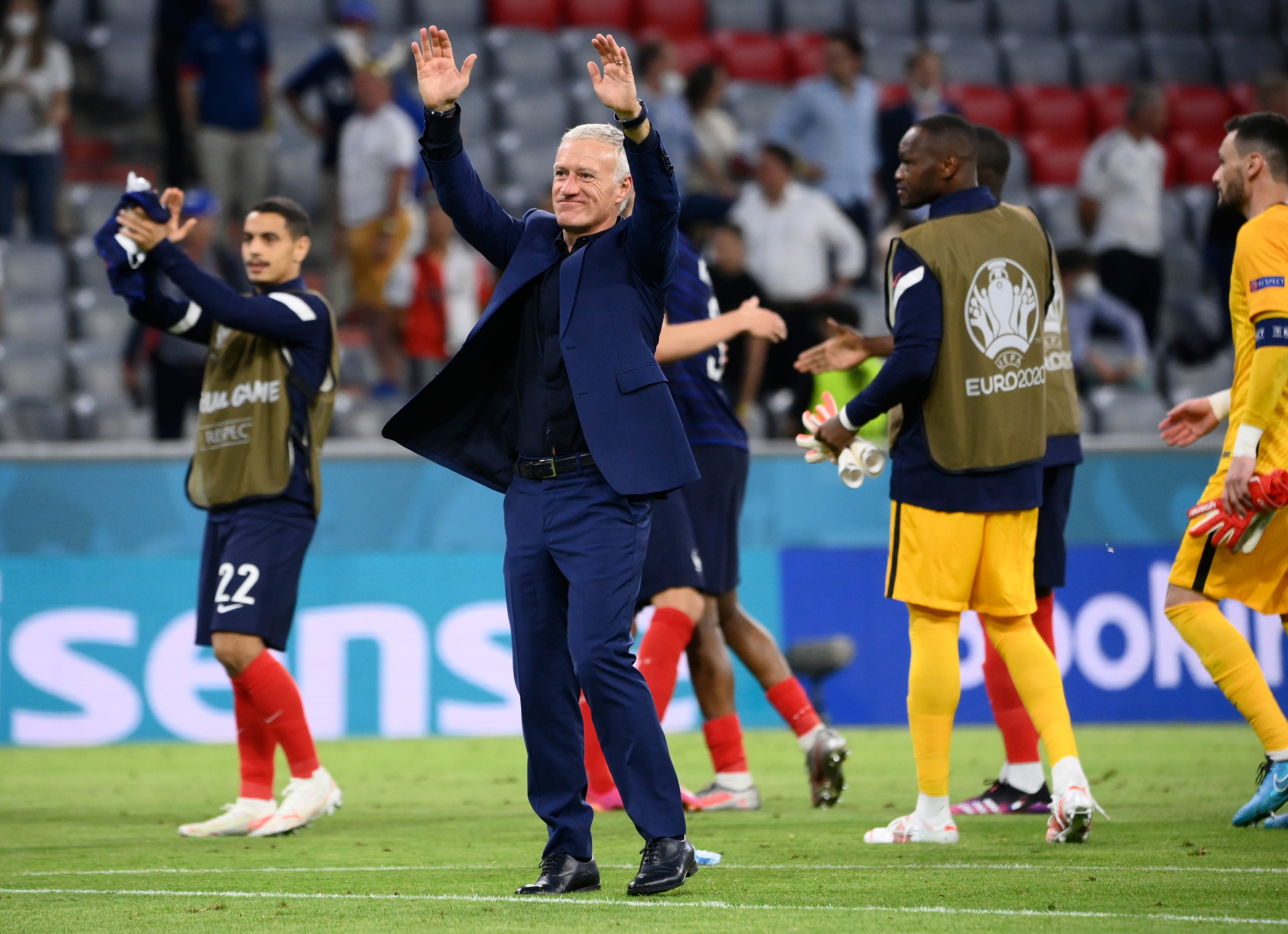 Quote of the day

If anything it kind of spurs us on to be a bit more ruthless on the pitch, and hopefully we can keep them silent.

Gareth Bale insists Wales will be given a bit of extra incentive by partisan Turkish support at Baku’s Olympic Stadium. 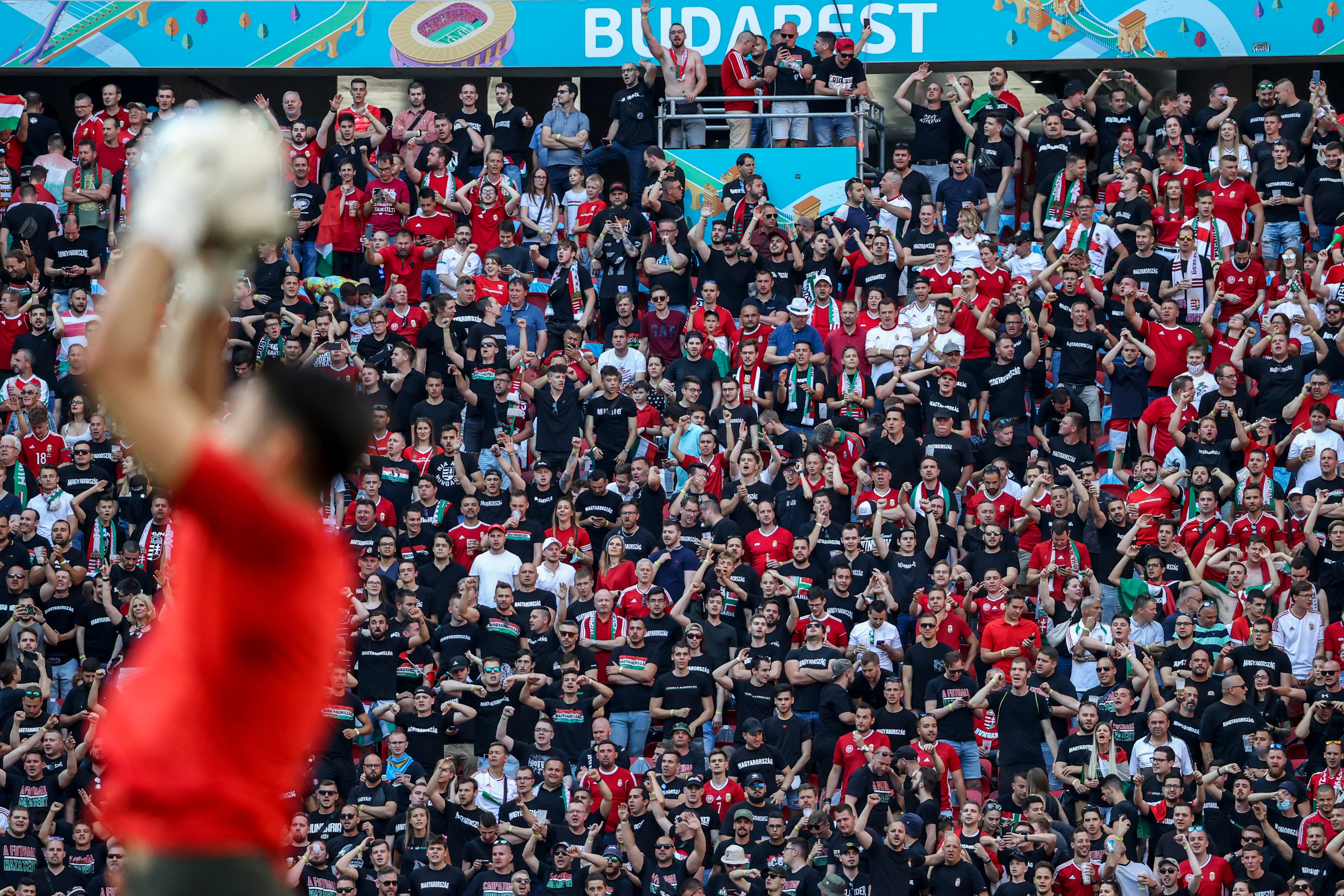 The Puskas Arena in Budapest hosted the biggest attendance of the tournament so far on Tuesday night, with a near-capacity 61,000 crowd as Hungary – where there has been a huge Covid-19 vaccination rollout – opened their Group F campaign with a defeat to dampen the party atmosphere.

Portugal forward Ronaldo became the first player to appear in five European Championship finals when he led the team out against Hungary – and then went on to set another benchmark as two late goals made him the tournament’s all-time top scorer with 11.