Organisers of a Euro 2020 fan zone in London’s Trafalgar Square threatened to shut down the event as rowdy England fans celebrated two goals in quick succession in their quarter-final against Ukraine.

Fans climbed onto tables and ignored calls from security to sit down as party atmosphere took hold with the Three Lions heading for the semi-finals.

Many fans leaped out of their seats after Harry Kane and Jordan Henderson’s rapid-fire goals put England 4-0 up and celebrated beneath one of the big screens in square.

The sound was muted momentarily on the video while an announcement told the ecstatic supporters the feed would be cut if they did not return to their tables, although their pleas mainly fell on deaf ears.

Some fans sang “Please don’t take me home” and shirtless men throw cups of beer over each other as they celebrated. 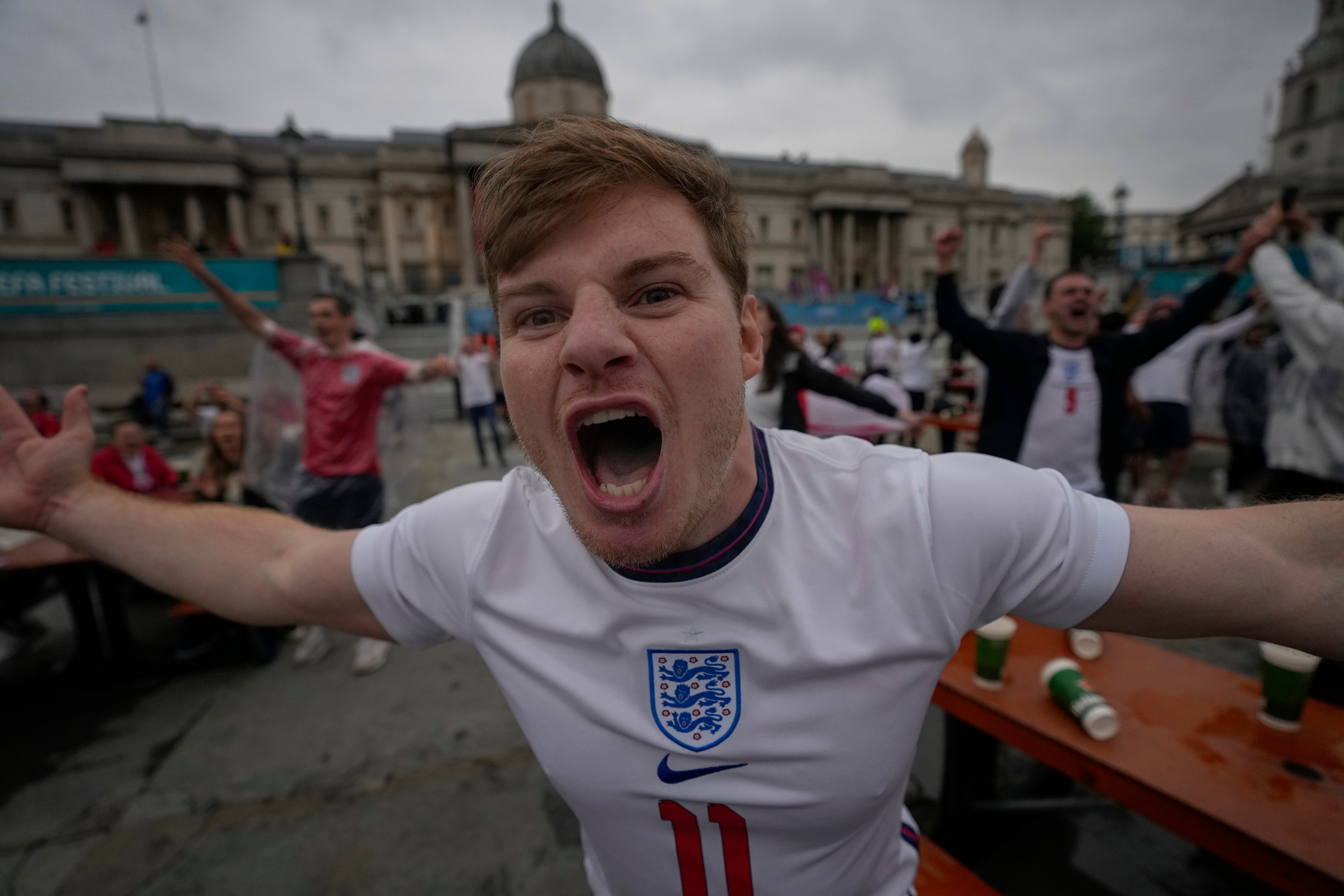 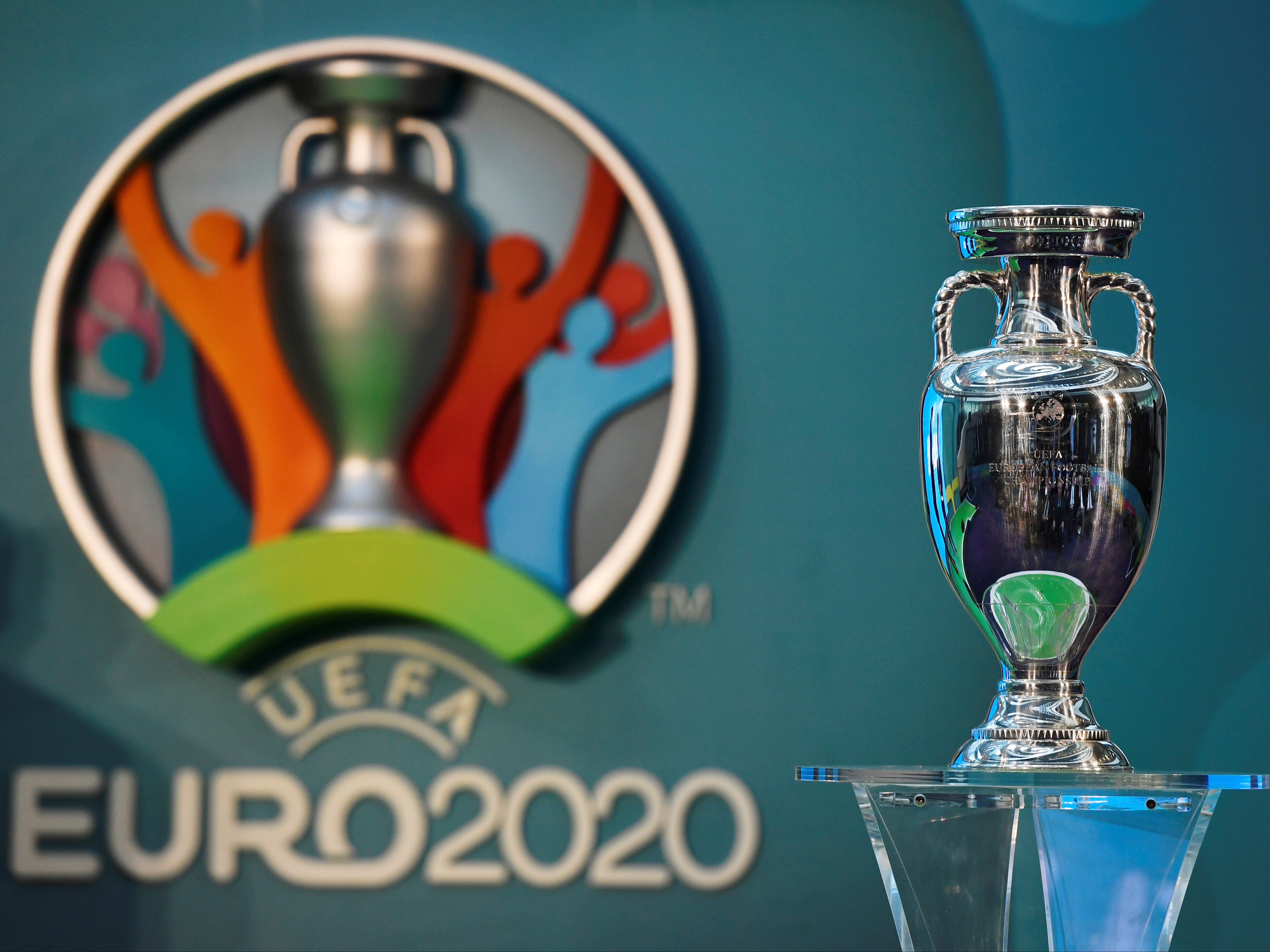 The capacity of fan zone was expanded from 750 to 1,000 for the knock-out round matches, with tickets for the quarter final awarded by a ballot.