Europa Conference League draw LIVE: Tottenham find out who they’ll face in the group stage… with Roma, Basel and Feyenoord among the big teams waiting in the pots

Tottenham will find out their Europa Conference League group stage opponents on Friday morning when the draw is made in Istanbul.

Nuno Espirito Santo’s men find themselves in Europe’s third-tier competition after a poor end to last season, missing out on the Europa League and sacking Jose Mourinho.

Mourinho’s new club Roma are the other biggest club in the draw today, with Spurs boosted by the news that Harry Kane is staying after all this season. England’s captain scored two goals against Pacos de Ferreira yesterday to seal Spurs’ place in the group stage.

Spurs have already gotten their competition underway, qualifying for the group phase via victory over Pacos de Ferreira, with Harry Kane back in the team and scoring. 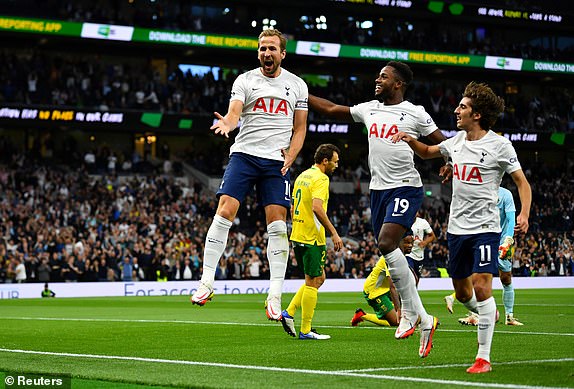 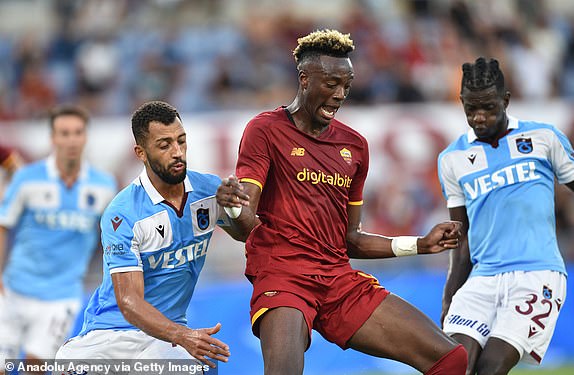 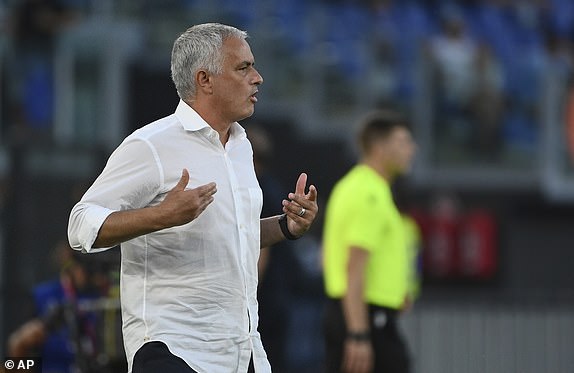 What’s on the line, can teams fall from the Europa League and Champions League, and how did Spurs qualify?

All you need to know right here…

Find out who West Ham, Leicester, Celtic and Rangers will play in the Europa League draw here…

This afternoon’s draw is being hosted in Istanbul, where we’ve already had the Europa League draw… 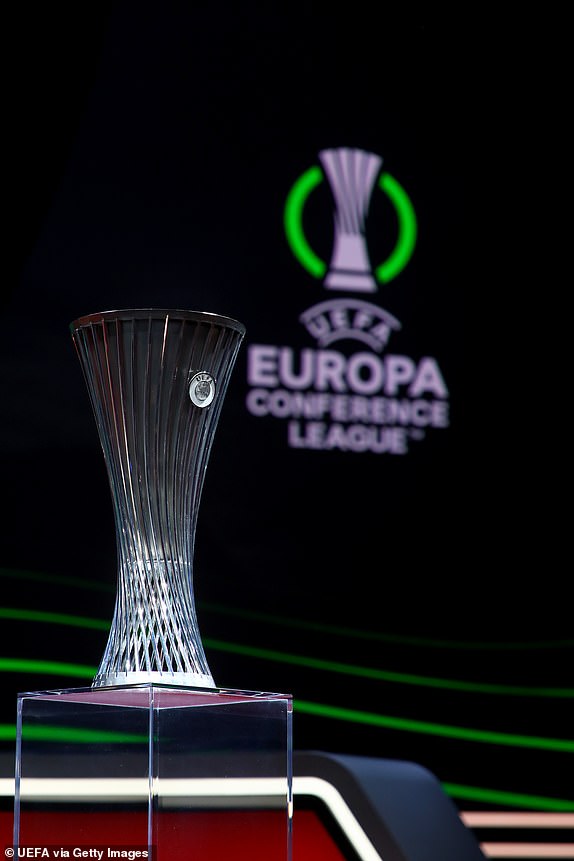 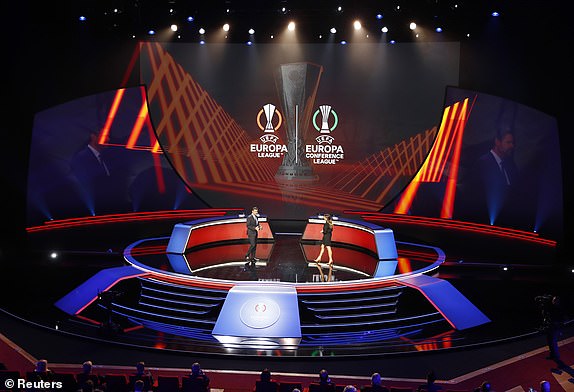 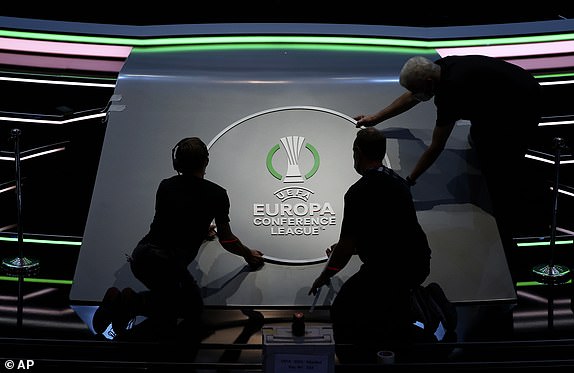 Tottenham and Jose Mourinho’s Roma headline the competition, with both teams in Pot 1.

Stay tuned right here for all the live updates as the teams are drawn.