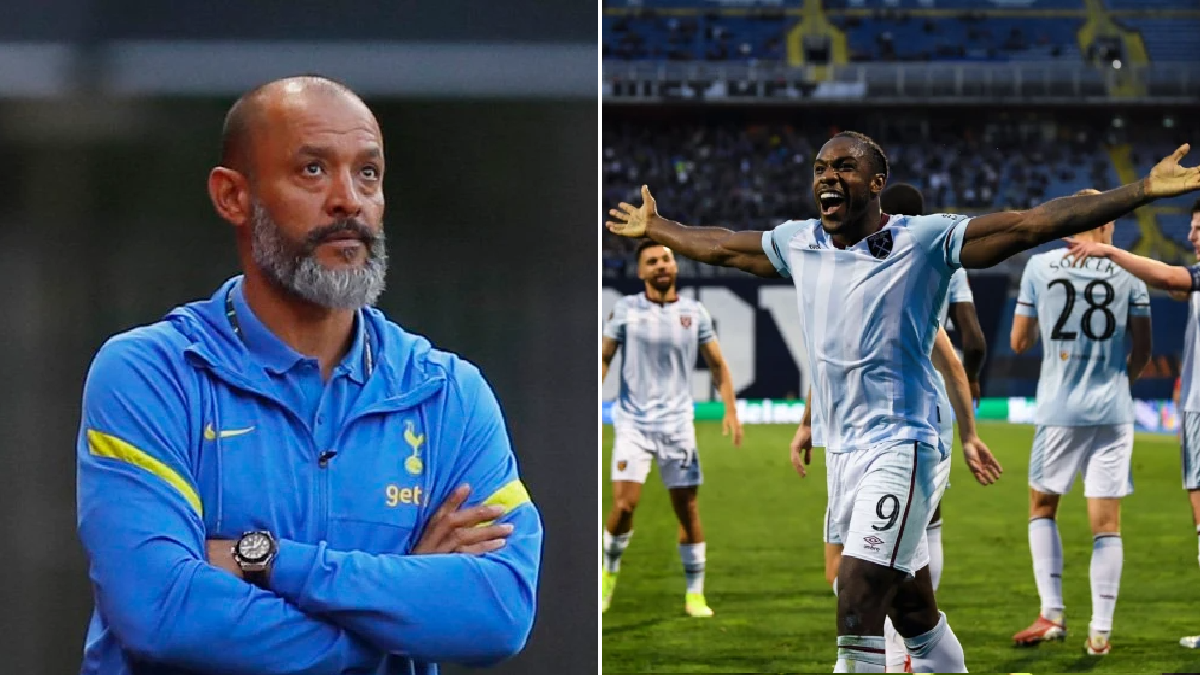 West Ham marked their debut in the Europa League group stages with a victory against Dinamo Zagreb on Thursday night, though London rivals Tottenham struggled against Rennes.

The Hammers faced a very difficult away trip to take on Dinamo Zagreb but showed no signs of nerves as they secured a 2-0 win in Croatia, with Michail Antonio – who else? – opening the scoring.

An under-hit back pass gifted the striker an opportunity to round the goalkeeper and he then guided the ball into an unguarded net, while the game was effectively put to bed five minutes into the second half when West Ham netted their second.

Again the visitors profited from a stray pass, this time Declan Rice intercepting the ball just inside his own half before powering towards goal and firing between the keeper’s legs to net a special goal.

Elsewhere, in the newly created Europa Conference League, Tottenham endured a very testing night in Brittany as they were held to a 2-2 draw by Rennes and picked up several injuries in the process.

On paper, the match represented Spurs’ toughest test of the group stage though they took an early lead thanks to an own goal from Loic Bade.

Although the ball may have ended up in the back of the net in scrappy fashion, the build-up was superb with Tanguy Ndombele – back in the side for the first time this season – pulling off a sublime backheel early on in the move.

But Rennes equalised quickly through Flavien Tait, who curled in a fine effort, and then took the lead in the second half through Gaetan Laborde who tucked home from close range to send the packed stadium into delirium.

By this point Tottenham had lost both Steven Bergwijn and Lucas Moura to injury – both of whom are now doubts to face Chelsea on Sunday – but responded themselves through substitute Pierre-Emile Hojbjerg, with the draw almost feeling like a good result given the hostile crowd and Rennes’ physical performance.

Back in the Europa League, Celtic took a two-goal lead against Real Betis in Seville but rather crumbled after the half-hour mark, conceding four times, though they did get a late consolation goal in a 4-3 defeat. The last two British sides, Rangers and Leicester, kick off at 8pm.