He also praised football fans for the role they played in derailing the European Super League – which was met with fury by supporters all over the world – before the controversial plans were subsequently withdrawn due to the backlash.

Speaking on Friday morning ahead of Saturday’s Premier League trip to Liverpool, the former Manchester United defender said: “I was like everybody else, and thankfully the ‘Big Six’ have taken a slapping, haven’t they?

“It’s been quite remarkable. I’ve never seen it so quick, the outcry over it and it was pretty obvious to everybody concerned that we ain’t going to accept it, which is terrific.

“Even in this system, do we spread enough throughout the smaller clubs? I’m not sure we do. But I’m all for the reaction of the supporters.

However, Bruce warned the football authorities would have to remain on their guard to ensure the proposal is not resurrected in the future.

“Look, I’ll let the authorities and the Premier League and all the rest of it deal with that, more intelligent people than I am, but they have to guard against it, that’s for sure.”

“I hope they’ve learned from their mistake. They must have been all shocked with what happened so very, very quickly to shut it all down, to withdraw so quickly.

“Let’s hope not just Manchester United, all of them.”

Bielsa against sanctions for ‘Big Six’; calls for change to prevent future breakaway 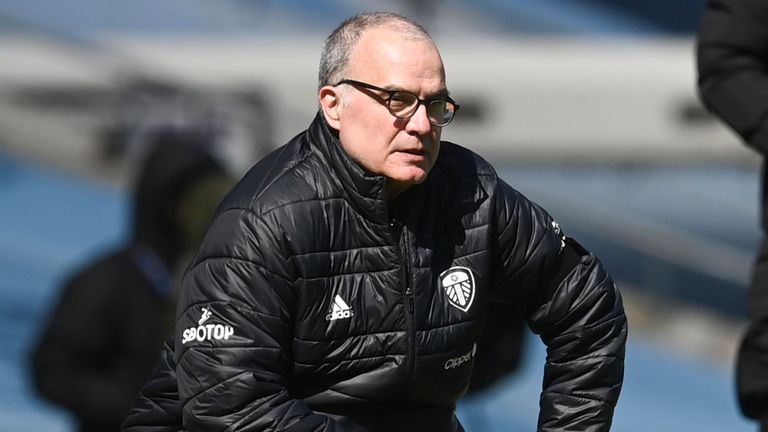 Meanwhile, Marcelo Bielsa is not in favour of the so-called ‘Big Six’ clubs being sanctioned for their plans for a breakaway Super League.

The Leeds head coach has been highly critical of the collapsed proposals but says the governance in place to protect against such a breakaway league “is not up to standard”.

“I don’t think that the path for a solution is for these clubs to be punished, but to convince what is best and to come up with rules of acceptance in general and make sure these rules are adhered to,” said Bielsa.

​”When a rule is broken this forces a sanction [and this] means that the process before that was not efficient.

“And the leadership of the organisation to administer the interests of everybody is to create rules that everyone is able to adhere to as they have all accepted them.

“I am of the opinion that punishment is more for authority and shows that the quality or the efficiency of the rules was not up to standard.”

“They will have to re-earn the respect they had before, certainly at an executive level,” said Smith.

“I had a good chat with Pep (Guardiola) after the game. We’re both cool but I think all players and all managers weren’t involved in discussions of any kind, or any of the decision-making process.

“I think this is going to be a decision at executive board level. Fortunately we won’t be involved in that.

“I believe there will be some kind of punitive action.”

The terms of reference for the fan-led review of football governance, ownership and finances has been published by the UK Government.

The launch of a review into the state of football comes after six Premier League clubs announced their intentions to join a breakaway European Super League, only to renounce their plans following widespread criticism.

It also follows high-profile collapses of football clubs, including Bury who were expelled from the Football League in 2019, and Macclesfield Town who were wound up last year. 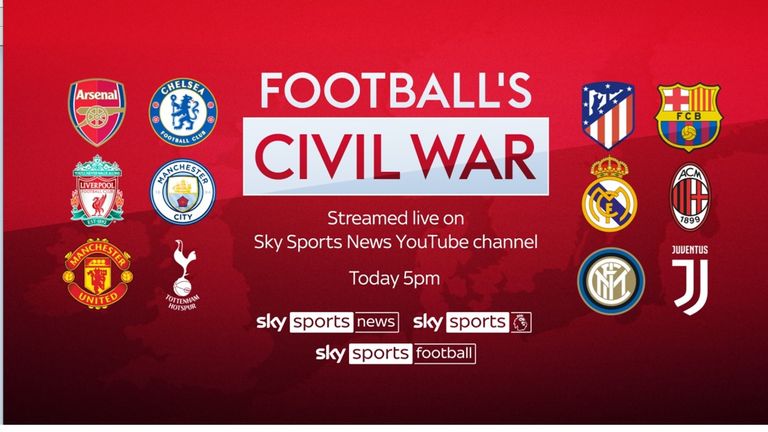 The review is intended to be broad in scope and will look at potential changes to models of ownership, governance, and the way the game is financed.

Managers, players, pundits and reporters will look back on how the breakaway Super League rocked football to its very core and what now for Britain’s national game.