Everton boss Carlo Ancelotti reportedly wants to revive the career of Thomas Lemar, who is deemed surplus to requirements at Atletico Madrid. The World Cup winner joined the Spanish giants for £52million from Monaco but has failed to live up to expectations.

Lemar has joined a growing list of failed wide forwards under Diego Simeone, which includes Yannick Carrasco (now back at the club), Gelson Martins, Nicolas Gaitan and Alessio Cerci.

In January, Jorge Mendes was tasked with trying to find him a way out of the club.

He was reportedly offered to the likes of Arsenal and Tottenham on loan, but unfortunately for him nothing materialised.

Lemar has not registered a single goal or assist in 22 La Liga outings this season and is in desperate need of something confidence. 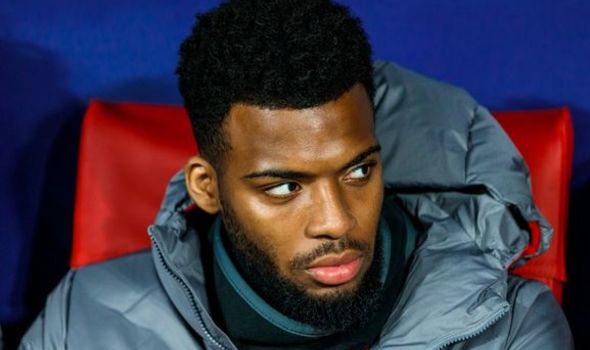 It appears Carlo Ancelotti is ready to give him a chance to get his career back on track at Goodison Park.

According to French outlet Le10 Sport, Everton are looking to offer Lemar a lifeline and want to bring him to the Premier League next season.

The problem is, Atletico are not willing to let him leave for cheap given how much they paid to sign him two years ago.

At the start of the year, Diego Simeone made it clear he was keen to offload Lemar and had some damning words on the Frenchman.

“Facts speak better than words. Lemar is an important player who hasn’t been able to develop his game but who has characteristics that other players don’t have,” Simeone told said.

“Let’s hope he returns to form when he comes back from injury. Now, if Lemar can stay or not… we know that agents work in an exemplary way.

“Clubs work in terms of the needs of the clubs. But, as a footballer, every time he has been available, he’s played a lot more than he hasn’t played. His characteristics have always excited me. But he hasn’t been able to live up to expectations.”

Lemar has already come close to a move to England, with both Liverpool and Arsenal.

In the summer of 2017, the Gunners reportedly bid £92m in anticipation they would lose Alexis Sanchez to Manchester City but Lemar wanted Champions League football. 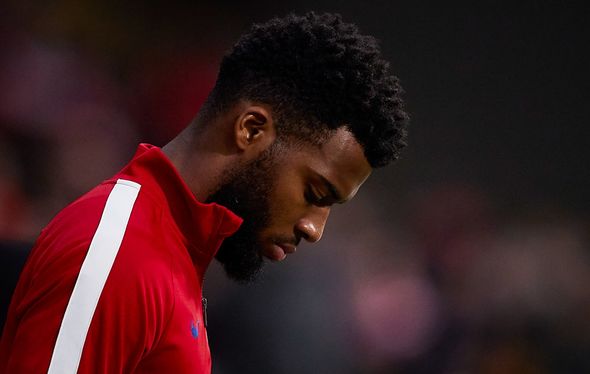 That was on offer at Liverpool, who came close to completing a deal on deadline day.

Liverpool’s first bid of £55million was rebuffed before they return with a second offer of £64m.

The clock was ticking though, all the while Lemar was in action for France against Holland in Paris.

The Reds even sent medical staff across the channel in anticipation before the club were eventually told the deal was off.

Now it looks like he could end up across Stanley Park in the royal blue of Everton. 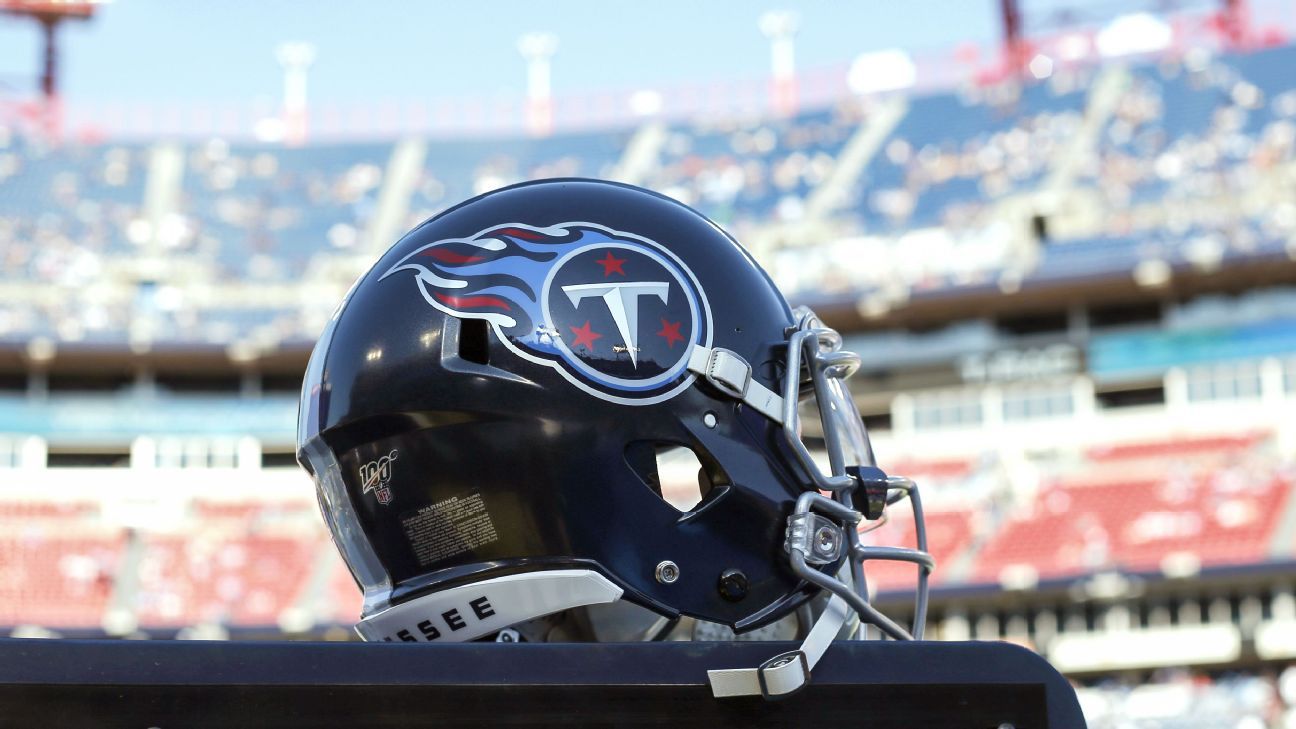 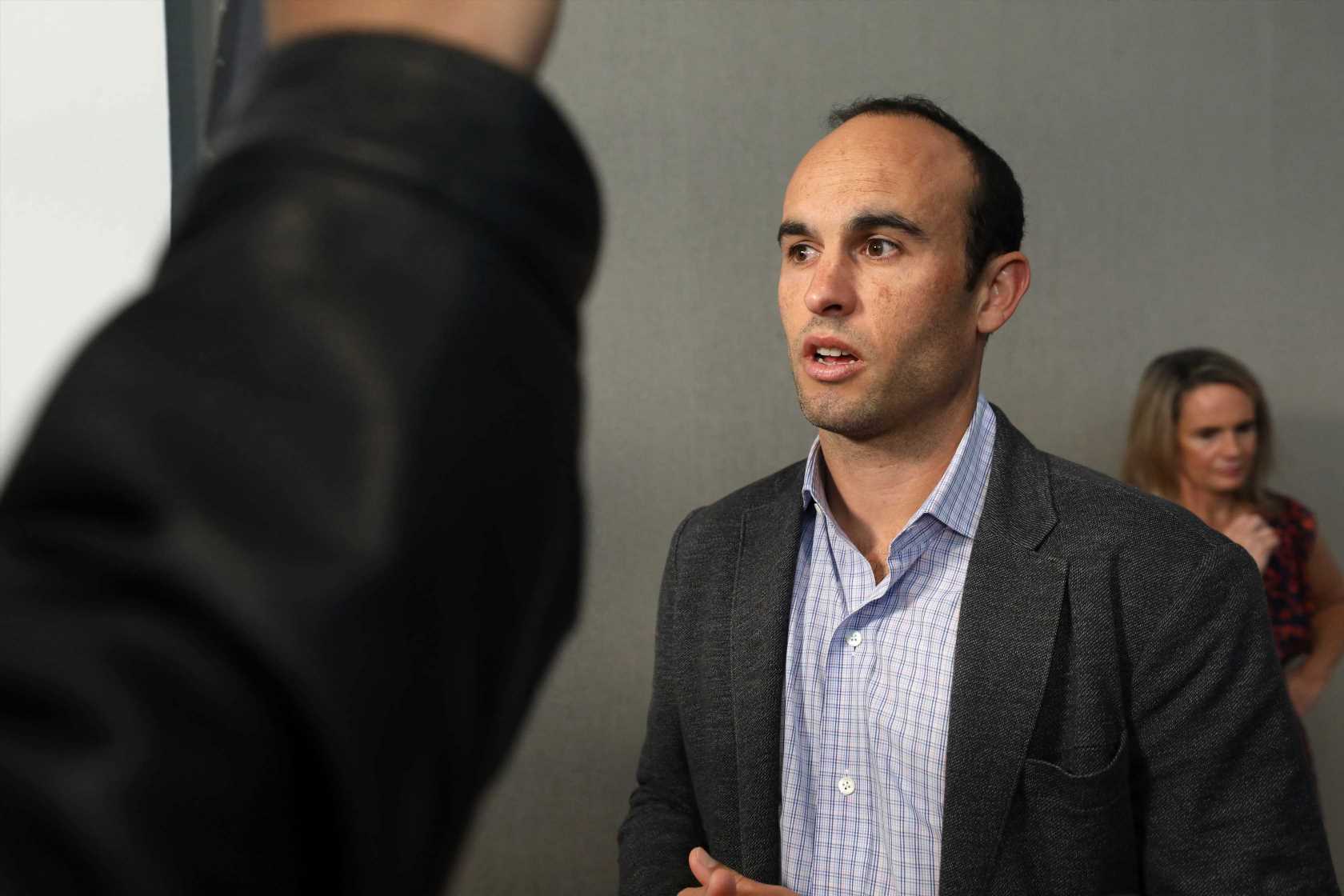 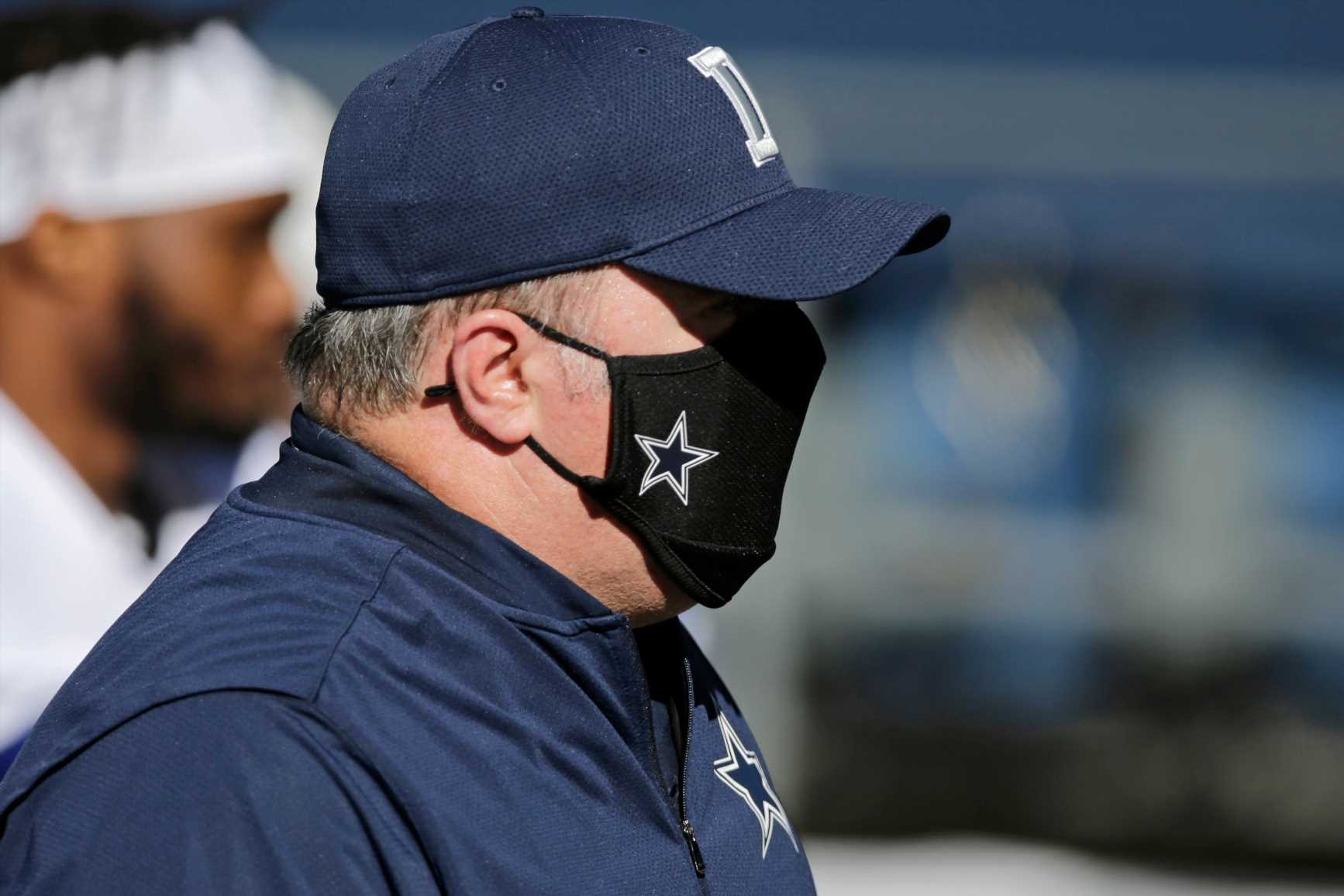 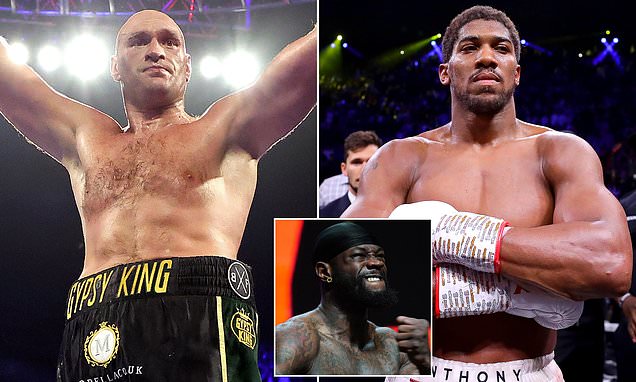