Everton boss Carlo Ancelotti is reportedly looking to bolster his midfield options further in January and one target in particular is strongly linked with rivals Liverpool. The Toffees got off to a strong start in the Premier League with four consecutive wins before drawing against Jurgen Klopp’s side a month ago.

Summer signings Allan, Abdoulaye Doucoure and James Rodriguez had all settled in quickly – particularly the latter.

That was made evident in the defeat to Newcastle when Rodriguez was unable to play when he often floats in from the right to the middle.

Ancelotti opted to change his formation with both Gylfi Sigurdsson and Andre Gomez playing in behind Dominic Calvert-Lewin. 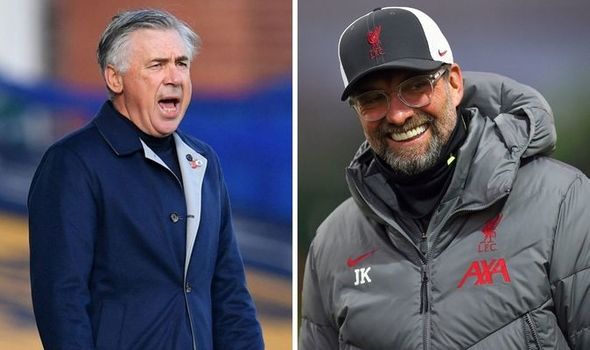 The striker did manage to score a consolation goal, but there was a lack of creativity in midfield.

The Everton boss is keen to fix that in January and has reportedly set his sights on Luis Alberto.

According to Il Tempo, Alberto is facing tough questions about his future at the club.

It comes after the Spaniard criticised Lazio officials for splashing out on a new plane for the squad instead of paying the players their full wages during the coronavirus pandemic.

He faces a potential £63,000 fine from the Italian side and it has been suggested the midfielder could be left out of Simone Inzaghi’s squad this weekend.

And it’s suggested that Everton are hoping to test Lazio’s resolve with an approach in the January transfer window.

Liverpool sold Alberto to Lazio in 2016 and, even though the midfielder was unable to realise his potential at Anfield, the Reds clearly felt he would become a future star. 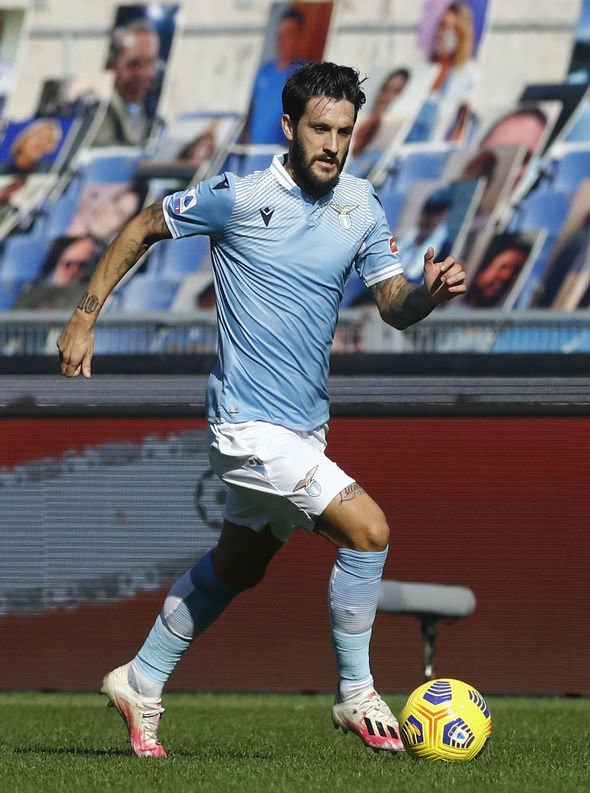 Michael Edwards, Liverpool’s sporting director, included a sell-on clause in the deal which entitles the Reds to 30 per cent of any fee Lazio sell him for.

It was only in September when Alberto agreed to extend his contract at Lazio to 2025.

That makes any move in January highly unlikely, but it remains to be seen how his current situation develops.

Everton may also be reluctant to complete a deal which would inadvertently benefit their rivals. 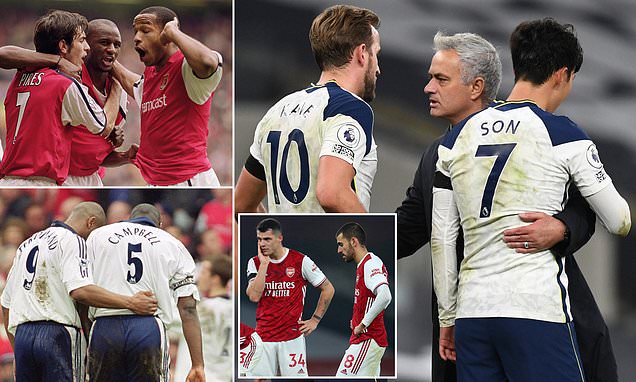 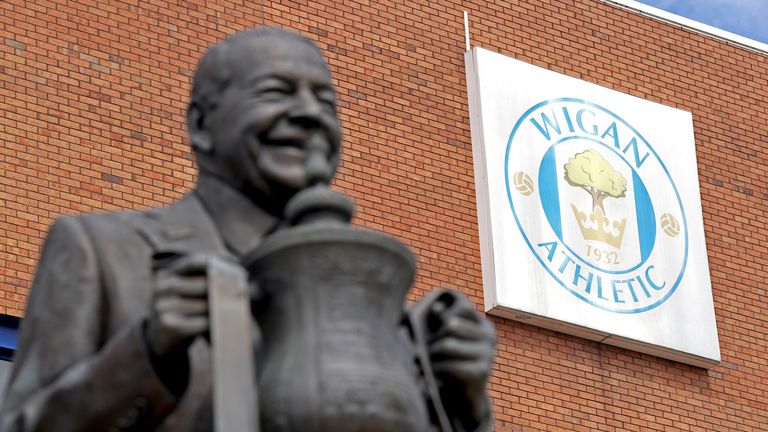 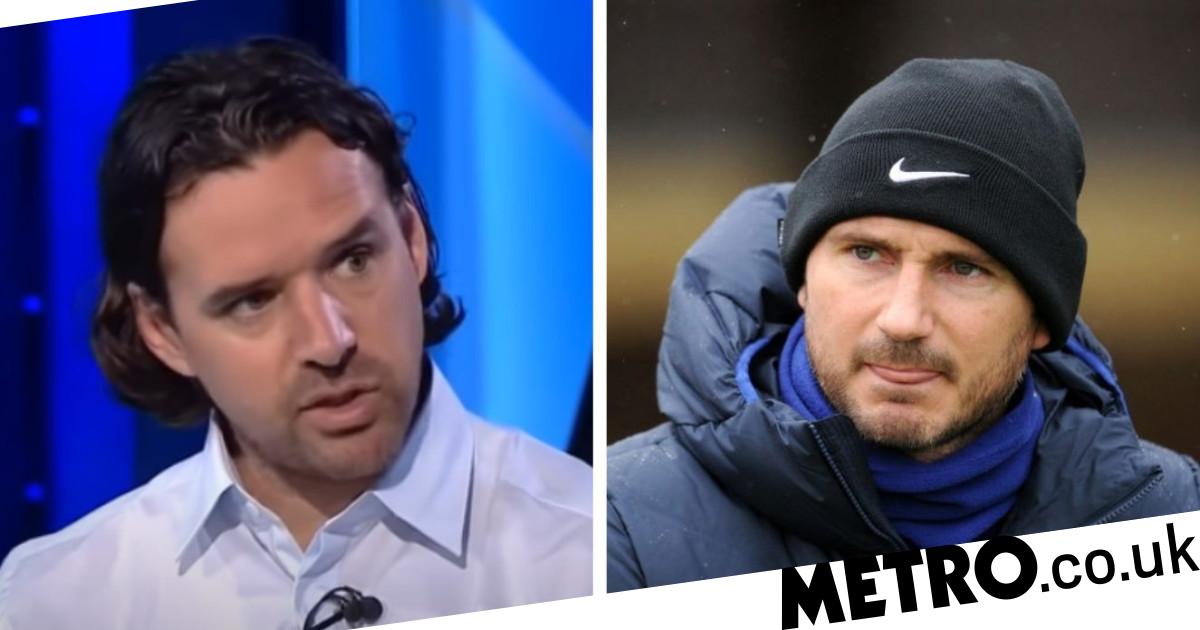