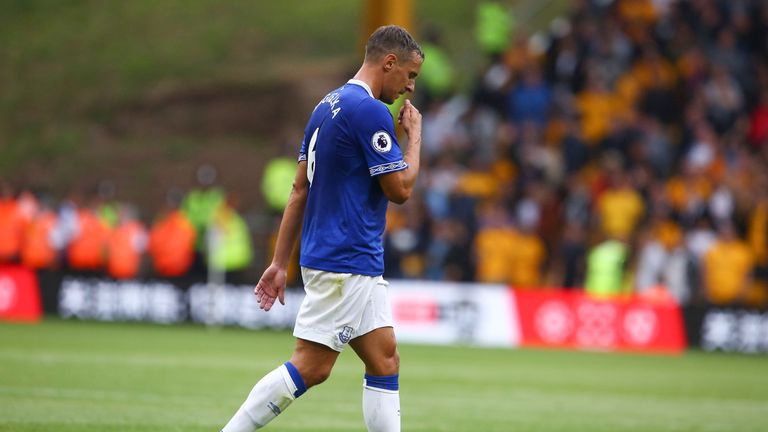 Everton defenders Phil Jagielka and Jonjoe Kenny will both be absent when Brighton visit Goodison Park on Saturday.

The pair are carrying minor injuries but manager Marco Silva expects both to resume training next week.

“Everything is OK apart from a small problem, nothing special, with Jags and Jonjoe,” said Silva. “It is a matter of some days and they will be OK to train next week.”

The most recent of those victories came at home to Wolves last weekend and Hughton praised the fight in his squad. 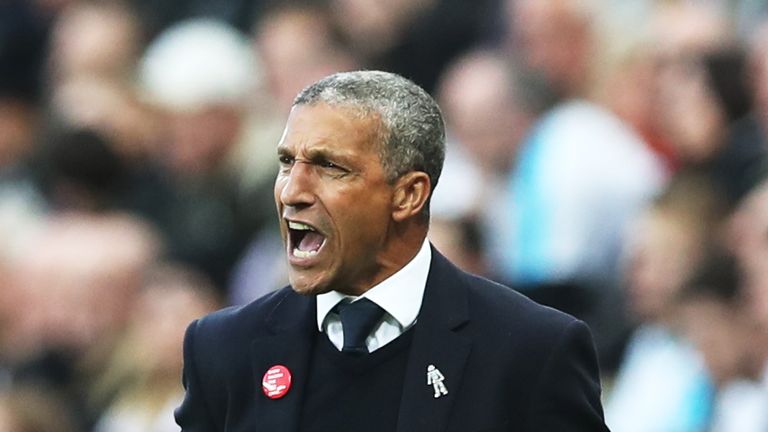 He said: “The most pleasing thing is that we’re getting the three points, we know how valuable that is in this division. To get three wins on the spin is unusual, it’s hard enough getting them back to back.

“The 1-0 scorelines show that we do have a resilience in the team and squad. We’ve been under pressure in the last couple of games and showed great spirit to make sure we don’t concede.”

Everton winger Ademola Lookman is pushing for his first Premier League start of the season. 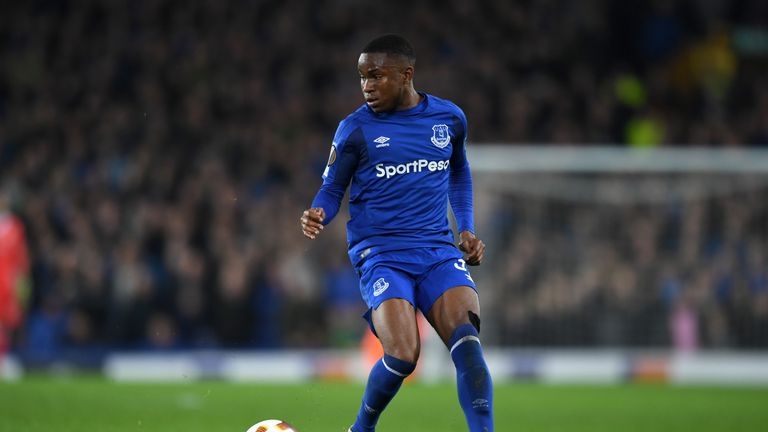 Brighton remain without Davy Propper and Pascal Gross. Both are short of fitness following ankle injuries, with the influential Gross having been out since September 1. 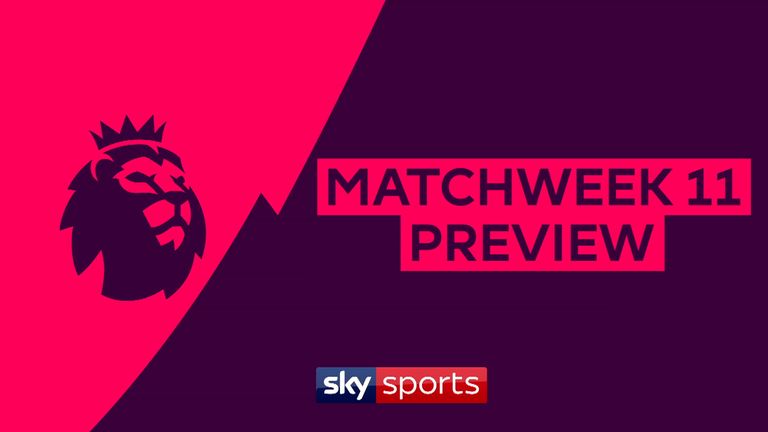 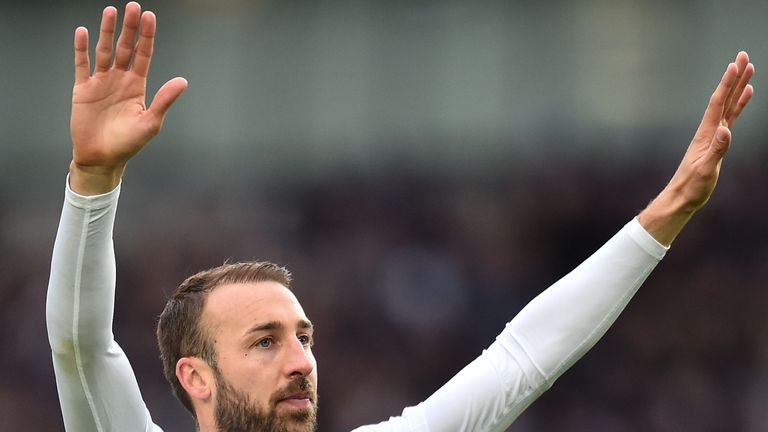 I know Brighton won at Newcastle but they tend to struggle at home, so I’m going for an Everton victory. In patches at Old Trafford, Everton were good and could have got a result.

Brighton are quite solid, but only really at home, and I just think this Everton team have a bit about them with Richarlison, Gylfi Sigurdsson and Bernard. That’s enough to open Brighton up.

Predict the scoreline for Everton v Brighton with Sky Sports Super 6 this Saturday for a chance to win £250,000.