Everton vs Crystal Palace LIVE: Toffees look to get their European challenge back on track after defeats against Burnley and Chelsea

The Toffees are looking bounce back from defeats against Burnley and Chelsea. A victory for Carlo Ancelotti’s side will put them level on points with West Ham, Liverpool and Tottenham.

Palace can reach the 40 point mark with a win on Merseyside. The Eagles beat West Brom 1-0 in their last fixture before the international break. 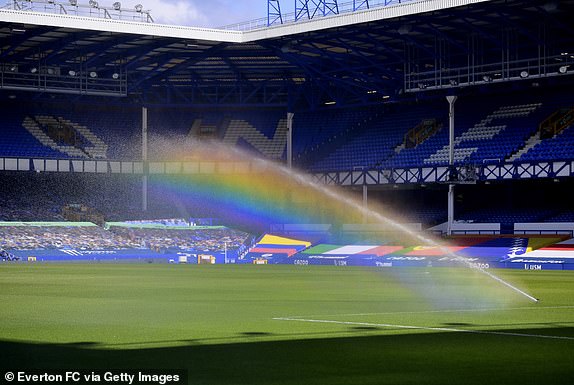 Roy Hodgson names an unchanged team from the one that beat West Brom 1-0 on March 13. Palace haven’t played since then after FA Cup weekend and the internatinoal break.

Robin Olsen returns in goal with Jordan Pickford still sidelined by injury. Seamus Coleman comes in with Ben Godfrey dropping to the bench and James Rodriguez is also back for the Toffees.

Jean-Philippe Gbamin hasn’t played for Everton since August 2019 but is set to be involved in the squad. The midfielder arrived at Goodison earlier. 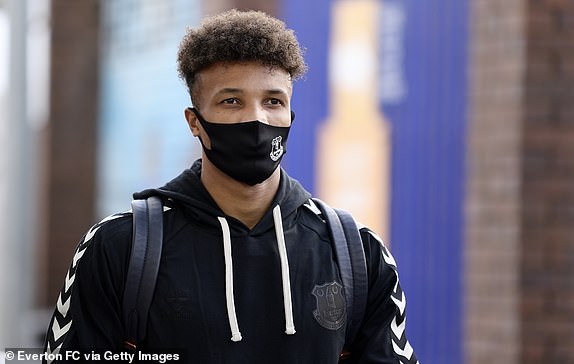 Hello and welcome to our live coverage of Everton v Crystal Palace! The Toffees are looking to bounce back from their defeats against Chelsea and Burnley. Carlo Ancelotti’s side can go level on points with West Ham, Liverpool and Tottenham with a win this evening.