Marcelo Bielsa, Sean Dyche and Wayne Rooney are in the frame

Sean Dyche is the favourite to become the next Everton manager following the sacking of Frank Lampard.

Lampard was removed from the role with the team 19th in the Premier League table, having won only once in their past 12 league games.

Fans have become increasingly angry in recent weeks, with most of their frustrations targeted at the club’s board after years of heavy investment in the playing squad with little to show on the pitch.

But it is the manager who has paid the price, with Lampard departing Goodison Park after less than 12 months at the helm.

Dyche has been out of work since he was sacked by Burnley last April following a successful decade at the club. The 51-year-old has significant experience navigating the Premier League’s relegation fight, and knows some of Everton’s squad well have managed former Burnley players James Tarkowski, Michael Keane and Dwight McNeil.

Everton have swayed between different styles of manager in recent years and Dyche would likely bring a more prosaic method that Lampard, but it could be a case of prioritising results over performances as they bid to stay up. 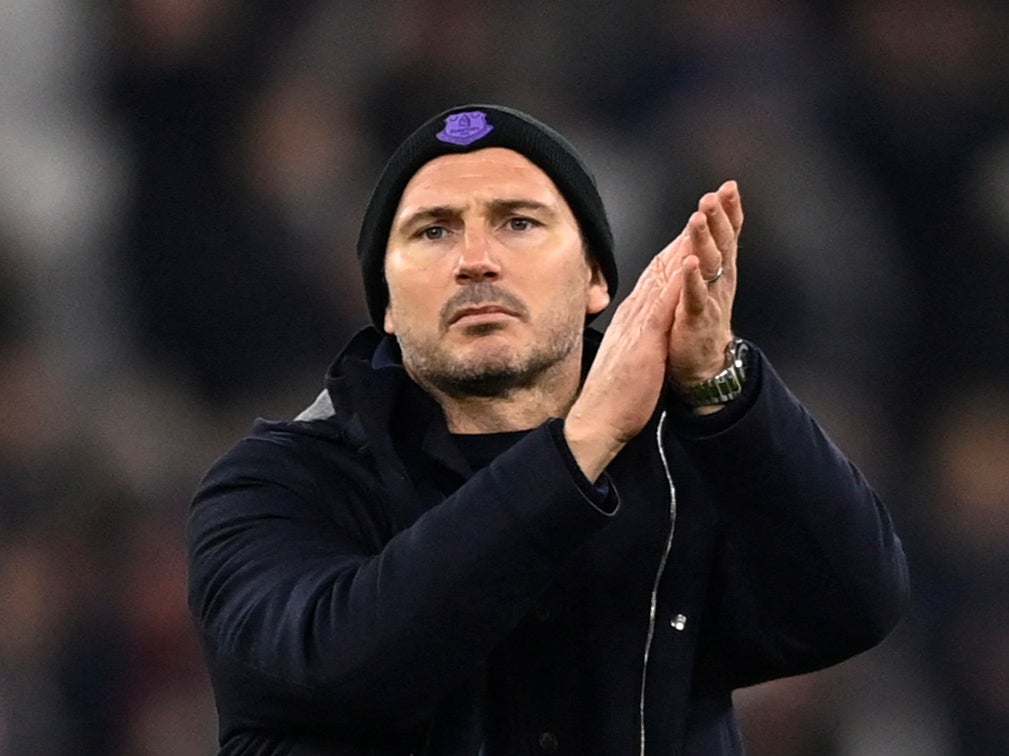 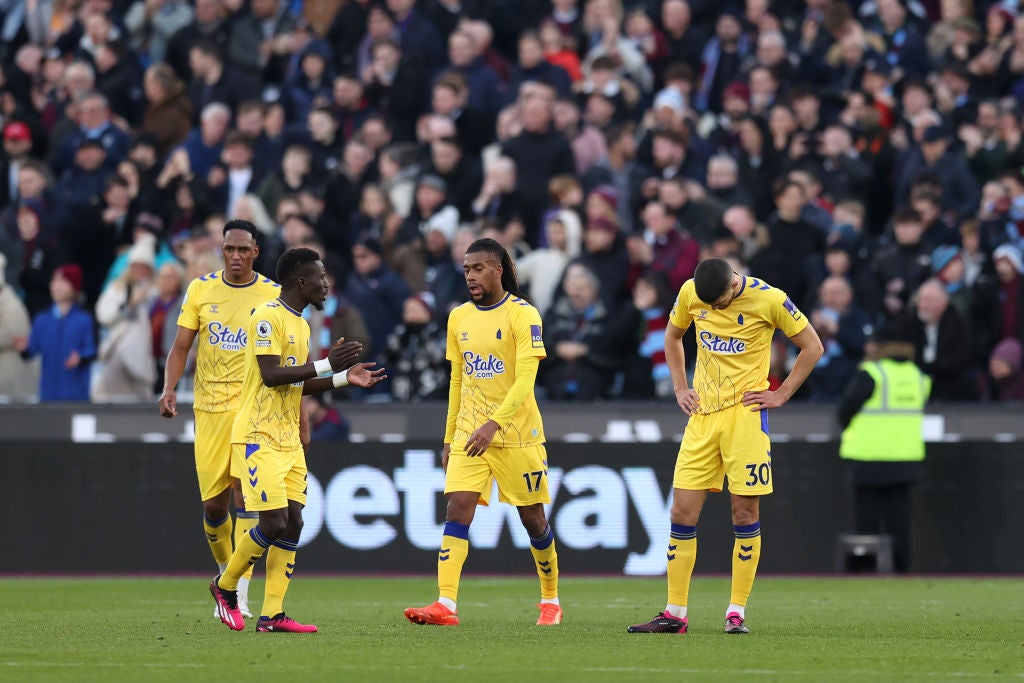 Former Everton forward Duncan Ferguson is another name in the frame. Ferguson has twice been Everton’s caretaker manager in recent years and has a close connection with supporters, but the Scot has little managerial experience to fall back on.

Marcelo Bielsa is also in the running, according to the bookies. Bielsa was sacked by Leeds last year after steering the club to promotion from the Championship with an attacking style of play. The Argentinian’s tactics came under scrutiny, however, following several heavy defeats in the Premier League. 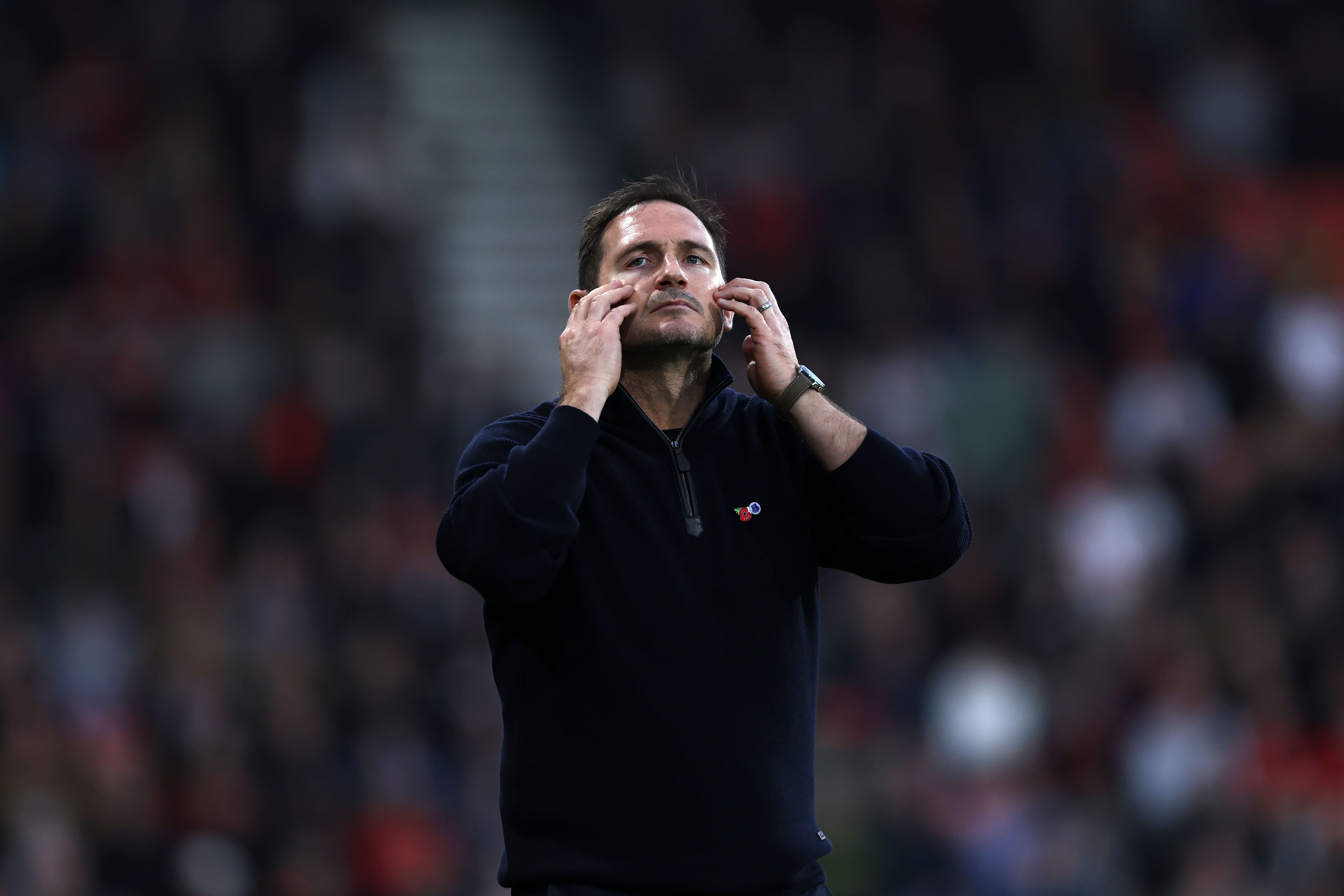 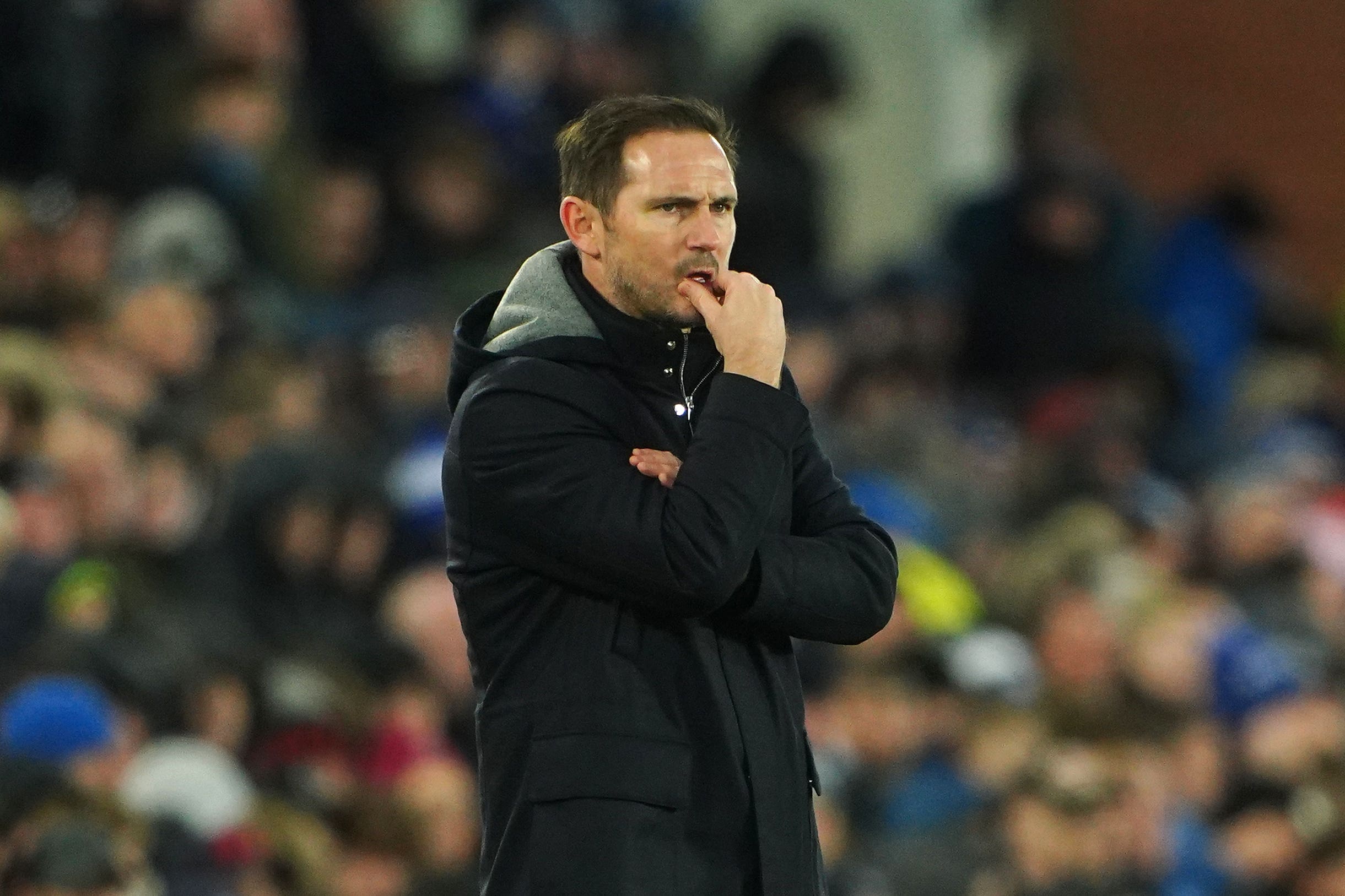