The Premier League has confirmed that every match during September will be broadcast live on TV.

An agreement was reached after a meeting between all 20 Premier League clubs on Tuesday.

Sky Sports and BT Sport had already selected 17 matches for live broadcast for the first three rounds of fixtures of the 2020/21 season.

Of the remaining 11 matches, Sky Sports will broadcast an additional six, BT Sport a further three and BBC and Amazon Prime Video one each.

There are ongoing discussions for a similar solution for radio broadcasts between BBC Radio 5Live and Talksport. 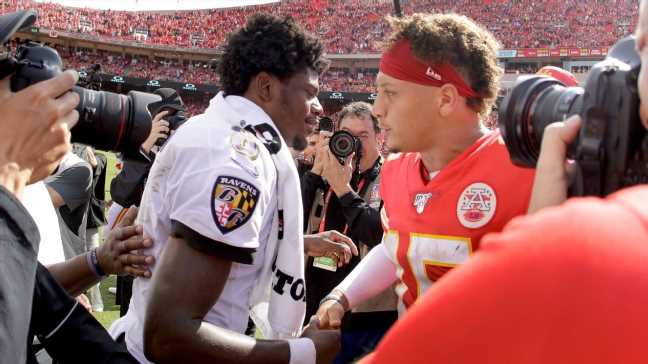 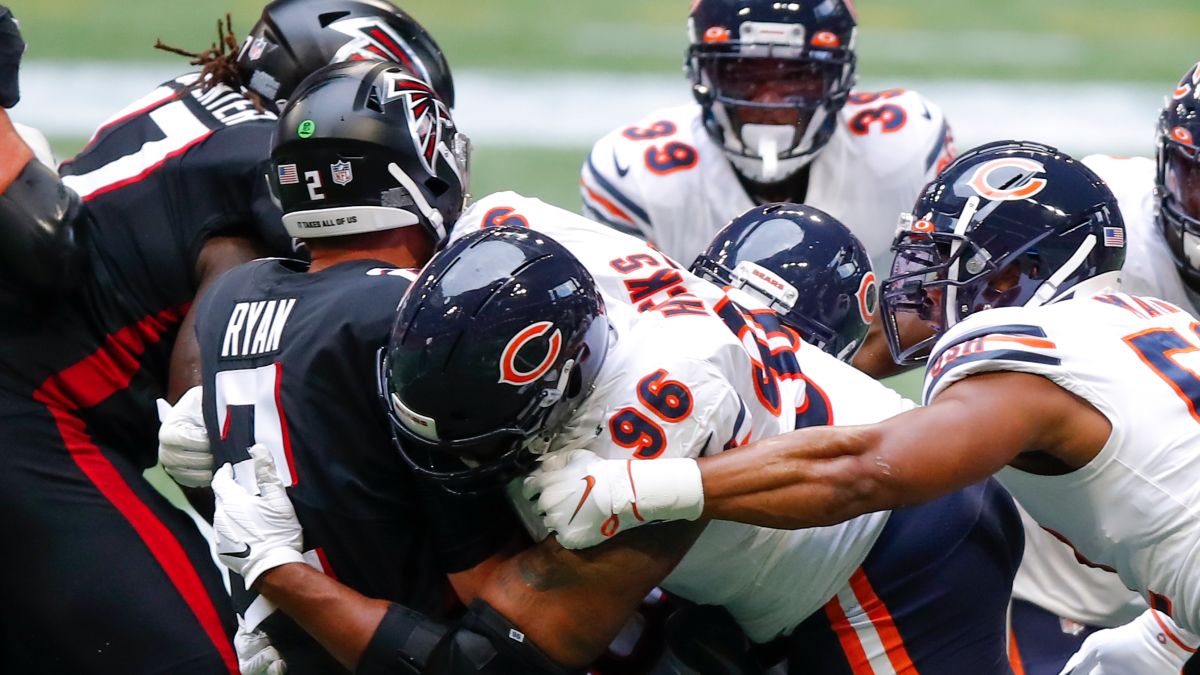 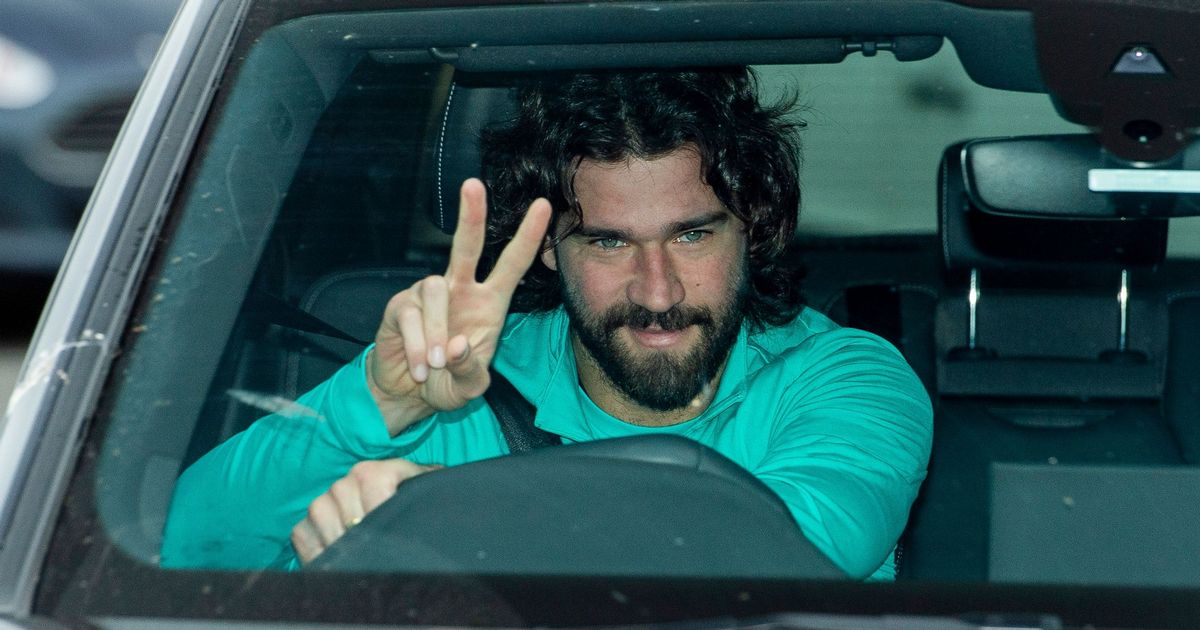