Former Chelsea coach Eddie Newton has been dismissed by Trabzonspor after one win and less than three months as permanent manager of the club.

Newton, who joined the Turkish giants in February as assistant manager, took over the top job on a caretaker basis in July after Huseyin Cismir was sacked.

Newton’s time at the helm started brightly, as he guided the team to victory in their last league match of a Covid-19-affected season against Kayserispor before leading them to a 2-0 triumph in the final of the Turkish Cup against Alanyaspor, with former Crystal Palace Alexander Sorloth scoring in both games. 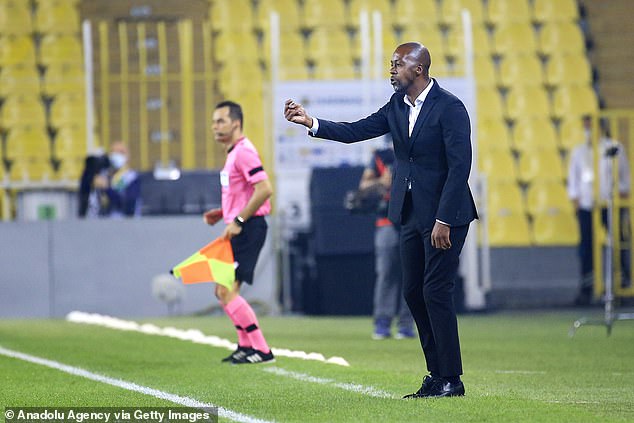 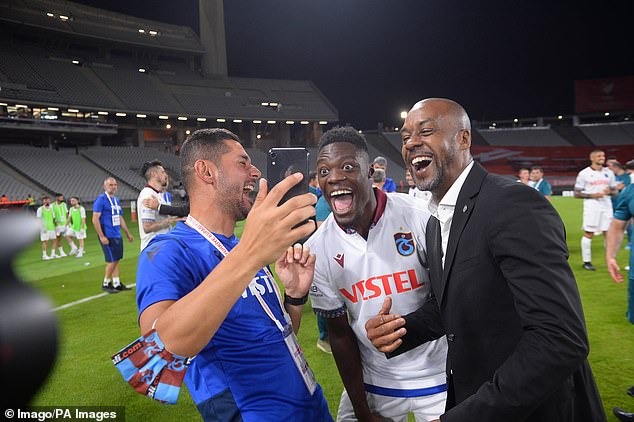 After winning the club their first piece of silverware for a decade and helping them to their highest league finish for nine years, things started to go downhill for Newton in his first managerial post.

He was made permanent boss on August 2 and expectations were bound to be high after ending last season second in Turkey’s top flight.

However, Trabzonspor, who had Daniel Sturridge on their books last season before releasing the former Chelsea and Liverpool striker for breaching betting rules, lost 33-goal top scorer from last season Sorloth to RB Leipzig over the summer, as well as enterprising midfielder Jose Sosa and Czech Republic left back Filip Novak.

The campaign started poorly, with a 3-1 defeat at home to fellow title contenders Besiktas before a goalless draw with lowly Denizlispor. 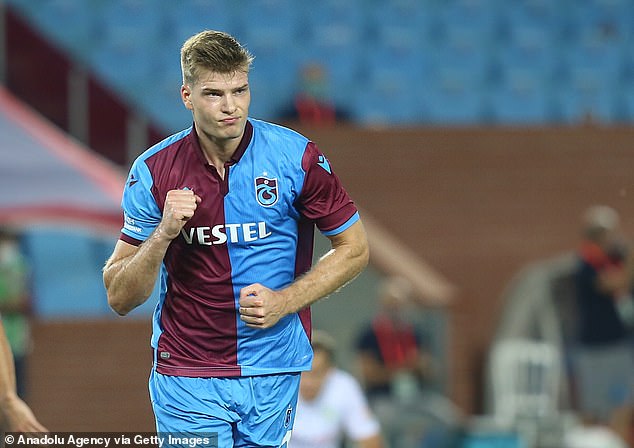 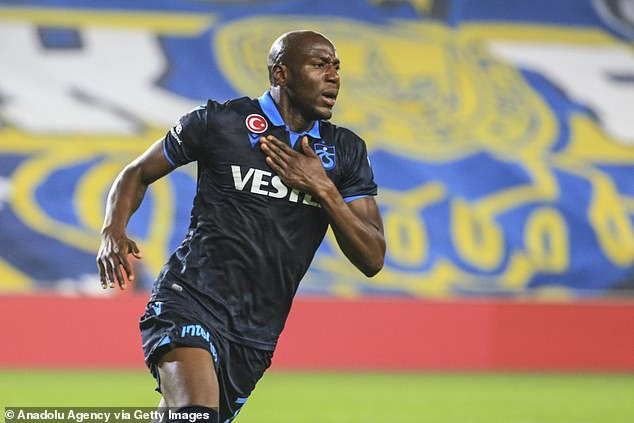 Two goals from Afobe then helped his new side to their first three points of the season after a 3-1 win against Matalyaspor, but any hopes that they had turned a corner were dashed when they conceded a last-minute equaliser against Gaziantep.

Things then got worse after the international break, with a 2-0 loss against last season’s champions Basaksehir and a 3-1 reverse to Fenerbahce putting more pressure on Newton, before Kasimpasa delivered the final blow on Friday after scoring two late goals to win 4-3 at Trabzonspor’s Senol Gunes Stadium.

Newton was sacked on Saturday with the team in the relegation zone and a new manager has not yet taken his place.