Lukasz Fabianski believes Poland’s hopes of reaching the World Cup knock-out stages for the first time since 1986 will rest on their opening game against Mexico.

Poland kick off their campaign on Tuesday as they hope to emerge from a group that contains Mexico, Saudi Arabia and Lionel Messi’s Argentina.

Czeslaw Michniewicz’s side play tournament big guns Argentina last in their group and former Poland goalkeeper Fabianski knows victory over Mexico will send Poland into their game against Saudi Arabia with a chance of all-but securing qualification and to avoid the daunting prospect of needing a result against Messi and co. 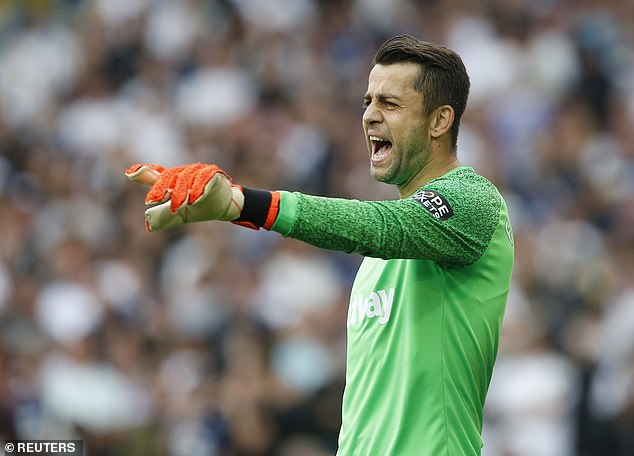 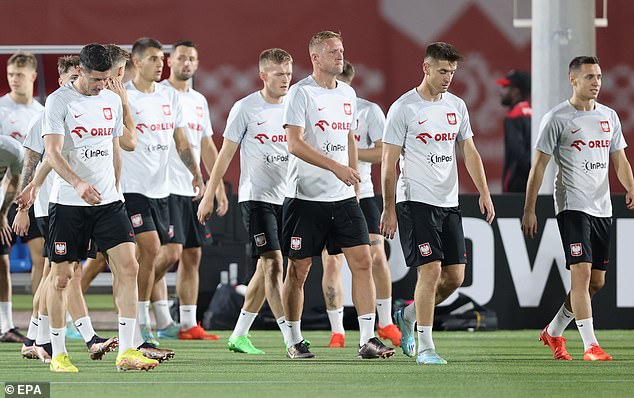 ‘It is always about the first game,’ said West Ham keeper Fabianski. ‘That always sets the standard. You don’t want to play the second game under pressure as only the top two teams go through unlike at the Euros.

‘In Poland and in my eyes, we see the first game against Mexico as the main game that will decide if the second game can already be the one where we qualify.’

‘Once you qualify, you can play big opponents but something about big tournaments where you never really know. The big favourite is not always the one that wins the game. There is always a feeling the smaller team has a chance to win it.’

Fabianski will watch this World Cup from home, having retired from international football last year after the Euros after making 57 caps for his country. Since his Poland debut in 2006, he’s missed just one major tournament – EURO 2012 – through injury. 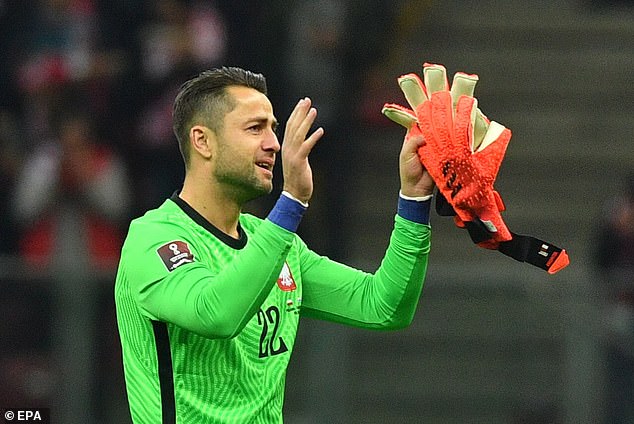 And he’s not missing it one bit.

‘I was prepared to retire a bit earlier but because of Covid the Euros was pushed back a little bit but in my mind I was ready,’ said Fabianski.

‘I was set. Now, when I watch the games, I really support them but I never look at the games and wish I would be involved. I am just happy to be a supporter.’

‘Since I have retired I have really enjoyed every single international break. It has been amazing for me. The decision and timing was right. It helped me to stay at a good level. That’s made a huge difference.’ 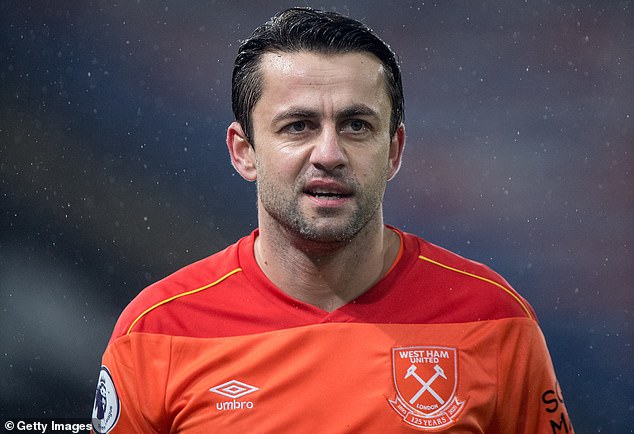