FAN’S VIEW: Cristiano Ronaldo returns to Old Trafford as a hero… expect him to get a standing ovation, even with rape allegations hanging over him

Sam Peoples is a Manchester United supporter and runs the website The Peoples Person. Here he has written about Cristiano Ronaldo ahead of his return to Old Trafford…

Cristiano Ronaldo is one of the greatest players to ever wear the Manchester United shirt and fans will welcome him back to Old Trafford with a rousing standing ovation he absolutely deserves.

The buzz ahead of kick-off for a lot of fans is the idea of seeing Ronaldo playing at Old Trafford again and he deserves that recognition from the club where he made himself the best player in the world, but that’s where the Ronaldo love should end.

After that first whistle, Ronaldo is nothing more than an opposition player on the pitch at Old Trafford. 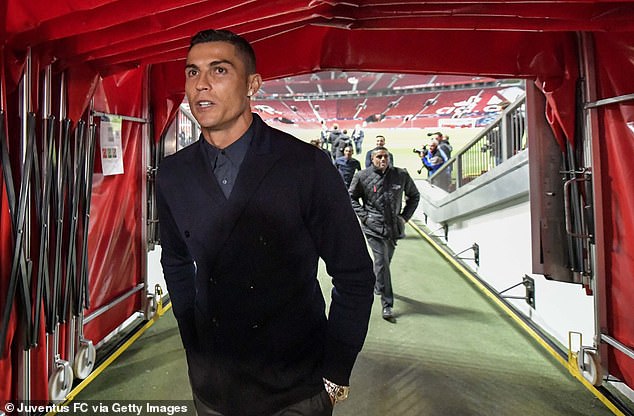 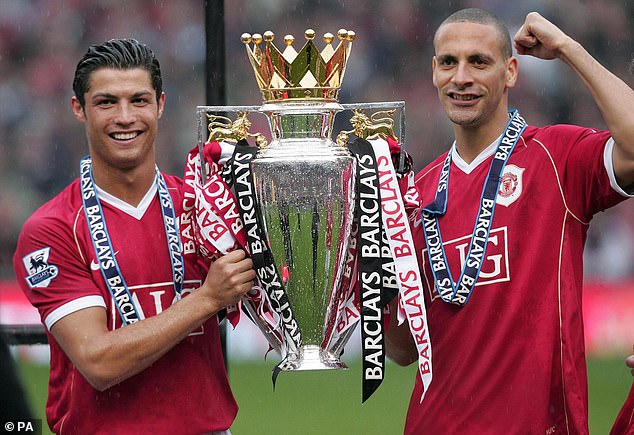 He had an ultra successful spell as a player with United, winning a number of trophies

He might have been a Ballon d’Or winning, Champions League winning, Premier League, 42 goal-scoring sensation when in a United shirt but as soon as a player leaves your club, that’s it. He no longer wears the shirt and that doesn’t change, no matter how special a player is for your club.

Ronaldo means a lot to United fans and always will. When he arrived as a spotty teenager, he was immediately exciting and when he matured into the professional he is now, he was truly unstoppable.

A bit like watching Lionel Messi live, I used to take seeing Ronaldo every week for granted but fans all now remember just how truly special he was. 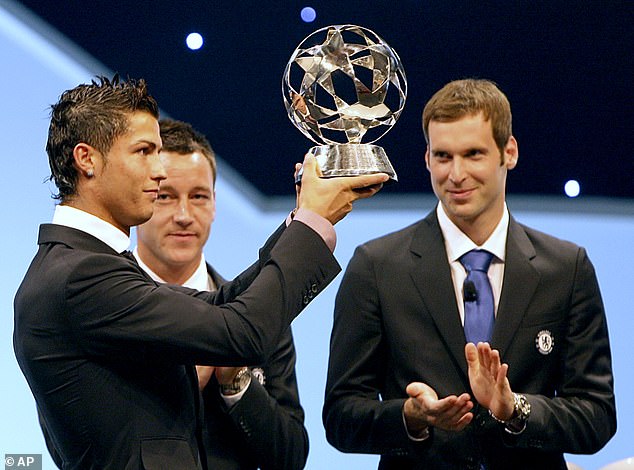 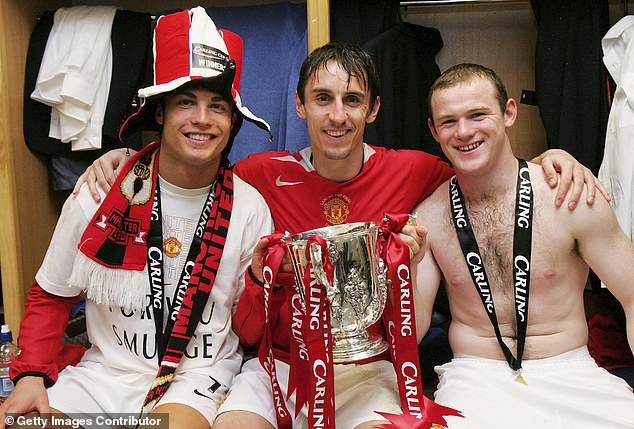 That being said, just as much as United fans will remember all the goals, they remember his acrimonious exit at the end. Ronaldo labelled himself as a slave at United, somebody being cruelly held against his will, before he got the move he wanted to Real Madrid.

Everybody knew his dream was to play for Madrid but he didn’t need to drag United and Sir Alex Ferguson through the mud to do it.

And United fans won’t ever forget his goals in 2013 which knocked United out of the Champions League in THAT game where Nani got sent off.

It turned out to be Sir Alex’s final ever European game at Old Trafford.

It reminded us all of how brilliant he was but this time it wasn’t in a United shirt, and that hurt. 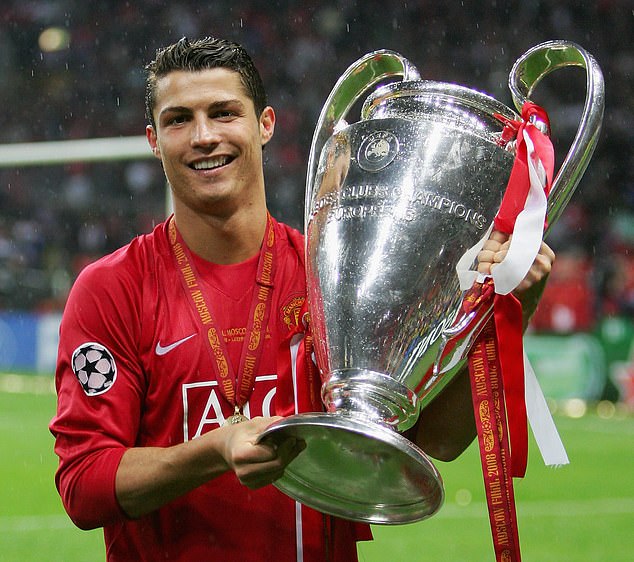 As for the current rape allegations against Ronaldo, they won’t change the mindset of United fans. Although the two are not comparable, United fans continued to back Ryan Giggs during his own off-field issues surrounding his affair with his brother’s then-wife.

Ronaldo was once a hero at Old Trafford and when he came back in 2013 for Real Madrid he got a heroes return. United gave him too much respect that night and he punished us for it.

Jose Mourinho won’t let his players make the same mistake – the fans will chant his name before kick-off and rightly so but when the referee blows that whistle, all United fans will want to see is Ronaldo treated just like any other player… Ander Herrera leaving one in on him would be nice! 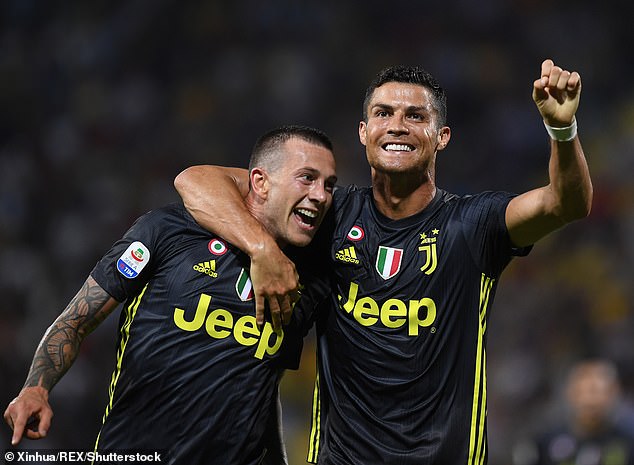 Ronaldo celebrates a goal for Juventus, the club he joined in the summer from Real Madrid