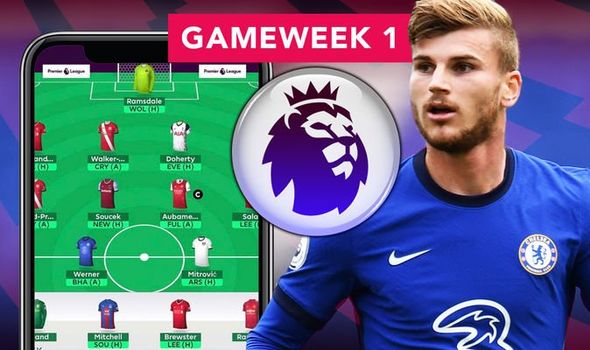 The first Gameweek of the new Fantasy Premier League season will unfold this weekend. In a new feature this year, the deadline will now arrive 90 minutes before the first game kicks off.

This means FPL managers have until 11am on Saturday (September 12) to get their teams in order.

Here, Express Sport looks at seven players to consider in your first line-up.

Nick Pope’s price rise was to be expected after last season’s heroics but at £5.5m, many FPL manager have been looking elsewhere.

That’s where McCarthy comes in. He faces Crystal Palace in the opening weekend and has just one fixture above a difficulty rating of 3 in the first nine gameweeks. 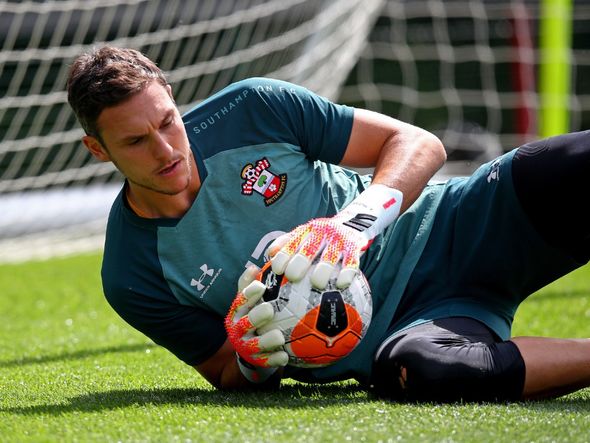 This will come as no surprise.

As the highest-scoring defender for FPL points last season, this will come as no surpise.

He is already owned by over half of all teams given his potential for both clean sheets and goal involvements. 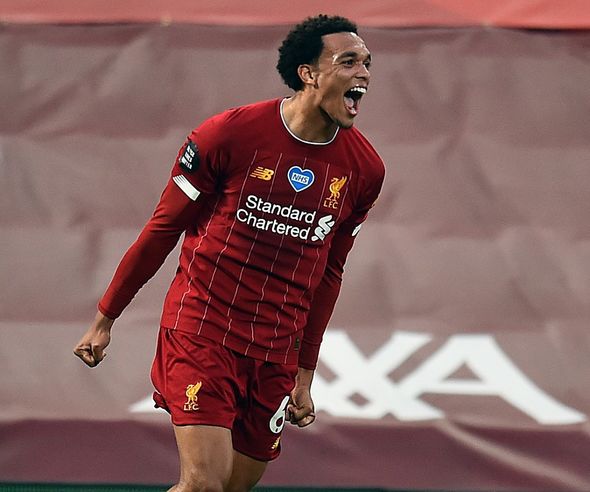 Several Sheffield United players proved to be lucrative assets last season and Egan was among them.

Enda Stevens and George Baldock outscored their team-mate ever so slightly last term but at £0.5 less, Egan presents a very affordable option at the back, with Wolves their first opponents.

One of the standout position changes this season is Aubameyang’s reclassification as a midfielder.

His goalscoring prowess is well known, making him hard to ignore despite being an costly option.

However, with the likes of Manchester City’s Kevin De Bruyne and Raheem Sterling not involved until Gameweek 2, Aubameyang has made his way into plenty of teams ahead of Arsenal’s opener against Fulham.

Players at these prices are always need to fill out squads and they don’t come much better than Saint-Maximin right now.

He finished last season strongly with Newcastle, who will now face West Ham and Brighton in their opening two games. 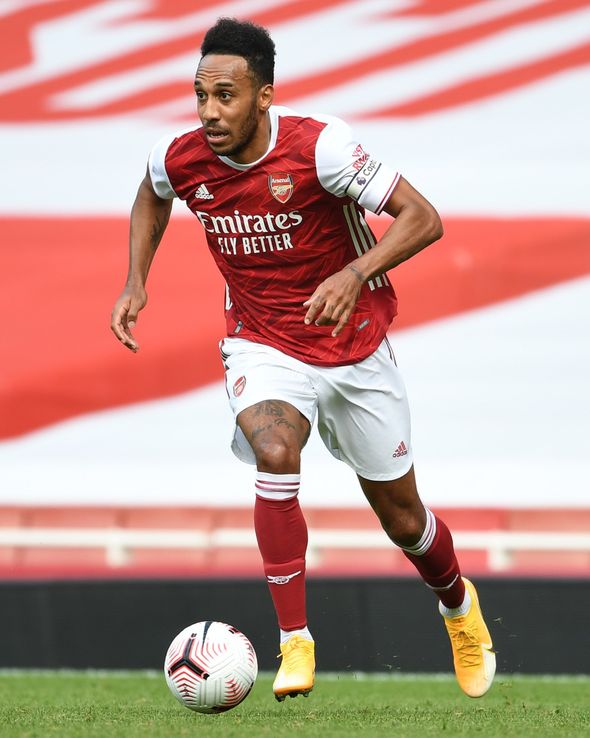 An unknown quantity in the Premier League but his goalscoring record speaks for itself, netting 28 times in the Bundesliga last season before leaving RB Leipzig.

Chelsea face Brighton in their opening match and Werner is likely to be involved in any goal returns.

Talk of Kane has been relatively quiet in FPL circles, with less than 16 per cent ownership at this current moment in time.

However, Spurs’ opening run of games should give the star plenty of opportunities to return big points tallies.

Kane and co take on Everton this weekend before facing Southampton and Newcastle.