Fikayo Tomori has revealed he was left in the dark by Frank Lampard over his Chelsea omission in the first half of the season.

Lampard, who was sacked as Blues head coach at the end of January, handed Tomori his debut at Stamford Bridge last season.

The young centre-back became an important member of his first-team squad, making 22 appearances in all competitions and winning over Chelsea fans with a number of impressive performances.

That made it all the more confusing when Lampard gave Tomori the cold shoulder this season, affording him just four outings and only one in the Premier League before sending him on loan to AC Milan last month.

Chelsea fans were at a loss to explain their promising academy graduate's lack of game time in the first half of the campaign, with some speculating that a fall-out behind the scenes could have triggered it.

But in an interview with the Telegraph, Tomori claims Lampard simply told him to "train harder" when he asked why his first-team opportunities had dried up.

“I was suddenly out of the squad and I don’t really know why,” he said.

“I just thought I needed to work hard. Then I went to speak to the manager and he said you’ve just got to train harder, so I took that on the chin and thought that’s what I had to do.

"I was trying to do extra and push myself more but, at that time, nothing seemed to work and nothing was explained to me.

“It was so frustrating. 2020, football-wise, was very, very difficult, especially after the way 2019 had gone for me playing games.

"From being at 100 to literally going down to zero and then not knowing the reason why it had gone to zero, it was very challenging.” 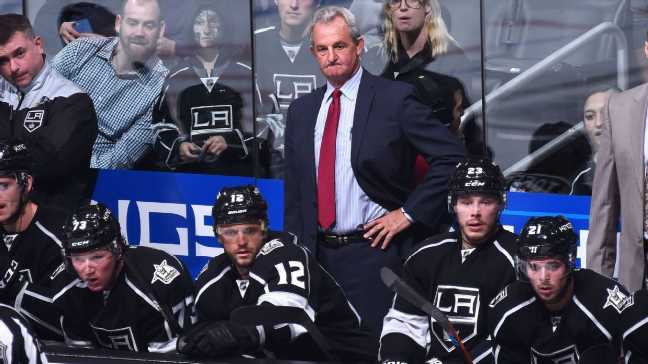 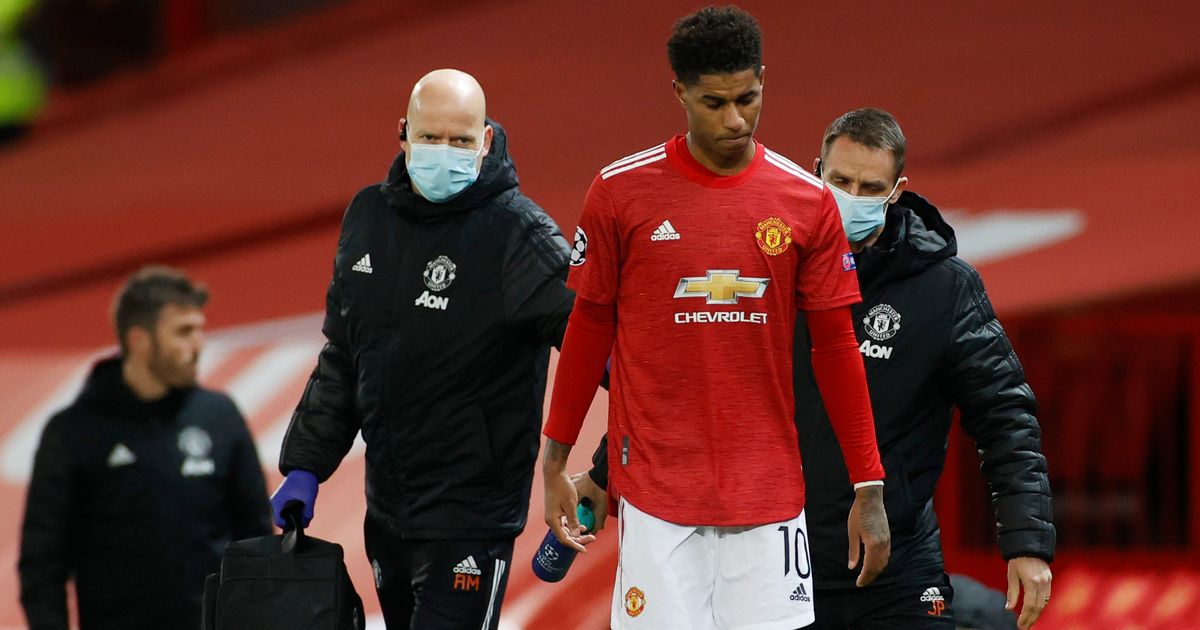 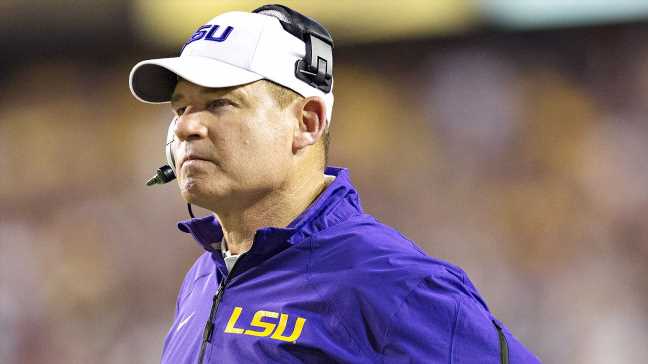 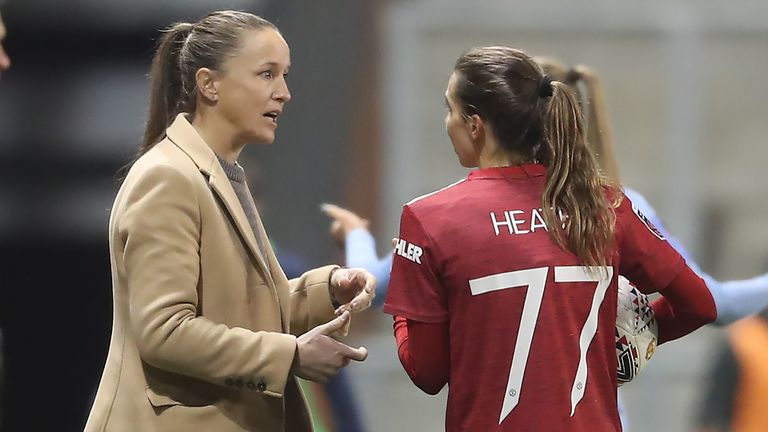