David Dein’s plan to use football to help rehabilitate offenders has passed its launch target with 32 Premier League and English Football League clubs signing up to be twinned with their local prisons.

Launched in October, the Twinning Project will see clubs work with prison staff to deliver coaching, stewarding and other qualifications to help prisoners prepare for release and hopefully reduce the UK’s high rate of recidivism – two out of every three adults released from a British prison currently reoffend within 12 months.

Get the best of The Independent

Get the best of The Independent

In a statement, Dein, a former vice-chairman of Arsenal and the FA, said: “Since its launch, the Twinning Project has seen huge interest and enthusiasm from across the UK football family and prison service. We have also had interest from international clubs and prisons, as well as other sporting organisations, who wish to replicate what we are doing.

“It is testament to the vision and purpose of the Twinning Project that such a large group of football clubs have agreed to participate in trying to tackle a difficult problem in our society.

“We are in active talks with many other clubs and look forward to welcoming them to the Twinning Project as we roll out as widely as possible across football and the prison service.”

The first courses for prisoners are expected to be launched in the second quarter of 2019 and the Twinning Project is also in the process of establishing itself as a charity so it can help smaller, less well-resourced clubs get involved in programmes with their local prisons.

Prisons Minister Rory Stewart said: “The Twinning Project is one of the most positive and inspiring projects that I have seen.

“It takes some of the most famous elite professional organisations in the world, and twins them with some of our most challenged prisons, and by doing so can literally change lives.

“David Dein in particular has been a heroic and patient leader bringing this extraordinary project together.

“I am hugely grateful to him and to the community departments and the clubs themselves who have invested their time and money in engaging with offenders and helping them reintegrate into society and lead more positive lives.

“This initiative is good for prisoners, and through changing their lives, it is good for society as a whole – we owe the Twinning Project a great debt of gratitude.”

Keep up to date with all the latest transfer news, rumours and done deals throughout the January window​ 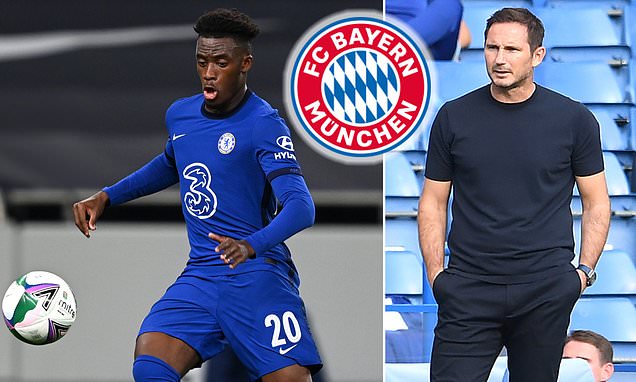 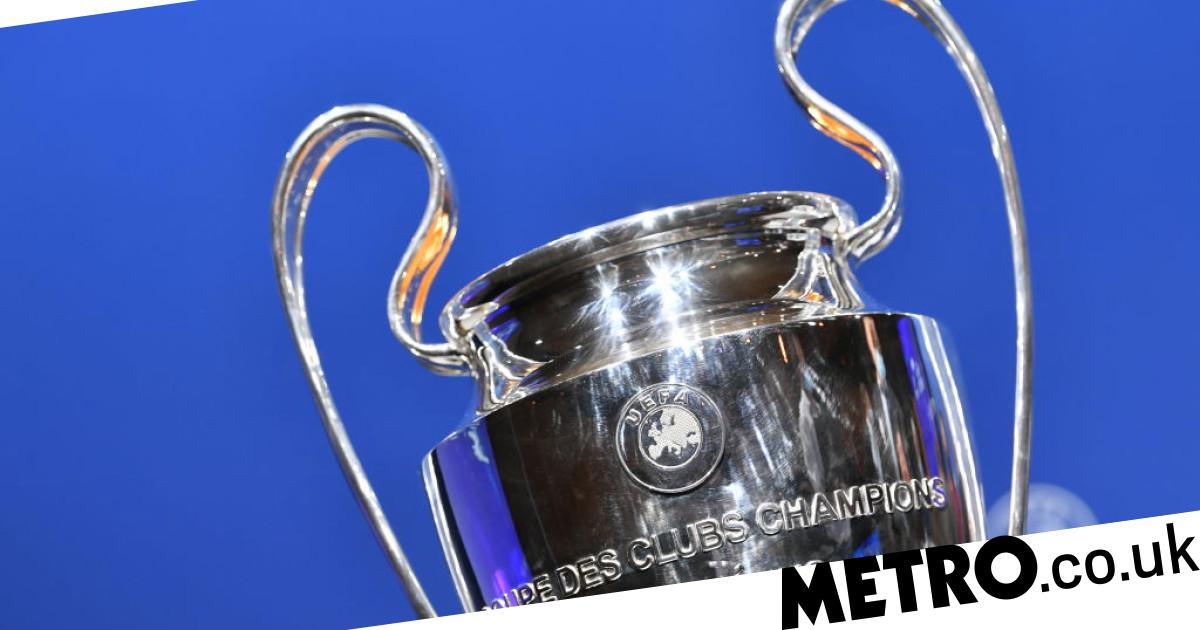 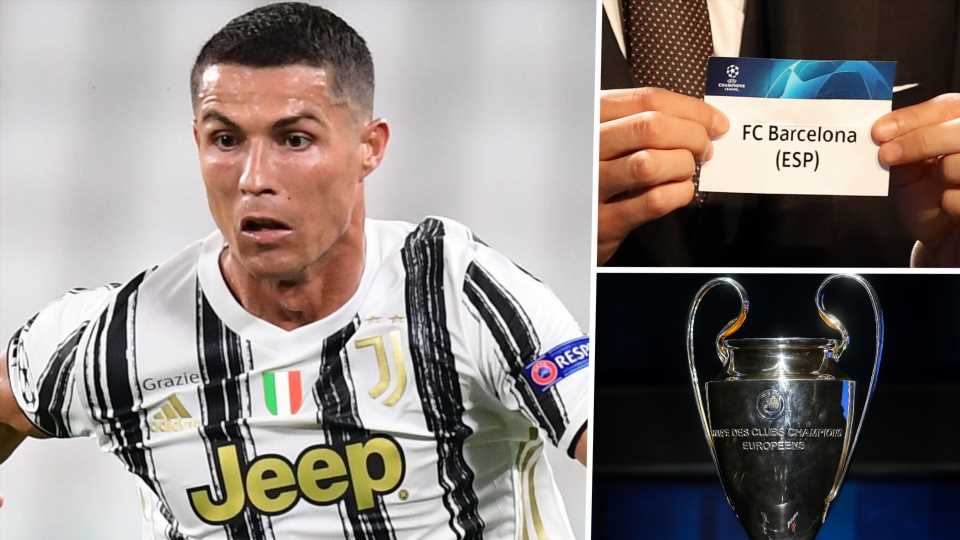 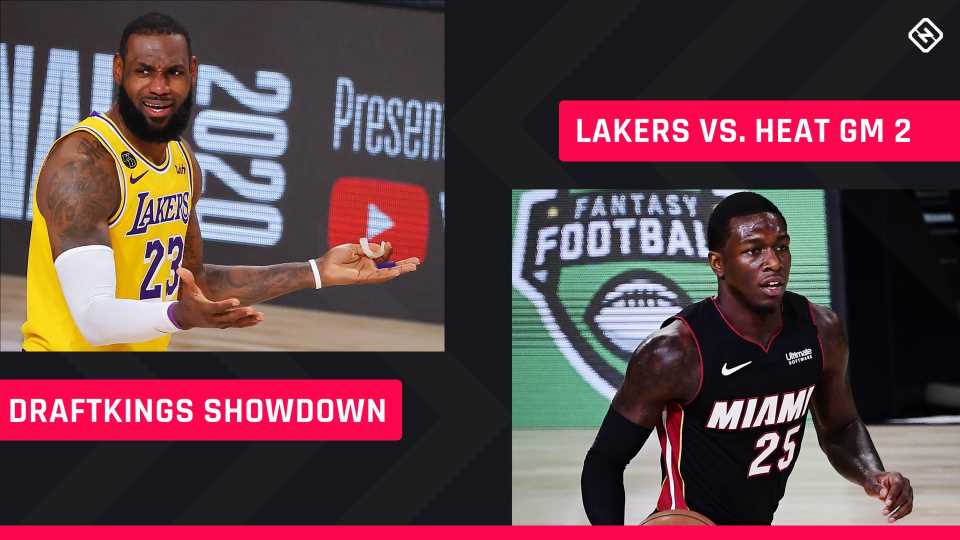