‘I will go for FREE’: Former Liverpool striker Djibril Cisse says he’s coming out of retirement to sign for a Ligue 1 club at 41 – two years after he last played – because he’s just four goals shy of reaching 100 in France’s top flight

Former Liverpool striker Djibril Cisse has hinted about coming out of retirement to reach a goals milestone.

The 41-year-old notched 96 goals in France’s top flight during spells at Auxerre, Marseille and Bastia.

Cisse is desperate to round that up to 100 and has offered to sign for a Ligue 1 club on a free transfer to chase down that milestone. 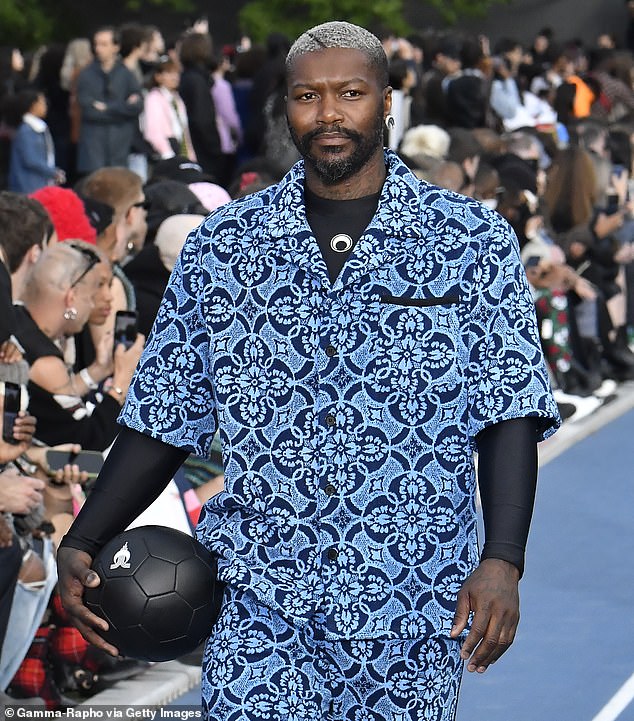 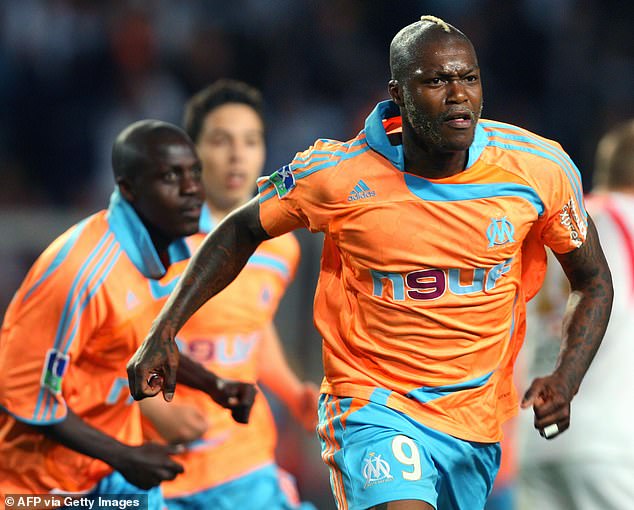 The 41-year-old notched 96 goals in France during spells at Auxerre, Marseille and Bastia

Cisse said: ‘Being four goals away from 100 in Ligue 1, it doesn’t suit me. If a club comes and offers me the chance to play, I will go for free.’

The former France international played for Premier League clubs such as the Reds, Sunderland and Queens Park Rangers whilst also playing for big European sides including Lazio and Marseille.

His most memorable spell was at Anfield, where he was involved in the historic 2005 Champions League triumph against AC Milan. 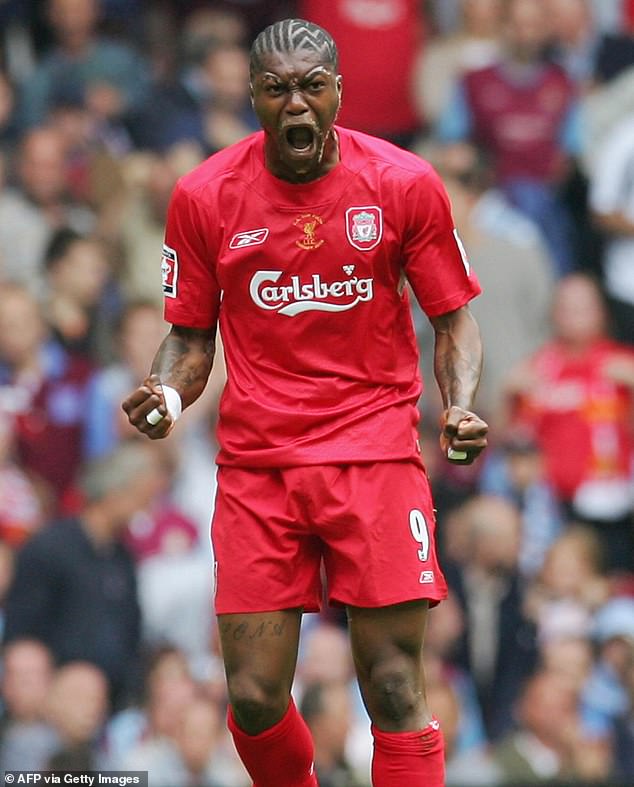 Cisse, who scored nine times in 41 caps for France, also made a real impact at Liverpool before suffering numerous injuries during his three year stay in Merseyside.

Cisse initially retired at the age of 35, but soon came out of retirement to play in Switzerland for Yverdon Sport in July 2017 – where he finished as the club’s top goalscorer with 24.

He was then due to join AC Vicenza, now known as L.R Vicenza, after leaving the Swiss side but a move to the now Serie B outfit eventually fell through.

The Frenchman then signed for American fourth-tier outfit Panathinaikos Chicago after nearly three years without a club before retiring once again.