Darren Bent believes some Tottenham fans want their side to lose this month’s Carabao Cup final against Manchester City – so that Jose Mourinho can be sacked. Mourinho is facing fresh questions over his future after he appeared to criticise his players following their Premier League draw against Newcastle United at the weekend.

Spurs remain three points outside the top four after they conceded late on to squander a 2-1 lead against Steve Bruce’s relegation-threatened side.

Mourinho’s side face tough competition to qualify for next season’s Champions League, as they trail West Ham and Chelsea in the race for fourth place while Liverpool are also breathing down their necks.

Their only hope of silverware this season is in the Carabao Cup, after they crashed out of the Europa League with a humiliating defeat to Dinamo Zagreb last month despite going into the second leg with a 2-0 lead.

But amid increasing speculation that Mourinho could lose his job, former Spurs striker Bent believes he will be kept on if he achieves a top-four finish and masterminds a victory over City at Wembley on April 25.

JUST IN: How Tottenham could line up next season with five signings next season 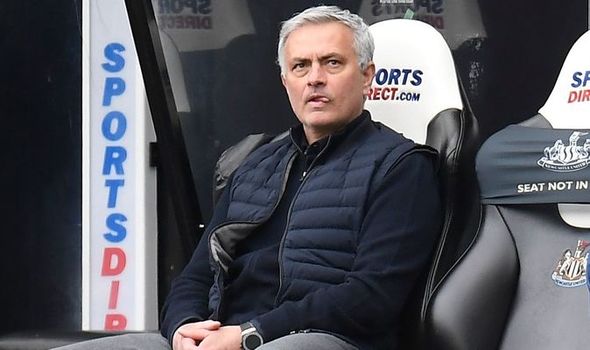 “If they were to get top four, and win a trophy, he would say that’s a successful season,” the 37-year-old told TalkSPORT.

“You know Jose, he’s probably got all these things written down – stats, net spend.. he can say, ‘Look what I’ve done, I’ve managed to do it with this squad’.”

However, Bent says some Tottenham fans have told him they would happily see their team end the season without silverware so that Mourinho is given the boot.

“If they weren’t to finish in the top four, and they don’t win the League Cup, it would be interesting then because he’s on a lot of money, so for them to sack him, and just pay him off like that – I’ve heard a lot of Spurs fans say they’d happily do that,” said Bent. 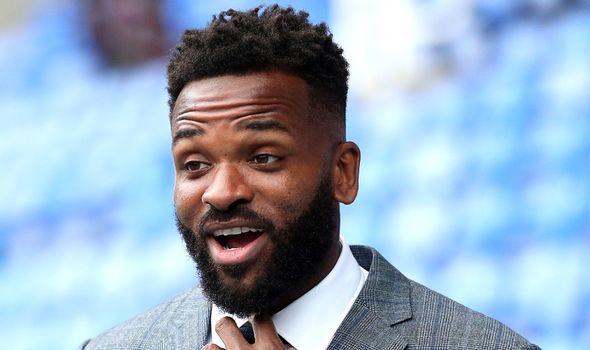 “I’ve heard some Spurs fans say they would happily lose the League Cup to lose Jose because they’re that unhappy with the football they’re watching.”

Speculation over Mourinho’s future resurfaced after he appeared to criticise his players following Joe Willock’s 85th-minute equaliser at St James’ Park on Sunday.

The manager was asked by BBC Radio 5 Live’s Juliette Ferrington about his previous teams’ knack for holding on to leads – a quality which has been lacking at Spurs under his reign.

“Same coach, different players,” was his sour response – suggesting increasing tensions between the 58-year-old and his players.