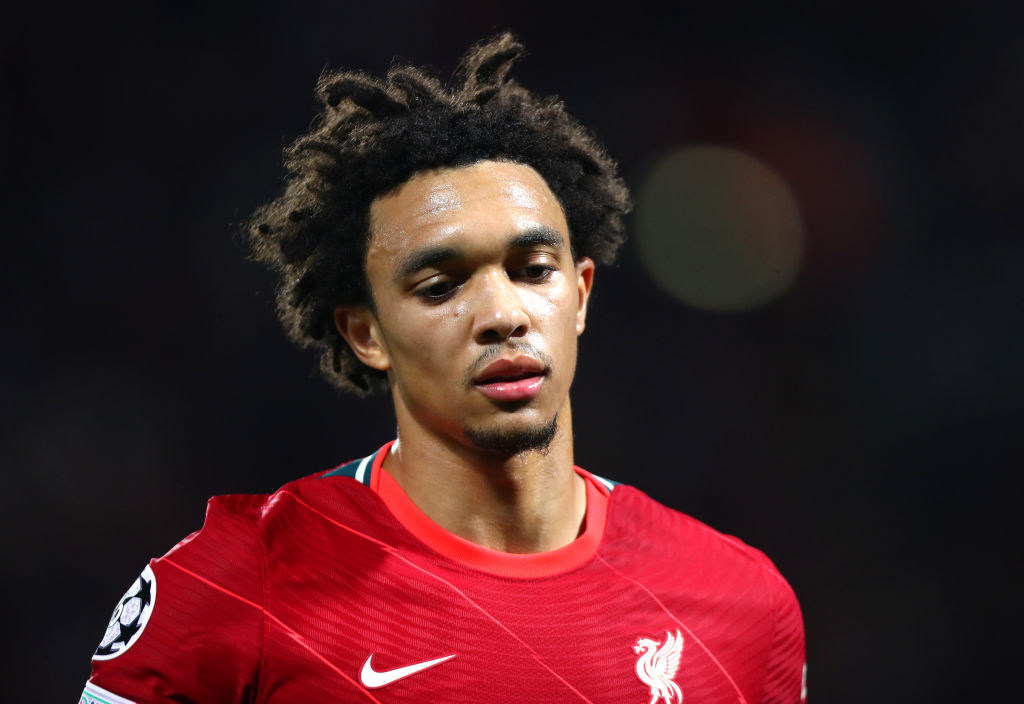 Alexander-Arnold missed the 3-0 victory against Crystal Palace on Saturday due to illness, with James Milner stepping in at right-back to cover him, and the Norwich clash comes too early for the 22-year-old

Meanwhile, Thiago, who suffered a calf injury in the Palace game, will miss the trip to Carrow Road and Saturday’s Premier League matchup away Brentford at the least, as the club await the results of a scan.

‘Let’s start with Trent. Our game basically started at 12 o’clock against Palace; he took responsibility to speak with the doctor,’ Lijnders told Liverpool’s website.

‘It was not easy because these guys – it says a lot about our group anyway – they want to play everything, [even] if they feel a bit shaky or ill. But he took the responsibility.

‘With speaking about Trent, I have to speak about Millie immediately – it started with a James Milner lecture and it ended up he dominated the complete right flank. We wanted to solve the situation with Trent with experience but we got much more.

‘So, really proud and really happy that we have these players who can fill in, in each moment in time, and do the things he did.

‘That’s Trent, there are no symptoms – no COVID symptoms. We test regardless. He should be fine in a few days but Norwich comes too early.’

‘Thiago, how the gaffer said after the game, it was a calf injury,’ he added. ‘I can’t say now how long it will take but definitely not tomorrow and not at the weekend.

‘Let’s get the scan results back and we have a proper diagnosis. A shame as well because he was taking the game by the hand, he was a proper playmaker in my opinion. A shame that we miss him.

‘In one week we lose two really influential midfielders, that’s the bad thing.’

There was better news on Firmino, who is set to return to team training this week after suffering a hamstring injury in the draw with Chelsea which has kept him sidelined.

But neither he, nor full-back Neco Williams, will make it back in time to face Norwich.

‘Then we have Bobby, who will do parts of team training but also not ready. But progressing well. And Neco is progressing well as well. [For him] tomorrow also comes too early.’ 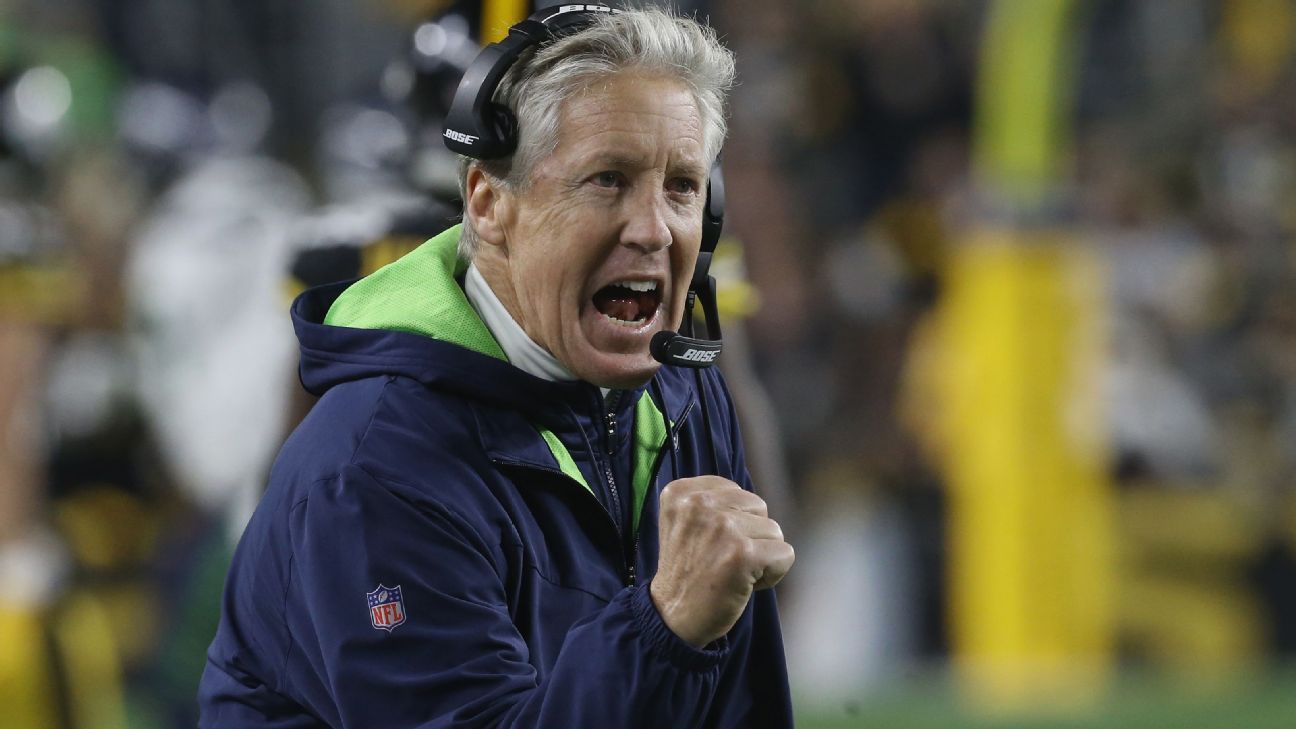