LIVE: World Cup qualifiers – France host Finland in desperate need of a win… with Scotland, Holland and Republic of Ireland also in action on busy night across Europe

Not sure the act will be reflected back at the final whistle if they do not win again this evening. 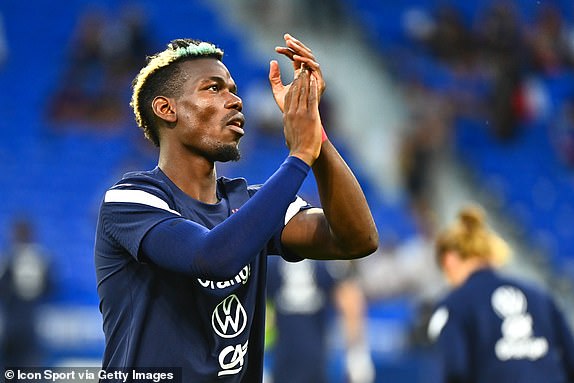 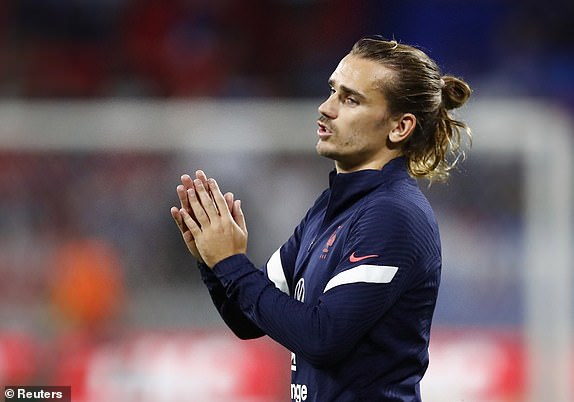 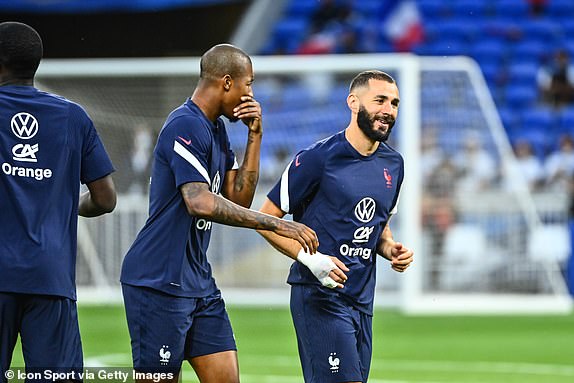 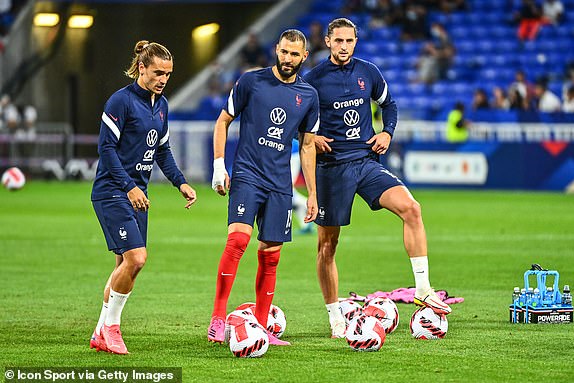 It may be worth keeping an eye on Norway’s clash with Gibraltar. They have named Erling Haaland in the starting XI against the minnows. It’s going to be a long evening for their centre-backs…

Steve Clarke has made three changes to his Scotland side for the 2022 World Cup qualifier against Austria in Vienna.

Defender Stephen O’Donnell takes over from Nathan Patterson, who drops out of the squad through injury after the win over Moldova at Hampden Park on Saturday. 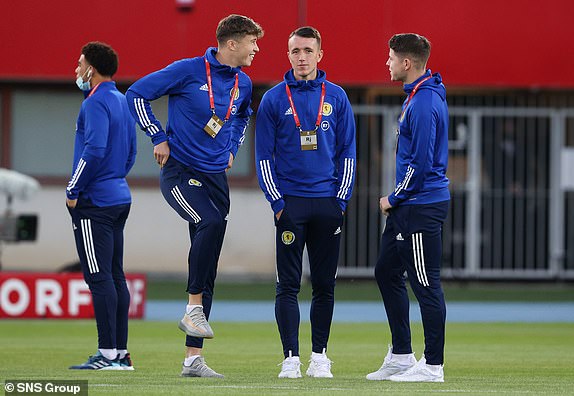 Scotland are also back in action following their 1-0 win over Moldova which saw Steve Clarke’s side bounce back from a disappointing 2-0 defeat by Denmark. Here is how they will line up against Austria this evening:

It’s been a welcome boost seeing that big yellow thing in the sky again in the last couple of days, and it’s no different in France as sunshine greets Didier Deschamps and his world champoions. 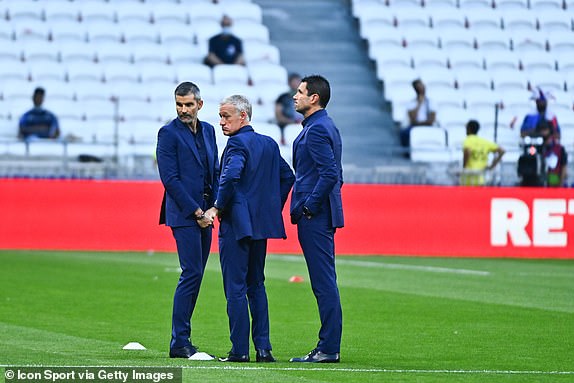 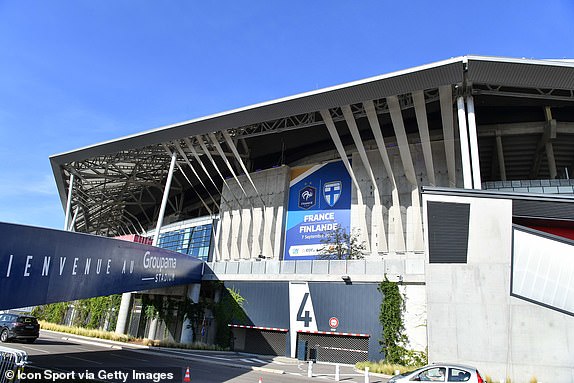 No problems for Portugal this evening, they have cruised to a 3-0 win in Azerbaijan in the evening’s early matches. More on the Group A encounter can be found here within the next few minutes.

There are just over five minutes remaining in Portugal’s early kick-off, and they lead 3-0 over Azerbaijan thanks to goals from Bernardo Silva, Andre Silva and Diogo Jota. A very comfortable evening for them as they look to go three points clear at the top of the group ahead of Serbia who will be in action from 7.45pm. 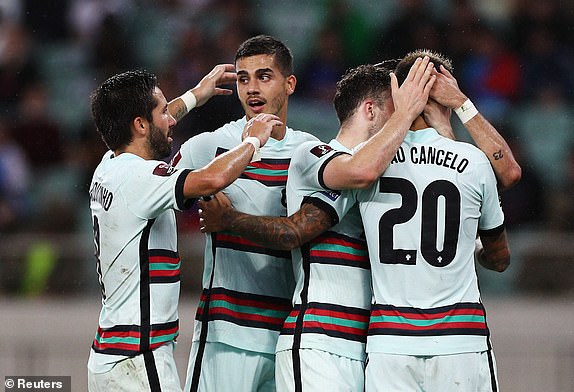 Granted they may top their World Cup qualifying group but another failure to win this evening, and they could be facing a rocky path to next year’s finals.

Victory over Finland would offer some respite, but when you haven’t triumphed in five matches – that’s not a given.

Good evening all and welcome to our live coverage of events in Lyon as well as the rest of the European qualifiers. 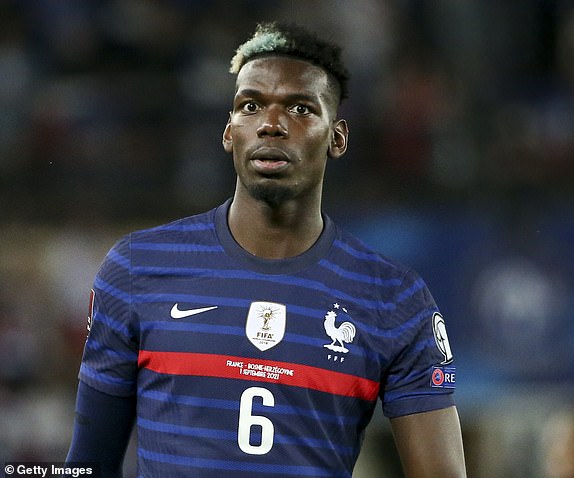 France will be looking for a return to winning ways when they host group rivals Finland in a pivotal World Cup qualifier.

The world champions have failed wo win any of their last five encounters and although they currently top Group D by four points, Finland have two games in hand on them.

Elsewhere, there are a number of other qualifiers taking place tonight, which we will keep you up-to-date with.