Kylian Mbappe missed the vital spot-kick as France crashed out of Euro 2020 on penalties to Switzerland, in the second classic knockout match of the day. Switzerland goalkeeper Yann Sommer was the hero as he saved Mbappe’s kick down to his right, as the Swiss advanced to the quarter-finals.

It came after a dramatic comeback which saw Switzerland rally from 3-1 down in the 80th minute to force extra-time. Mario Gavranovic scored a 90th-minute equaliser after Haris Seferovic had pulled one back late on. Two goals from Karim Benzema and Paul Pogba looked to have steered France into the next round, as France fought back from 1-0 down at half-time.

Pogba curled in a wonderful third goa for France, which looked to have sealed the win, before Seferovic scored his second header in the 82nd minute. Gavranovic then waltzed through the France defence before firing into the bottom corner to score a dramatic equaliser and force extra time. Sommer made saves from Pavard and substitute Olivier Giroud as Switzerland made it through to penalties.

Here are five things we learned… 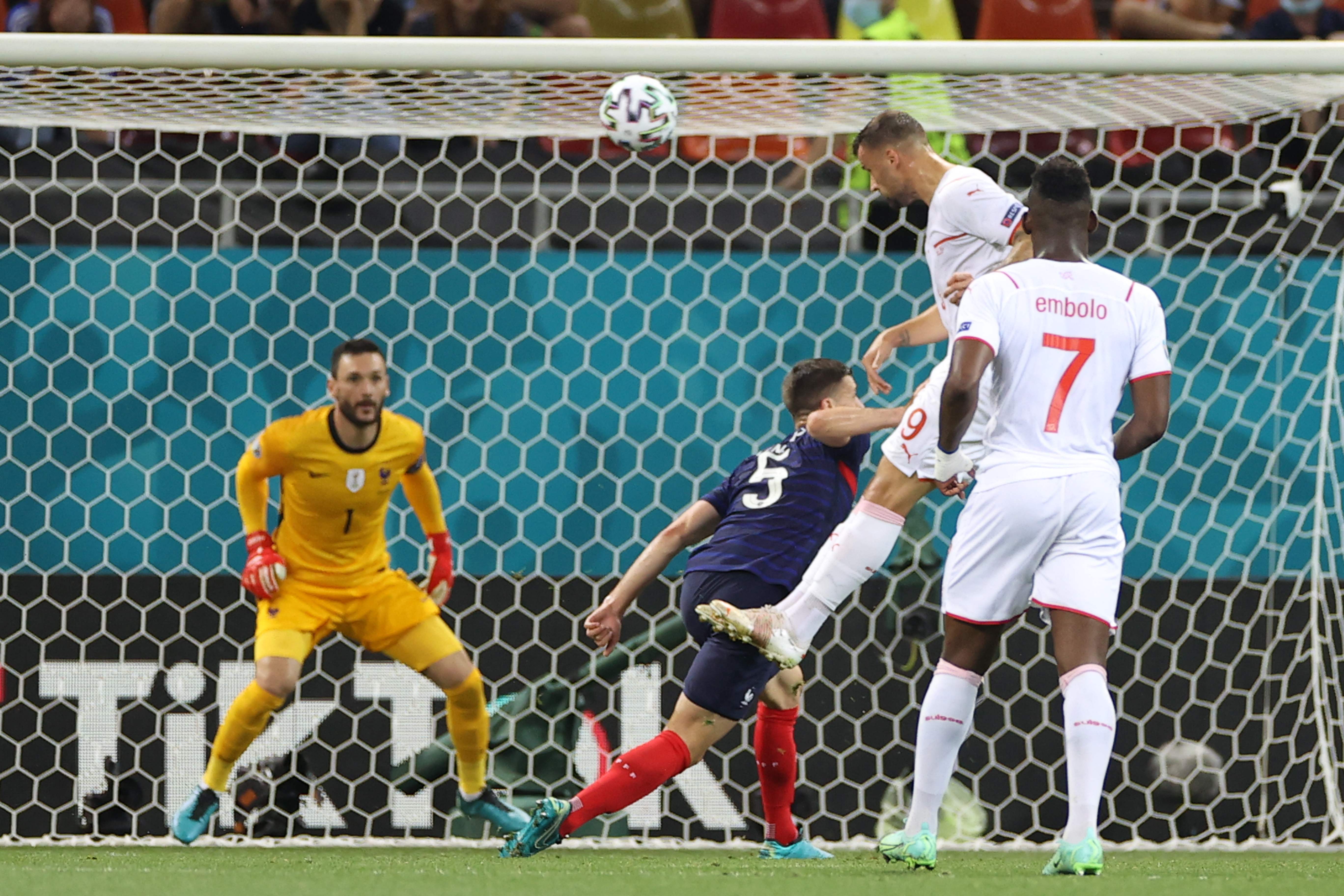 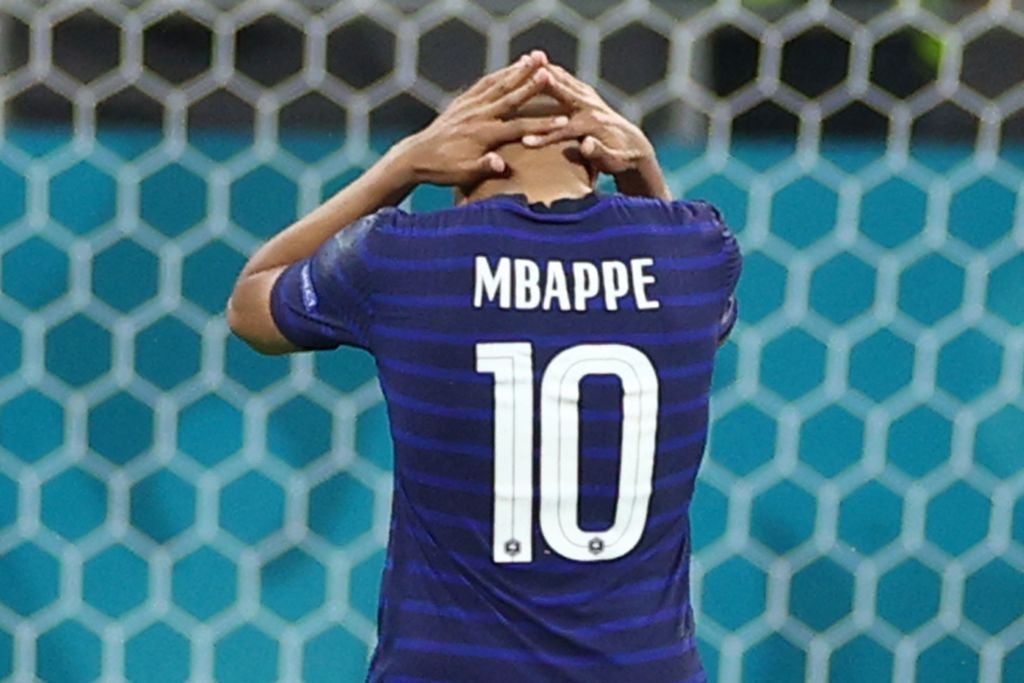 Rarely have we ever seen such a wildly unpredictable day of football at a major tournament – let alone back-to-back games of such drama, at any level. 14 goals were scored and two sensational comebacks were mounted by unfancied teams, it doesn’t get any better than that.

We are only at the round-of-the-16 stage, but these delayed Euros might be the be tournament we have seen in recent memory. We have already seen more goals than we did in 2016, as well as much more drama. Indeed, these two games will go down in tournament history, as will 28 June, 2021.

After some of their performances earlier in the tournament, few would have had predicted Switzerland taking tournament favourites France to extra-time, let alone when they were 3-1 down in the 80th minute. But just like Croatia earlier in the day, the Swiss produced a remarkable comeback to set up the second dramatic encounter of the day.

It was all the more surprising given how tame and directionless Switzerland were at times during the group stages, especially in their abject 3-0 defeat to Italy, but they were outstanding here. They bossed France in the first half and apart from a 30-minute spell in the second where France’s attack took over, were largely the better team. They could have even been out of sight had Rodriguez converted his spot-quick. 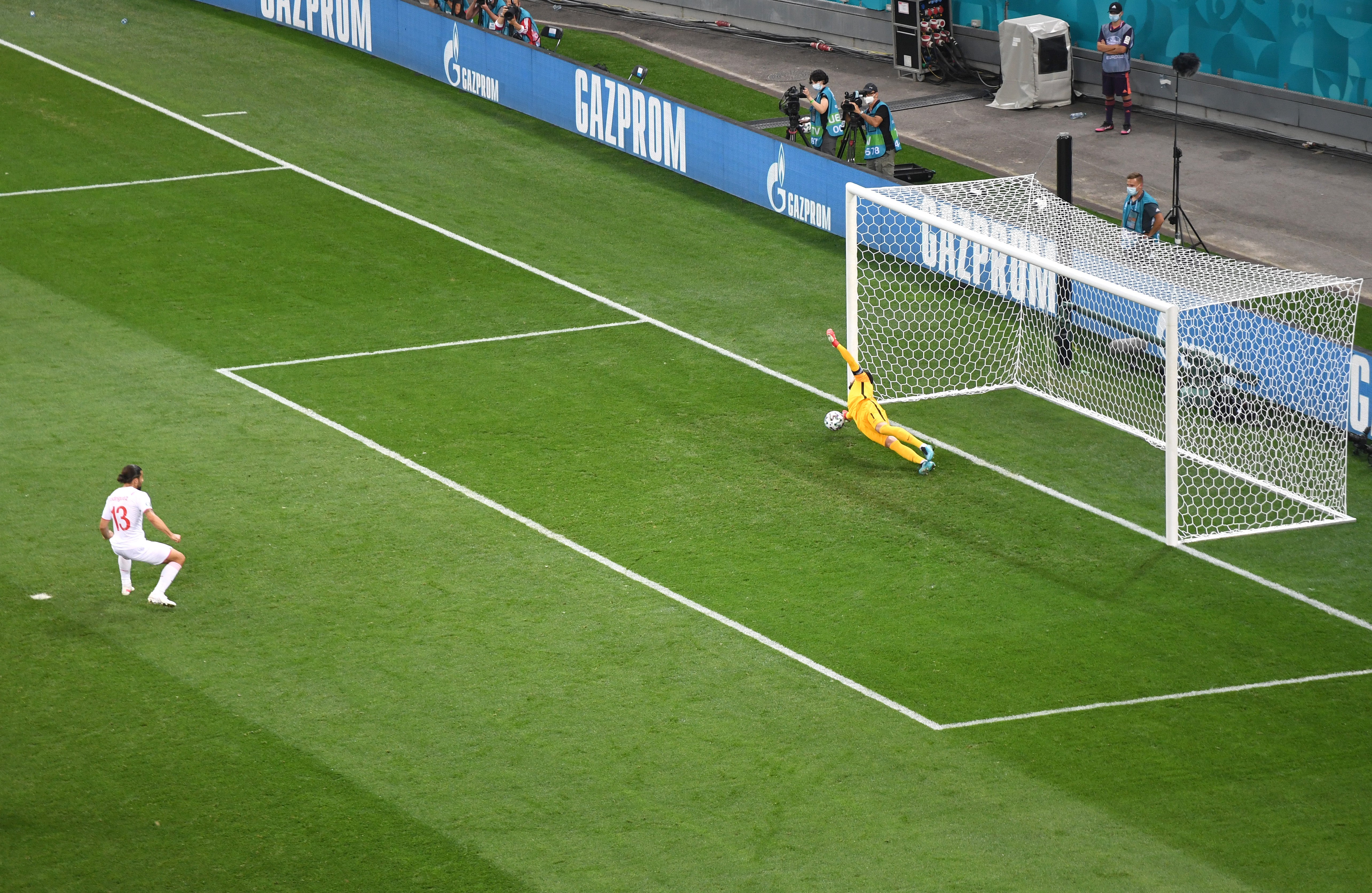 Conversely, their heads could have quite easily dropped after Lloris’ save and France’s three goals, but through the excellent Seferovic and the impact of Gavranovic they hauled themselves back. Captain Granit Xhaka was also outstanding, as were Manuel Akanji and Nico Elvedi.

Like Czech Republic and Austria over the weekend, Switzerland were thought to be making up the numbers in the last 16 ahead of tonight’s match. But, inspired by those sides’ determined performances against Netherlands and Italy respectively, Switzerland tore up the script and showed that the spirit of the underdog is alive at these Euros.

It may have only been fleeting, but when France’s star-studded front-line chose their moment to turn up, it was by far the standout 30-minute attacking spell of the tournament. France were staring down the barrel of a shock elimination from the Euros when Rodriguez stepped up to the spot. Lloris made a vital stop to his right and it sparked France into life. Less than five minutes later, Benzema, Mbappe and Griezmann combined to put Didier Deschamps’ side 2-1 in front – before Pogba added a delightful third.

It was a stunning turnaround, and one that didn’t look like coming. France’s attack looked woefully short of our expectations during a flat first-half for the Blues in Bucharest. Mbappe once again struggled to link up with Benzema, despite both players frequently picking up promising positions, while Mbappe’s difficulties with being flagged offside also continued. In general, France passed the ball far too slowly and were not threatening from set-pieces.

France needed a wake-up call and when Lloris denied Rodriguez, it arrived. Benzema’s equaliser was exquisite, with deft touch off the back of his heel setting up a cool, dinked finish past Sommer. His second was a tap-in, but it came from a magic, back-heel flick from Mbappe and clever play from Griezmann, while Pogba’s curling effort was stunning.

France suddenly looked like world champions again – but it didn’t last. Switzerland scored two quick goals to force extra-time, and Benzema and Griezmann were substituted. From there, in extra-time, France toiled as the match went to penalties.

It was indicative of Mbappe’s tournament that when the golden chance of extra-time arrived, he chose to finish with his left foot. Played through on goal by Pogba in the second period of extra time, the pass looked perfect for Mbappe to curl the ball into the far corner with his right foot, but instead he fluffed his lines.

The PSG forward is yet to score at these Euros and perhaps this was the first time we saw his confidence in front of goal crack a touch. In the group stages, Mbappe had several similar chances where he opened up his body and attempted to curl the ball into the far corner but none of them have found the net. In some situations the goalkeeper has telegraphed the shot and made a comfortable save, while in others the 22-year-old has missed the target.

Things went from bad to worse for the star as he missed the vital spot-kick and France crashed out of the tournament.

Could France have avoided this situation if they had taken the right approach from the start of the match? That is the question that is sure to trouble Deschamps after this one. Injuries to Lucas Hernandez and Lucas Digne left Deschamps without his two left-backs and, as expected, the manager switched up his system in order to compromise. Rather than fielding a member of his squad out of position, France lined up in a 3-4-3 formation with regular right-back Benjamin Pavard and midfielder Adrian Rabiot positioned on the wings.

Throughout the first half, the entire rhythm of the team looked disrupted and the centre of the French defence was exposed by the switch. Clement Lenglet, recalled to the team and playing in the middle of the back three for his first minutes since 16 May, was bullied for the opening goal as Seferovic barged the defender out of his way before powering a downward header into the net from 10 yards, as Switzerland took a surprise lead. 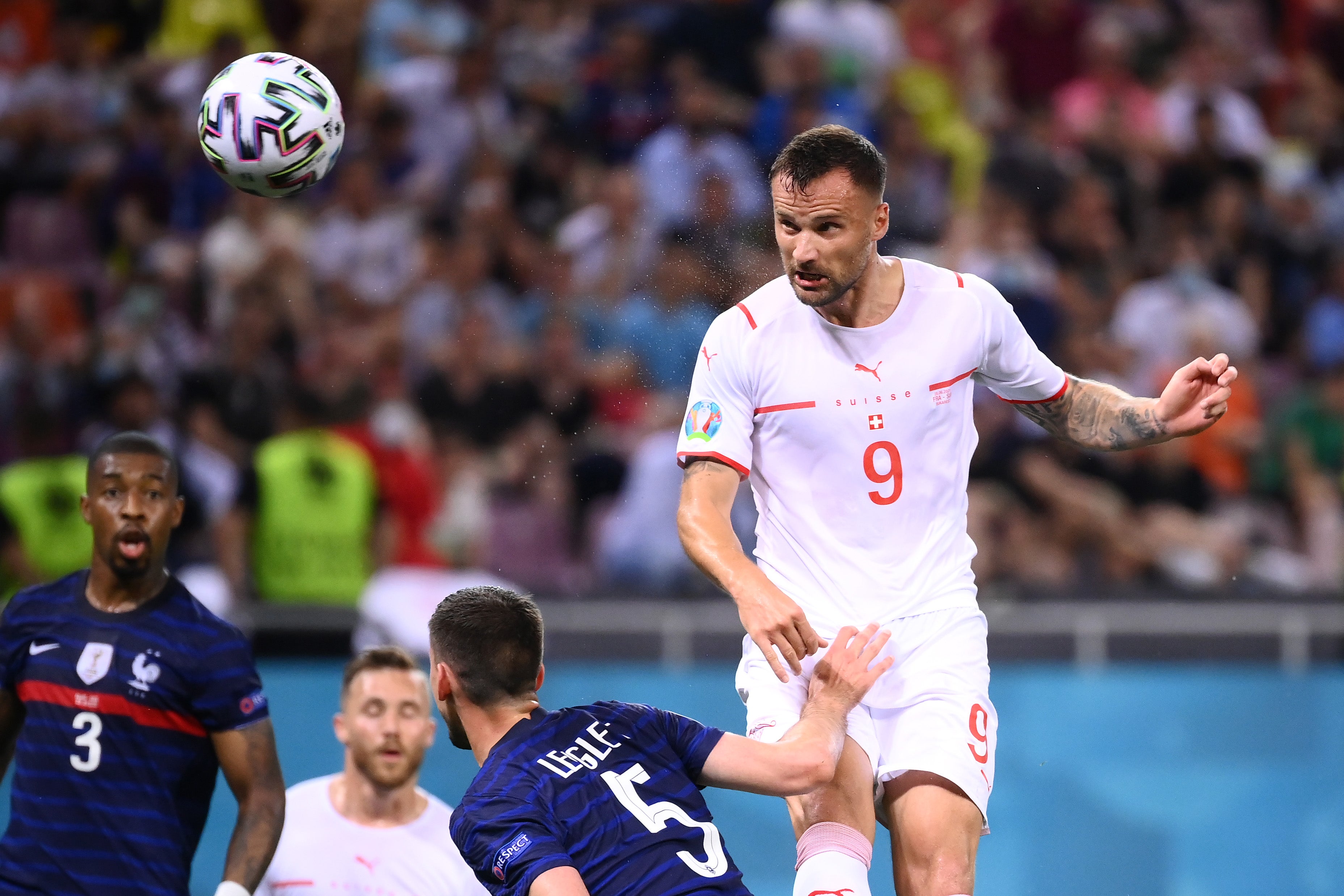 Seferovic continued to give Lenglet problems, while Breel Embolo targeted Raphael Varane in the left channel, an area that the excellent Steven Zuber was also able to exploit. Indeed, Switzerland are accustomed to playing 3-4-3 and looked far more comfortable in the system than their opponents, and the fact Deschamps reverted to a back four near the end of the first half was indicative of how unsuccessful the switch had been.