Paris Saint-Germain 5-0 Amiens: French champions hammer visitors to make it 10 wins out of 10 in Ligue 1

A trio of headed goals from Marquinhos, Adrien Rabiot and Julian Draxler and strikes from Kylian Mbappe and Moussa Diaby made it a perfect 10 wins in 10 Ligue 1 games this season for Paris St Germain as they hammered Amiens 5-0 on Saturday.

Defender Marquinhos opened the scoring at the Parc Des Princes by heading home from an Angel Di Maria corner in the 12th minute, and Adrien Rabiot made it two from another corner by Di Maria three minutes before half-time.

Amiens, who are four points above the drop zone, defended bravely but they fell apart towards the end, with Draxler heading home in the 80th minute and Mbappe rifling a shot low to the right of the goalkeeper to make it four two minutes later. 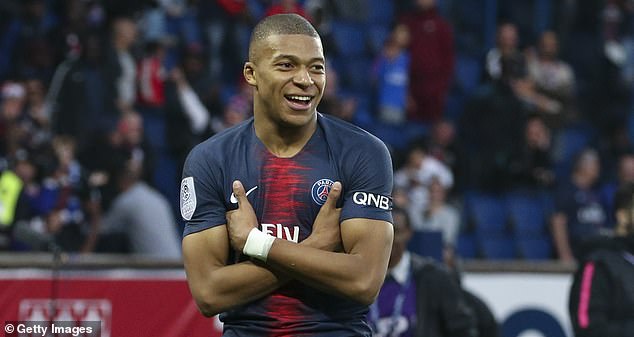 Midfielder Diaby jinked into the box and placed the ball in the same spot to make it 5-0 two minutes from time in front of a raucous home crowd.

With many of the weekend’s fixtures still to be played, the win put PSG top of the table on 30 points, 11 ahead of second-placed Lille, who are away to Dijon later on Saturday.

Olympic Lyonnais, who beat Nimes 2-0 on Friday, are third on 17 points. 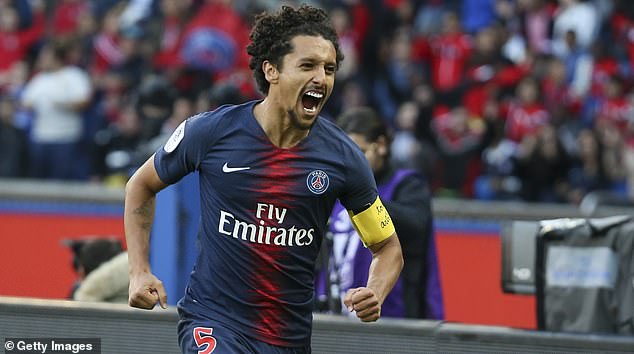