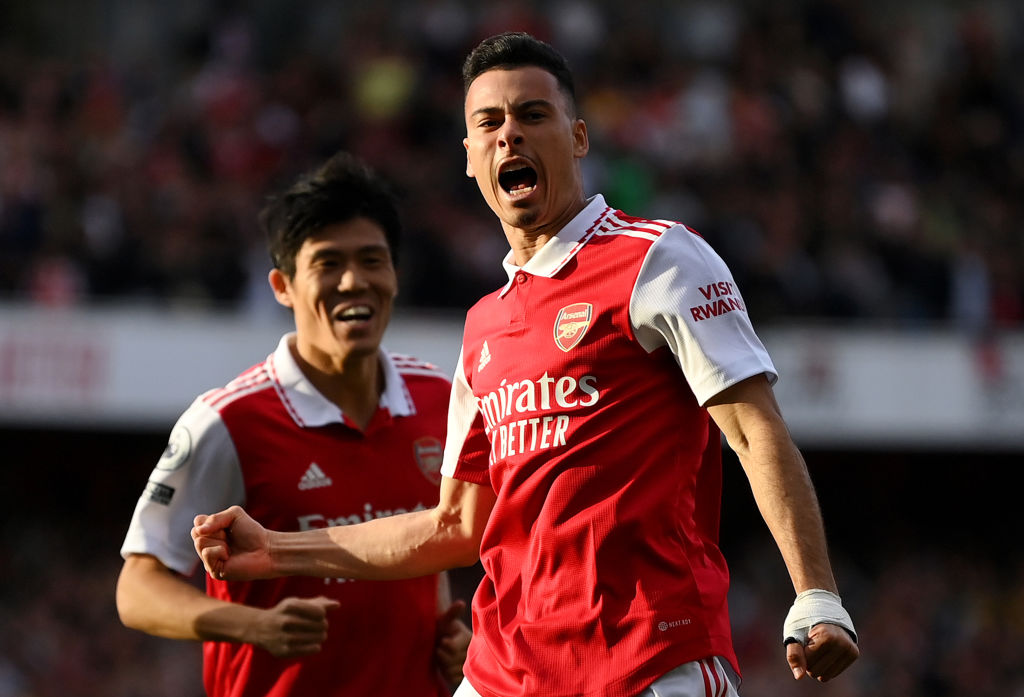 Gabriel Martinelli is dreaming of Premier League and Champions League glory but insists he and his Arsenal teammates must keep their ‘feet on their ground’.

With the domestic season coming to a halt ahead of the World Cup, Arsenal will be top of the Premier League on Christmas Day having opened up a five-point lead on defending champions Manchester City.

Mikel Arteta’s side have enjoyed their best ever start to a season and will hope to maintain their title charge in 2023.

Martinelli has played a key role in Arsenal’s explosive start and admits he is dreaming of lifting the Premier League title with the Gunners before launching a Champions League bid in the future.

He warns however the squad must maintain the high standards they carry from the training pitch to ensure there is no drop off.

‘I want to win titles, I want to be champions. I think the club, the fans and the players we have, we deserve to win something,’ Martinelli told The Player’s Tribune.

‘And that’s my dream, to win the Premier League, win the Champions League, I think we have to dream but keep our feet on the ground.

‘I think everyone has a winning mentality, everyone who is in there wants to win. In our training sessions we put pressure on ourselves to win a few games, we work on passing, nobody wants to lose anything.

‘So I think we take this from our training to the game, to win the matches and continue with this winning mentality.’

Martinelli has scored five times for the Gunners this season with his form earning him a place in Brazil’s World Cup squad.

While competition in attacking positions is intense, the 21-year-old will hope to carry his good form onto the international stage.

Brazil begin their campaign against Serbia on Thursday before taking on Switzerland on Monday 28 November. 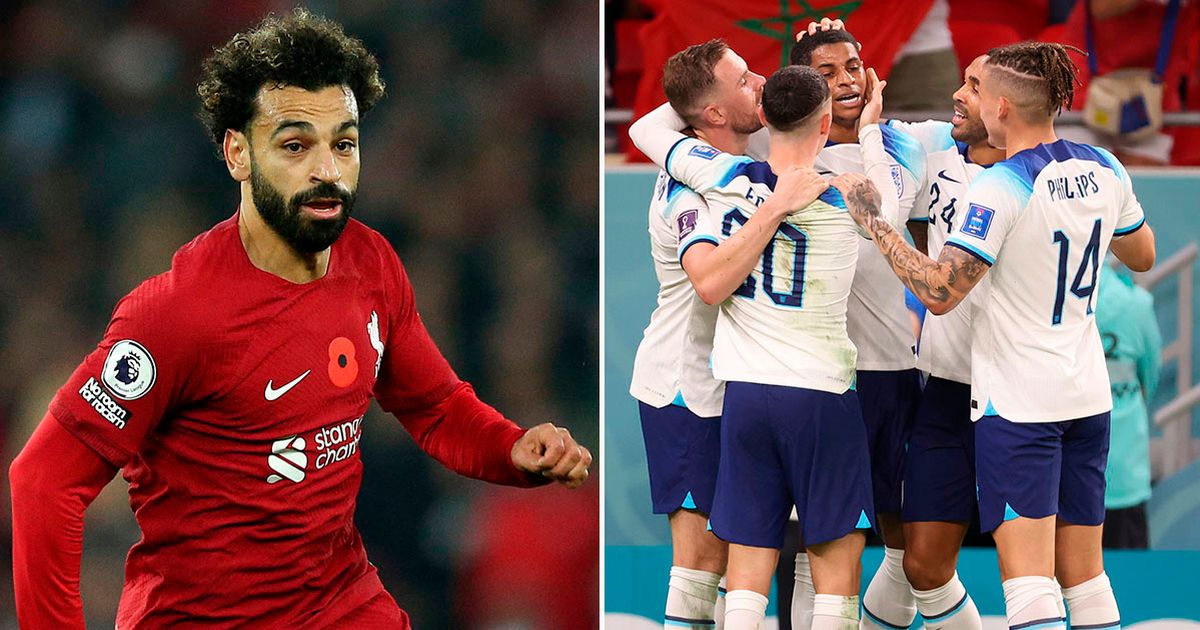