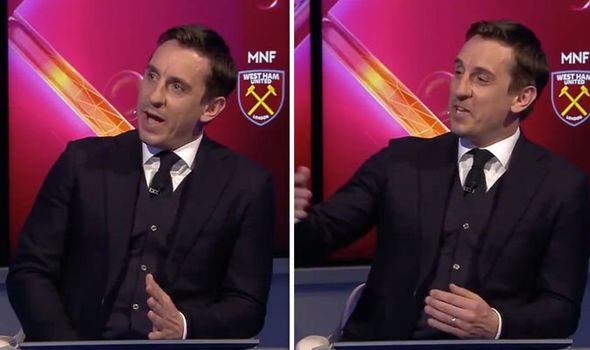 Manchester City trail Liverpool by two points atop the Premier League table but have a game in hand on their rivals.

It has been one of the most enthralling title races in Premier League history, but not for Manchester United fans.

The lose-lose situation could see arch rivals Liverpool claim their first league title in 29 years and therefore have 19 to United’s 20.

On the other hand, if City were to win the title it could comprise one of four major trophies this term which would mark a historic, unprecedented quadruple-winning season.

I’m less keen, I think, on City winning the quadruple

It has left the Old Trafford faithful in a sticky situation where some would rather hamper their pursuit of top four in order to stop Liverpool’s charge.

If United win at home to City in two weeks’ time, it would potentially give Liverpool a leg-up in the run-in, but hamper City’s pursuit of the quadruple.

Lose, however, and it sustains Pep Guardiola’s side’s pursuit of greatness while damaging Liverpool’s title chances.

With fans keeping a close eye on both teams’ results in the next few weeks, former United captain Gary Neville has had his say on the Manchester Derby. 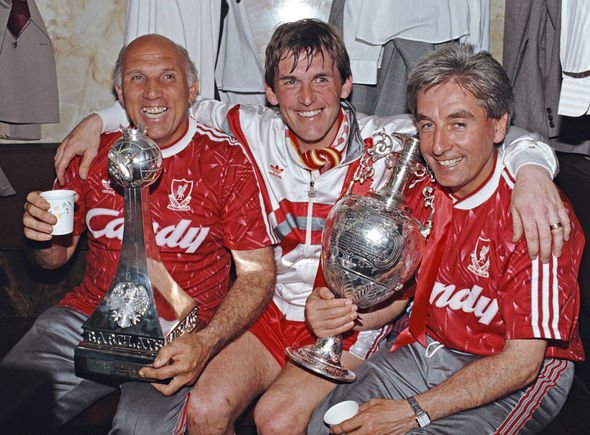 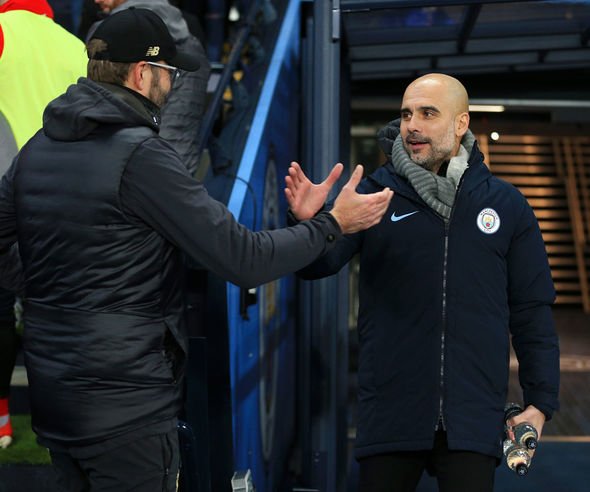 “I want United to win,” he declared on Monday Night Football.

“It’s impossible for me to think that Ole, as the manager, the fans in the stadium, me – I’ll be there that night – will be thinking: ‘I want Manchester City to win at Old Trafford.’ No chance.

“In fact, I’m less keen, I think, on City winning the quadruple.”