The 25-year-old finally made an appearance under Carlo Ancelotti with a 12-minute cameo for the Toffees in last Monday’s 1-1 draw against Crystal Palace at Goodison Park.

But now, it looks as if Gbamin’s season is over after yet another injury, according to the Athletic. 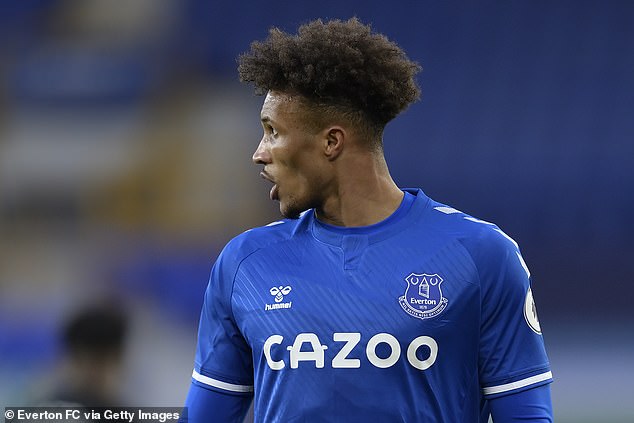 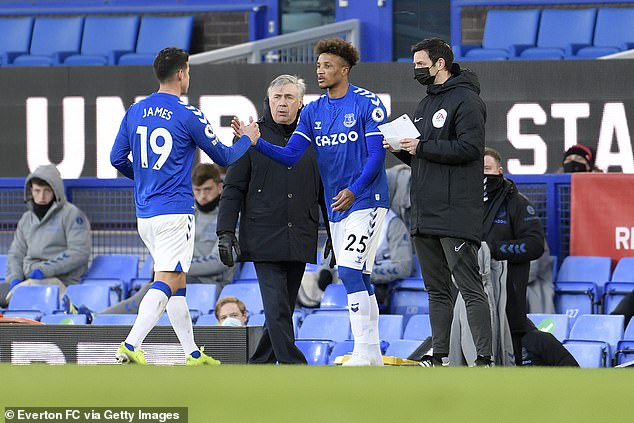 His most recent blow has been labelled as a ‘freak injury’ suffered during a training session at Finch Park.

The report has claimed that the new issue is not related to any previous injuries he has suffered to both his quadricep and Achilles that caused him to undergo months of surgeries and rehabilitation.

Everton manager Carlo Ancelotti will not be pleased with Gbamin’s poor luck as he is already light in midfield and hoped his Palace return would begin a new chapter in his career in Merseyside. 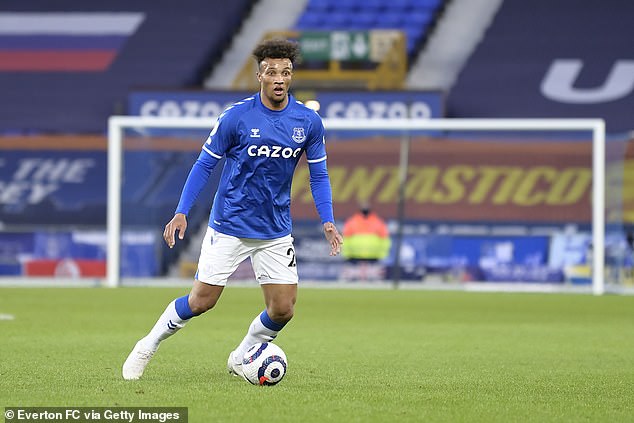 Influential summer signings Abdoulaye Doucoure and Allan have both been out of action in recent weeks, with the Brazilian international returning to training this week.

Since arriving from Mainz in 2019, Gbamin made just two appearances under former boss Marco Silva before being ruled out with a quadriceps injury.

The problem worsened for him as he needed two seperate rounds of surgery and after a long road to recovery, he picked up a seperate injury that has left him out for the last 11 months.