Home » Soccer » Gianfranco Zola: There are similarities between Barkley and Lampard

Gianfranco Zola has identified a bit of Frank Lampard in ‘unbelievable’ Ross Barkley as the Chelsea legend prepares to return to Stamford Bridge as Derby manager on Wednesday.

Barkley has been exceptional over the past month with three goals and three assists in his past three Chelsea outings ahead of Wednesday’s Carabao Cup clash with Derby.

Chelsea assistant manager Zola has played down a full comparison between the 24-year-old and a player who ranks among the greatest in the club’s history. 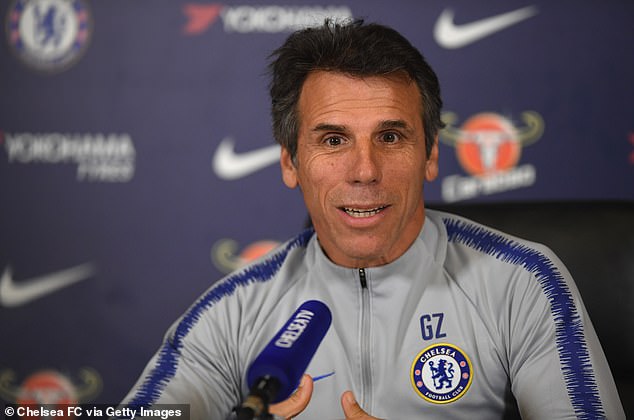 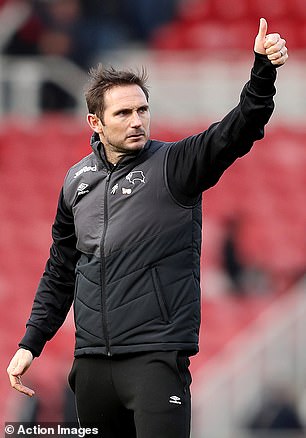 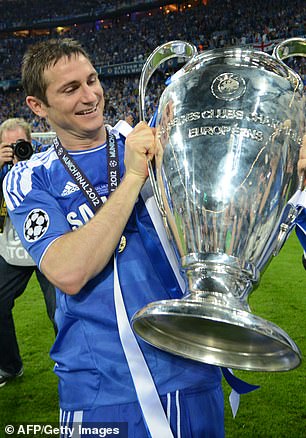 But he is convinced that Barkley’s improved attacking play this season has added a major dimension to his game.

‘Ross likes to play more with the ball, to be involved in the action. What I’ve seen in the last two, three weeks is the scoring ability is coming on very well. I knew from the beginning he had this ability.

‘At first it wasn’t showing, because he was very much involved in learning tactically what the team needs him to do. Now he’s getting that freedom. I think there are some differences between him and Frank. Although there are similarities. Both of them have unbelievable potential.’

Lampard’s return is the over-riding theme of the last-16 tie, in which Zola confirmed Eden Hazard is unlikely to play because of a back injury in order to be fit to face Crystal Palace on Sunday.

On Lampard, who oversaw Manchester United’s exit to Derby in the previous round, Zola said: ‘I’m sure it will be a big night for him. We’re looking forward as well. We’re very pleased to welcome him. He’s a legend of the club. He’s done so much for the club. We really wish him continuously well as a coach. 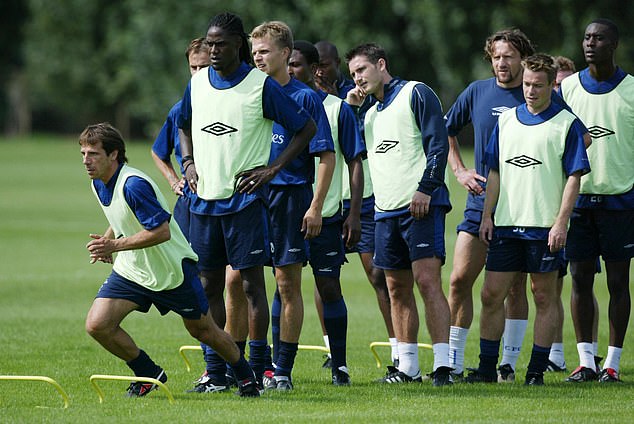 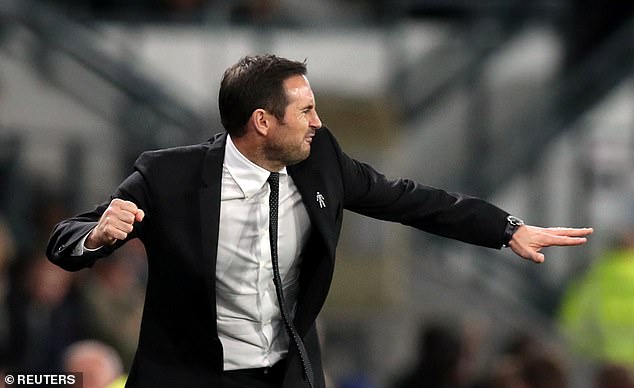 ‘On a personal note I can only say it’s been a pleasure for me to have him as a companion. We spent some time together not only on the pitch but also on the training ground.

‘It’s not surprise for me he’s doing well and he’s going to do well in the new role in football. He’s always had a great attitude towards the game, towards what has to be done to become good in the game.’

After ruling out Hazard, Zola added: ‘Pedro also has had a stomach ache. He came off Sunday. He was getting better, but there is still a little problem. We can assess him tomorrow. Also Olivier Giroud has a little fatigue problem with one of the legs.

‘We’re going to assess him tomorrow as well. Ethan Ampadu has been back in training yesterday. Today or tomorrow we’re going to decide whether he’s going to be part of the team.’