The British Government currently has no plans to ease coronavirus quarantine restrictions on overseas supporters for the knockout stages of Euro 2020.

Tournament director Martin Kallen told the PA news agency on Friday that talks between UEFA and the Government were ongoing to allow those key matches to be attended by foreign spectators without the need for a lengthy quarantine period.

But a Government spokesperson said: “Overseas ticket holders will be able to watch Euro 2020 matches at Wembley but will be subject to travel restrictions and requirements in England and at their place of origin, including testing and quarantining. There are no plans to change travel exemptions for ticket holders.

“We continue to work very closely with the FA and UEFA to support a fantastic Euros and to communicate the latest travel guidance to fans. We will keep this under review over the course of the tournament.” 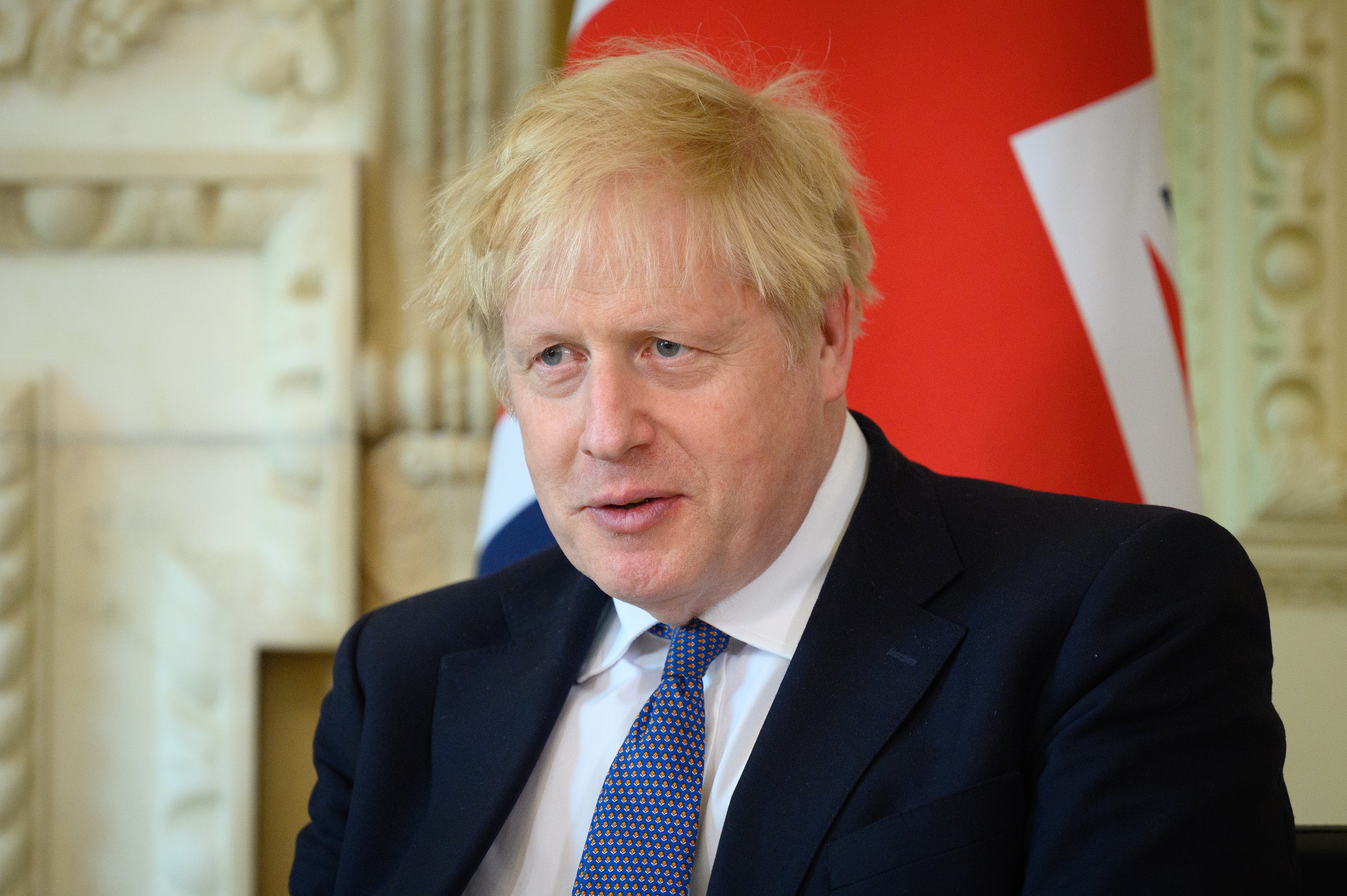 Wembley will host the semi-finals and the final along with two last-16 matches.

The UK has the toughest entry requirements of any of the host countries, requiring visitors from amber list countries to quarantine for 10 days on arrival.

Travel between the other host nations – particularly other European Union countries – is largely possible with proof of a recent negative PCR test.

Kallen told PA: “We are in a dialogue with the Government, we are looking at what’s possible.

“The Prime Minister and the British Government said June 21 would be the date when in principle everything should go back to normal. And if it goes back to normal, what will the rules say for foreigners to come to the UK who are not on a business trip?

“We are in a dialogue and we hope that we can achieve something if the situation allows it, that something could happen on that side.

“Other countries are more flexible, they expect the negative PCR test which is for 72 hours or 48 hours (before arrival) and they come in and out, with the exception of countries that they have put on the red list in their country.

“We are looking at how the situation is moving and what could be achieved.”

Government sources had previously said it was unlikely that the current restrictions will be eased at any stage of the tournament with the country at such a decisive stage of its unlocking programme. The Government has committed to giving a decision on June 14 on whether the final step of its easing of restrictions can take place the following week.

The greater transmissibility of the Delta variant of Covid-19 – first detected in India – is one factor which could force a delay to full reopening, as ministers and health officials monitor whether the recent rise in cases translates into increased hospitalisations and deaths. On Thursday the Government issued updated travel guidance, with Portugal among the countries moved from the green list – where no quarantine is required on return – to the amber list.

The next review of the lists is due on June 28.

Prime Minister Boris Johnson offered to host the whole tournament earlier this year, but Kallen pointed out that the UK’s travel restrictions would have meant UEFA being “less well off” in terms of spectator attendance if that offer had been accepted.

Kallen admitted that UEFA had given consideration to offers from England and Russia to host the tournament.

“(Moving to a single host country) was always on the agenda, but more on the theoretical side,” he said.

The main criteria is not the stadium, it’s the public transport, because you cannot have the distance between people.

Kallen said he felt 50 per cent capacity for the semi-finals and final at Wembley was the most likely outcome.

“To reach 100 per cent, I could not tell you today if this is possible,” he said.

“We will see on June 21, there are still two-and-a-half weeks (from then) before we have the final, if the situation would allow what the British Government has put on the road map, to reopen and say ‘we are back to normal’, if we are there then maybe the Government will say we can go up to 100 per cent.

“The main criteria is not the stadium, it’s the public transport, because you cannot have the distance between people.

“The London Underground is not yet working at full capacity and that will be the main question, how fast can they come up to 100 per cent capacity. A possible scenario is 50 per cent.”