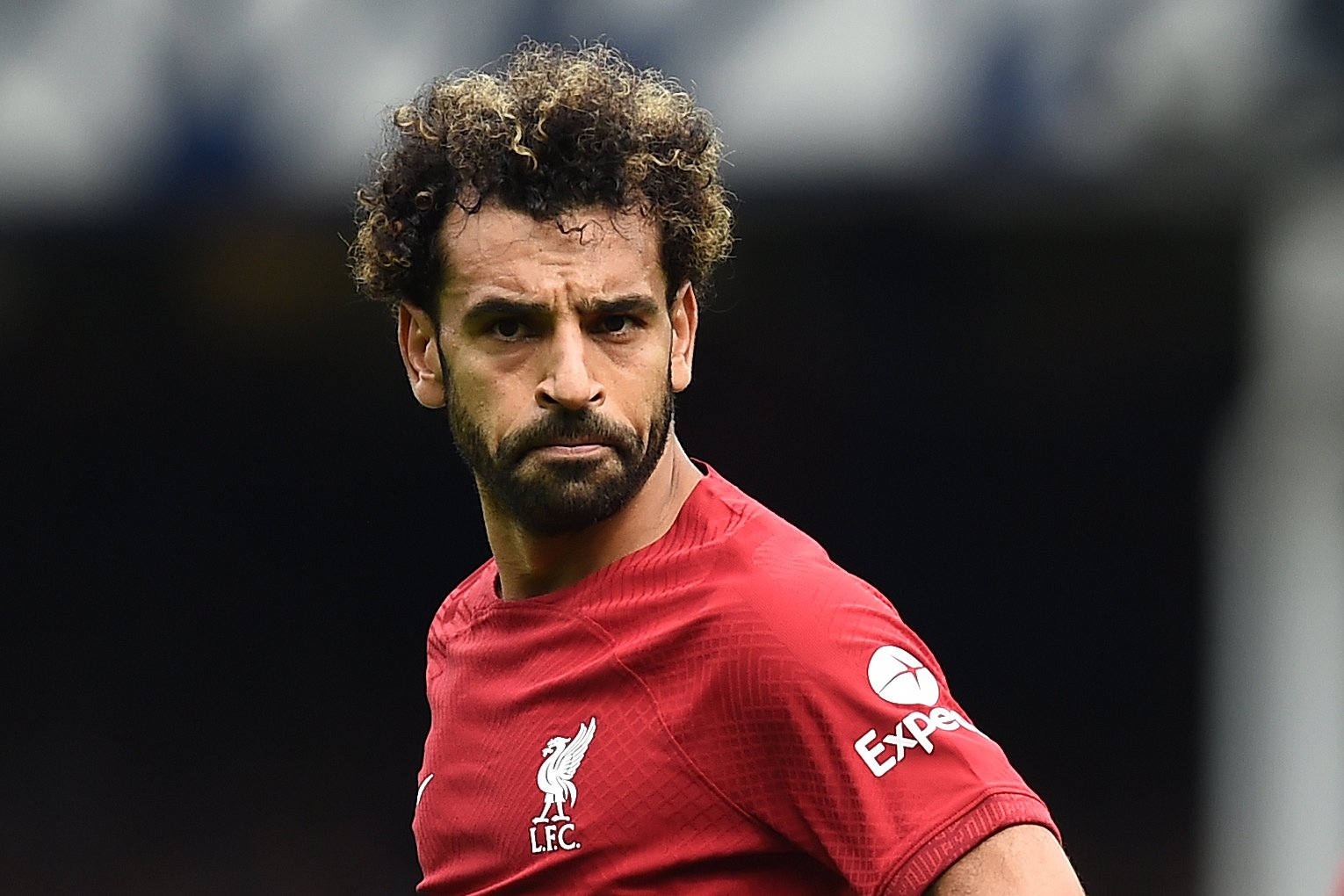 Graeme Souness believes Mohamed Salah has not looked the same player after being rattled by Lisandro Martinez during Liverpool’s defeat to Manchester United last week.

Salah has endured a quiet start to the new Premier League season by his own standards with two goals and two assists in six appearances so far.

The Egypt international was also subdued during Liverpool’s first defeat of the campaign as they were beaten 2-1 by United on August 22.

And Souness believes Martinez’s physicality against Salah during Liverpool’s defeat at Old Trafford has left a lasting impact on his performances.

‘I’m looking at Salah for Liverpool against Man United and in the first five minutes Martinez goes right through him,’ Souness told Sky Sports.

‘The rest of the game, Mo Salah looked for Martinez and looked for where he was. I’ve not seen the same Mo Salah since.

‘I just hope, and he’s signed the big contract he wanted, but at this level if you knock off half a per cent, or one per cent, then you are not the same player.

‘I hope this is not him getting semi into his armchair because he has signed a big contract.

‘I’m saying that as a Liverpool supporter, hopefully to make him angry and prove me wrong.’

Salah also struggled to make an impact during Liverpool’s goalless draw with Everton on Saturday.

But speaking after the game, Klopp played down suggestions that Salah is playing in a wider role for Liverpool this season.

‘No, it’s not more than other seasons or whatever, I’m not sure what you see there.

‘We want to have Mo there in this position but we want to have Mo, and we always had him, more often in central positions as well. Today especially we wanted to use the boys a bit more centrally, but we didn’t have a lot of time to train obviously.

‘Actually we only recovered, we spoke a lot about it, I’m not sure I was clear enough in the first half what we wanted. In the moments when we played, when Mo dropped or when Lucho [Luis Diaz] dropped after two or three passes they were completely free in between the lines because Darwin kept the last line back with his pure presence and they like to drop pretty early.

‘But we didn’t do that often enough, you are right. I don’t think in the season he is too often wide, maybe today in a few moments yes. But he could have scored again in the last minute pretty much.’