Pep Guardiola will not allow Jurgen Klopp’s new contract to sway a decision on his own future at Manchester City.

Klopp penned a new deal until 2026 on Thursday, saying he still has the energy to continue Liverpool’s rivalry with City for the biggest prizes.

Guardiola’s contract expires at the end of next season and there is hope around City – a point clear in the Premier League – that the club’s most-decorated manager will extend his stay again. 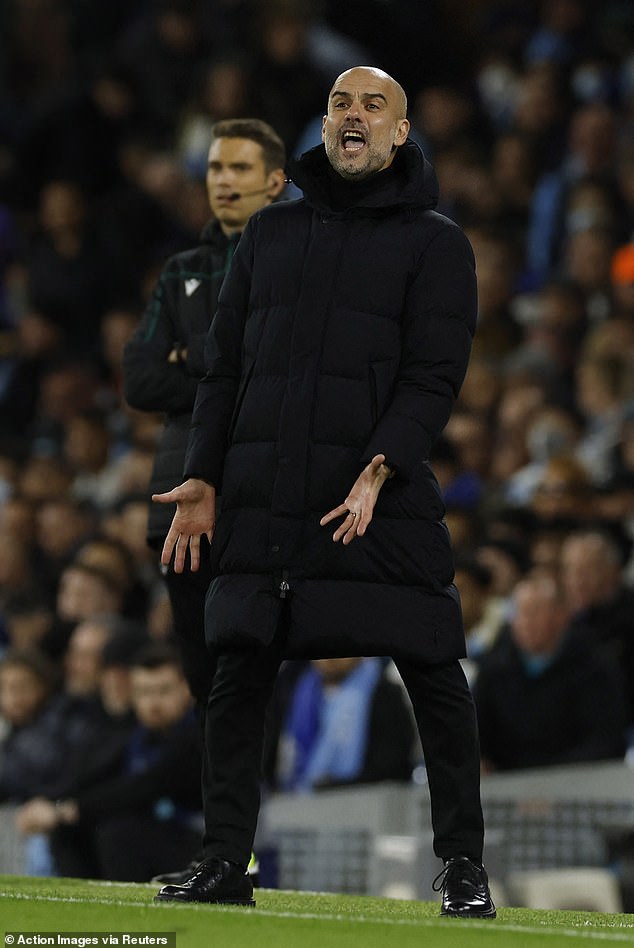 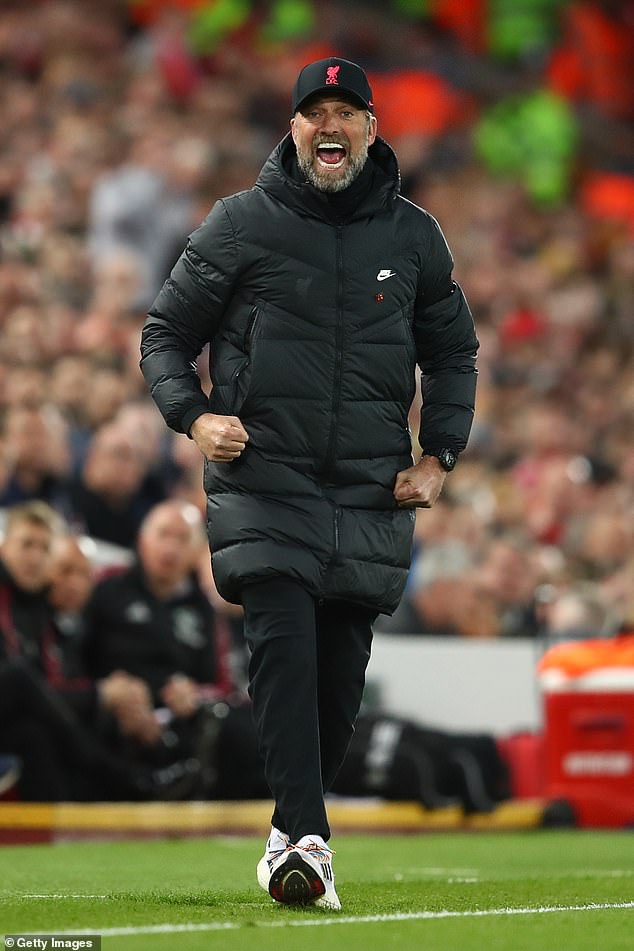 ‘I could not visualise being at a better place in my life,’ Guardiola said. ‘[But] honestly, I’m so concerned and busy with the last few weeks of the season.

‘I have the feeling that one year is a long time. I’m enjoying this part of the season. We have an incredible relationship with the directors. You know my opinion, I’m not going to say anything different because Jurgen signed.

‘I’ve always had rivals and it’s really good for the Premier League that he signed the contract. Everyone has their own situation and if we decide to stay longer it’s because we all decide together, not because of my colleague staying. I don’t see the link.’

Liverpool face Newcastle on Saturday lunchtime before City then travel to Leeds for the late kick-off. Guardiola revealed that they will be without Kyle Walker and John Stones through injuries. 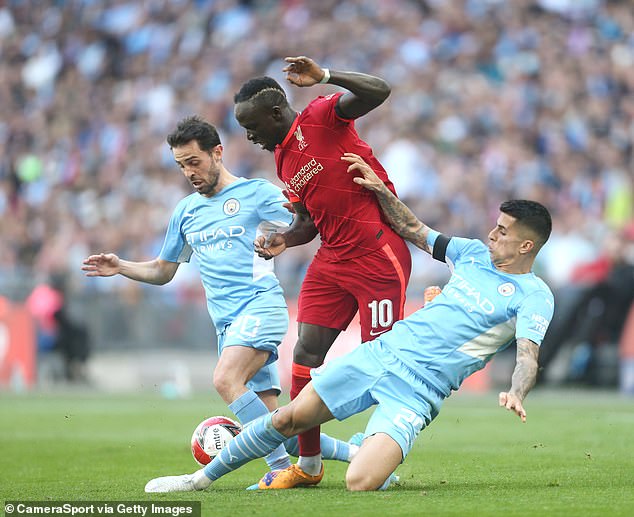 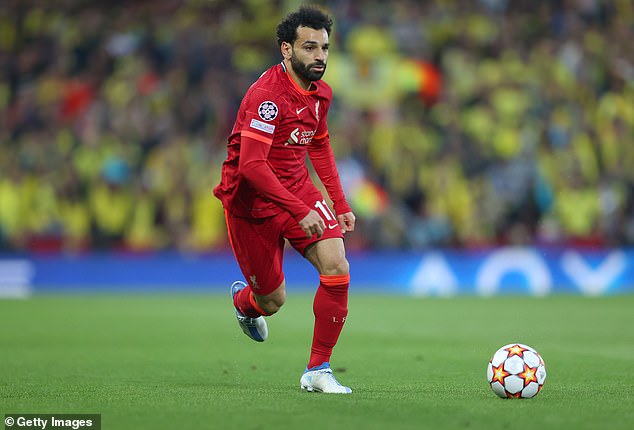 Kevin De Bruyne has reached his peak form in recent weeks and finished runner-up to Mohamed Salah in the FWA Footballer of the Year vote.

‘Jurgen has said they have the best goalkeeper, best defender, best holding midfielder, best striker,’ he added. ‘It’s normal that they win the awards. Congratulations to Salah.

‘Leeds is tough, the crowd, fighting for their points, we need points. We feel it, we are incredibly focused, everyone in the club knows what we are playing for in this last part of the season and knows what we have to do.’