Home » Soccer » Hamann thinks Portugal would be better off WITHOUT Ronaldo

‘You could tell his age today… I don’t think he’s a huge help to Portugal’: Cristiano Ronaldo’s lack of pace is holding back Fernando Santos’ ‘pedestrian’ side and they’d be better off WITHOUT him, insists Didi Hamann

Cristiano Ronaldo came under fire from Didi Hamann following his performance in Portugal’s win over Ghana on Thursday evening.

The 37-year-old striker opened the scoring from the penalty spot, becoming the first man to score in five different World Cups in the process.

It was a less comfortable result than Portugal fans might have hoped for, though, as Ghana pulled two goals back to make the score line 3-2. 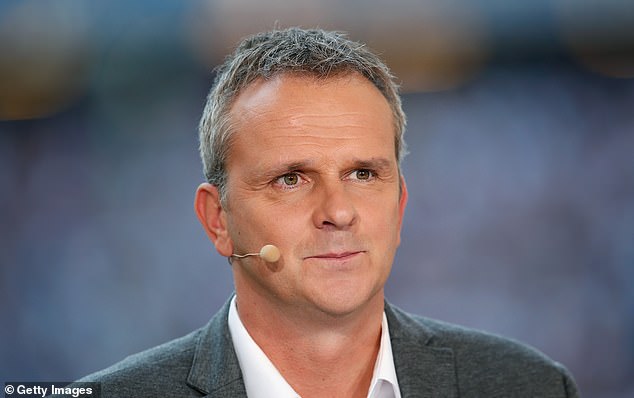 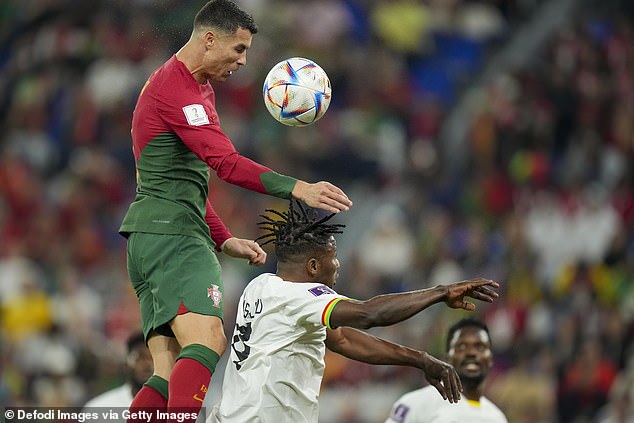 Despite getting on the scoresheet, Hamann felt Ronaldo was holding his side back. He told RTE:  ‘I don’t think he’s the same player – I don’t know if this is match fitness or because he hasn’t played. If you watch him today, the balls he’s given away he’s never given away in his career.

‘I think he’s lost at least a yard, but what he still does, he’s probably still the best in the air, because the spring he’s got is unbelievable.

When asked if Ronaldo could still help Portugal, Hamann said: ‘I’m not too sure. They look pedestrian. 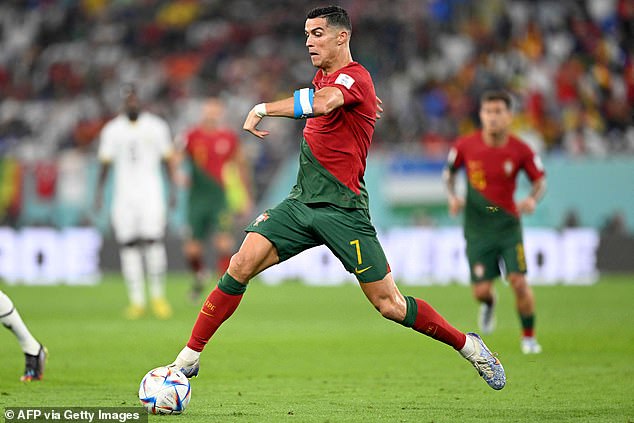 However, Hamann criticised the 37-year-old for giving away possession too easily on Thursday 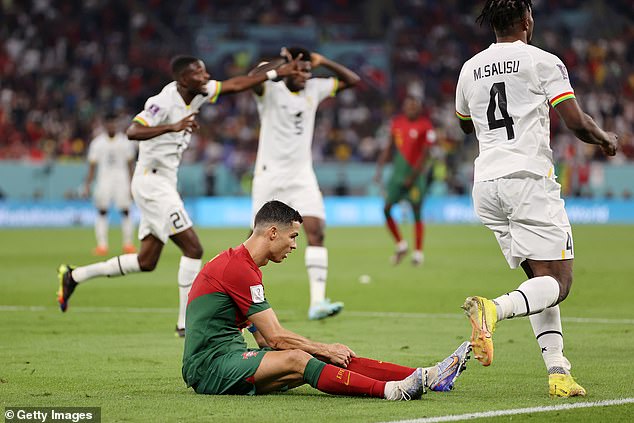 He said: ‘I think Leao has got to come into the team because they just lack pace throughout the pitch, and if you haven’t got pace in modern football it’s very hard to create chances from open play.

‘Once get out of the group, which they should do, knockout stages it’s a different story. I don’t think it’s a team that’s easy to break down, but a lot of similar players and I wouldn’t have them down as one of the three or four teams that can actually win it.’ 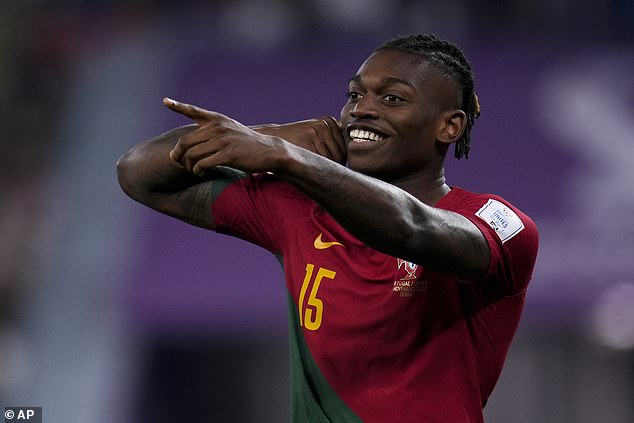