Harry Kane may well be exactly what Liverpool need to lure Kylian Mbappe away from Paris Saint-Germain in the summer transfer window. Other than Chelsea, clubs were cautious in spending too much money in the transfer window despite a host of big names being linked with moves.

It’s expected to be different this summer though with some of the best players in the world touted for big-money moves.

Mbappe’s future at PSG remains uncertain with his current contract set to expire in 2022.

The Ligue 1 giants similarly have Neymar’s contract to try and extend with the Brazilian also able to leave for free next year.

PSG have proven they have the financial power to compete with the best clubs around Europe when it comes to getting the player they want. 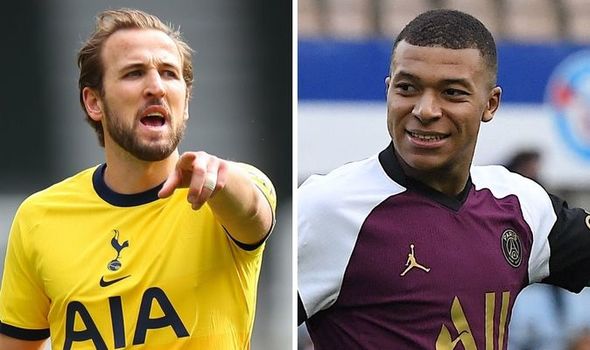 But trying to persuade Mbappe and Neymar to stay will be their biggest test to date, and it appears as though the French champions are already making contingency plans should at least one of them leave.

Tottenham striker Kane is attracting attention from clubs all over Europe after another stellar campaign in the Premier League.

He admitted last summer though that he wouldn’t stay at Tottenham for “the sake of it” and would consider his future if he no longer saw any progress being made in north London.

Spurs do have an opportunity to win their first piece of silverware since 2008 when they take on Manchester City in the Carabao Cup final later this month.

But the fight is on to clinch a top-four spot and secure Champions League football for next season.

And recent reports have suggested that Kane will look to leave Spurs this summer should they fail to qualify for the elite European competition.

French news outlet TF1 even claim that Mauricio Pochettino called Kane recently to find out if the striker would be interested in a switch to PSG.

It is claimed that Kane is one of several targets the French side are considering should it become clear that Mbappe won’t sign an extension. 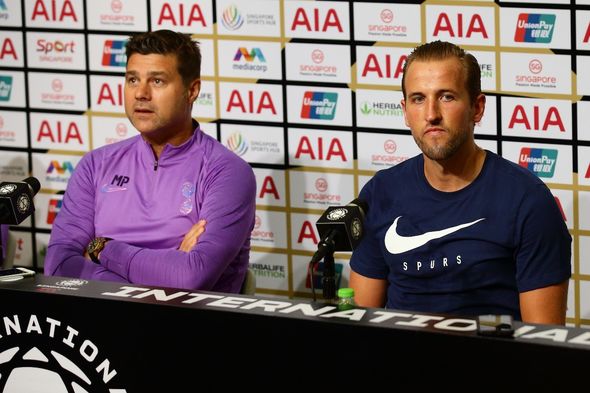 And that could open the door for Liverpool to swoop in and sign the France international should Kane head out to PSG.

Real Madrid and Liverpool have been the two leading contenders to sign Mbappe ever since the striker joined PSG in 2017.

The Reds would have to smash their club-record transfer fee to prise Mbappe away from PSG, but they have proven in the past that they’re willing to pay what it takes to get what they want.

Virgil van Dijk cost £75million back in January 2018 and has proven to be worth every penny and Liverpool are now at a point where they will want to make some big changes to rectify what has been a dreadful season by their recent standards.