Tottenham chairman Daniel levy will refuse to do business with any Premier League rival, leaving Manchester United’s hopes of signing the striker in tatters. Reports have linked Kane with a move away from North London, despite still having three years on his Spurs contract.

United and Manchester City have both been touted as potential suitors, with the pair set to be in the market for a top-tier striker.

Ole Gunnar Solskjaer’s side have a definite need up top, as Edinson Cavani’s future remains up in the air.

City meanwhile will need to attempt to replace Sergio Aguero after the Argentinian confirmed he would leave the club this summer.

However, Spurs are ready to dig their heels in over any move for Kane and demand at least £175million for his services. 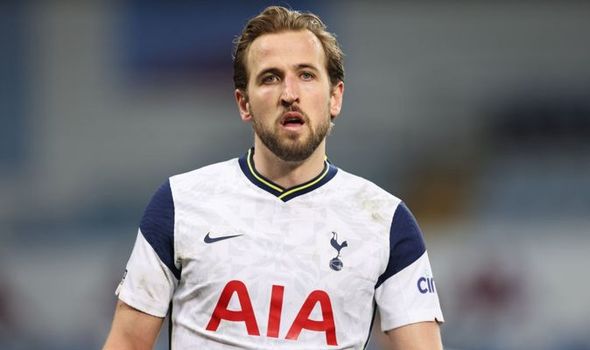 According to the Sun, Tottenham bosses are unwilling to deal their star asset and are prepared to make it almost impossible for him to leave.

Along with the astronomical valuation, the report claims that Levy has ruled out the possibility of the England captain joining another Premier League club.

It means that only Real Madrid and Barcelona are likely to be in that kind of market and are both enduring their own financial difficulties.

The two La Liga giants are also interested in signing Erling Haaland, who at 20, offers a more long-term answer to their striker needs. 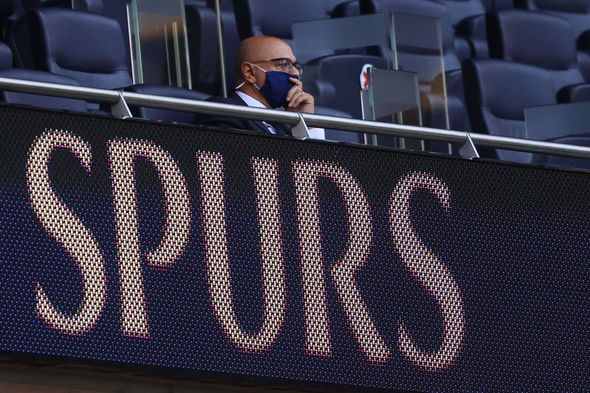 Tottenham’s exit from the Europa League has ensured speculation has only ramped up further, with the player himself admitting talks will take place after this summer’s European Championship.

But legendary Arsenal boss Arsene Wenger believes Kane should remain with Spurs, who are in a perfect position to help achieve his ambition of winning trophies.

“Tottenham are in a position where they can be ambitious and we should not maybe judge only today’s situation,” he told beIN Sports. 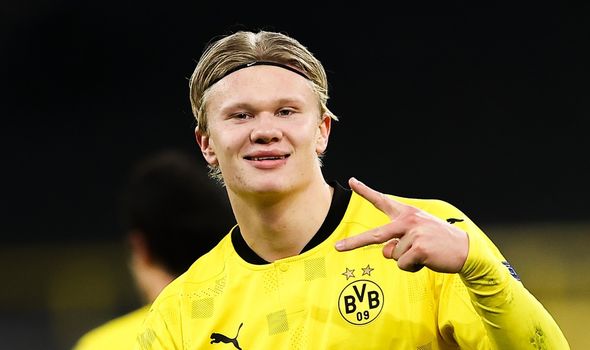 “He is the only one who can assess the situation.

“A player like that is always solicited by other clubs and always has to assess his situation.

“He was until now a real top leader at Tottenham. He’s a top leader in the English national team. I respect highly his commitment and his quality and what I like today is he could play basically as a Number 10 because the quality of his assists and the speed of his vision and the execution of his speed on long balls is exceptional.”

United and City bosses are set to meet with Haaland’s representatives on Friday, with his father Alf-Inge and agent Mino Raiola flying to London.

The Borussia Dortmund striker is likely to cost more than £100million and the Germans could cash in before his £66m release clause becomes active next summer.