Harry Kane believes Tottenham can achieve something under Jose Mourinho but must avoid defeats to the big teams.

It comes after five years under Mauricio Pochettino where progress was made but no trophy was secured.

It became a common criticism of the Argentine that he could not transform that potential into silverware.

That cannot be said of his successor at Spurs, Mourinho.

The Special One has won trophies everywhere he has been in countries around the world.

And Tottenham could fancy their chances in the Premier League this season amid a rollercoaster of a campaign due to the ongoing coronavirus crisis.

They sit second behind Leicester at the moment, giving fans reason to be excited.

Club captain Kane is one of them but has given his teammates reason to stick to their guns with a tough run coming.

He said: "There is a long way to go, we are in a solid place at the moment.

"We are feeling good, but we also know in the Premier League that can turn around if you lose two or three on the bounce."

It comes as Spurs take on a difficult couple of weeks when club football returns next weekend.

First, they face Manchester City before a midweek match against Ludogorets and then a London clash vs Chelsea.

The following weekend Tottenham take on Arsenal in the north London derby, separated by a trip to Austria to take on LASK.

Kane added: "We have got players who have won things in the changing room.

"And I feel like we are at a place now where if we get it right mentally, we can achieve things, but we are not getting carried away.

"Obviously Jose is a winner at every level, he has come in with that aura about him and he wants to win things here.

"It is just installing that confidence into the team, he is a great man, with great experience, so [that] us as players can only look at that and take confidence from that.

"We have had a great relationship since he walked through the door." 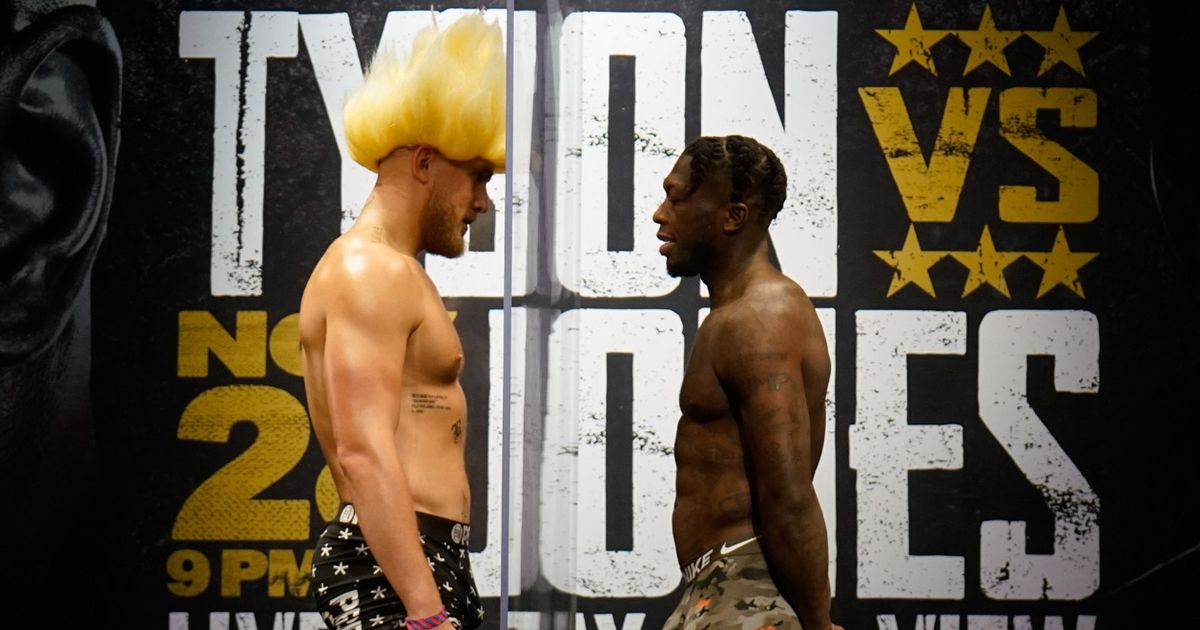 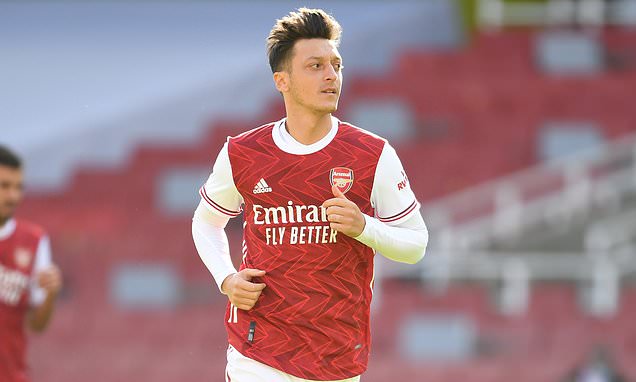