The Spanish goalkeeper had to be at his best at Carrow Road and produced excellent saves to deny Teemu Pukki and Ozan Kabak in the second half.

It gave De Gea a second consecutive clean sheet in the Premier League but it was only the 31-year-old’s fifth shut-out of the season in all competitions.

“David’s shown again he’s a world-class goalkeeper, a great shot-stopper. When they created the chances, he was there, he made big saves,” Maguire told MUTV.

“He’s played some magnificent football in his career. Since I’ve been here, it’s probably the best form but that’s probably for him to speak about. 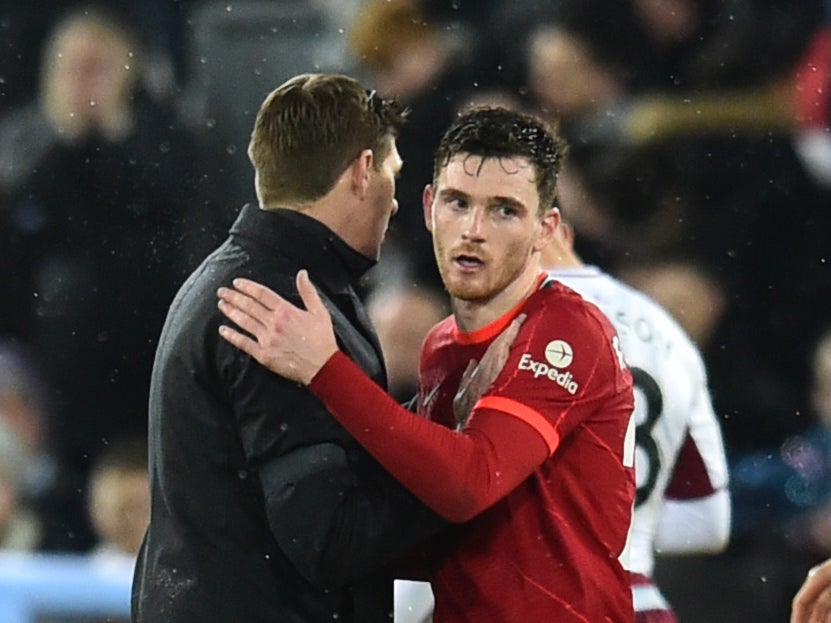 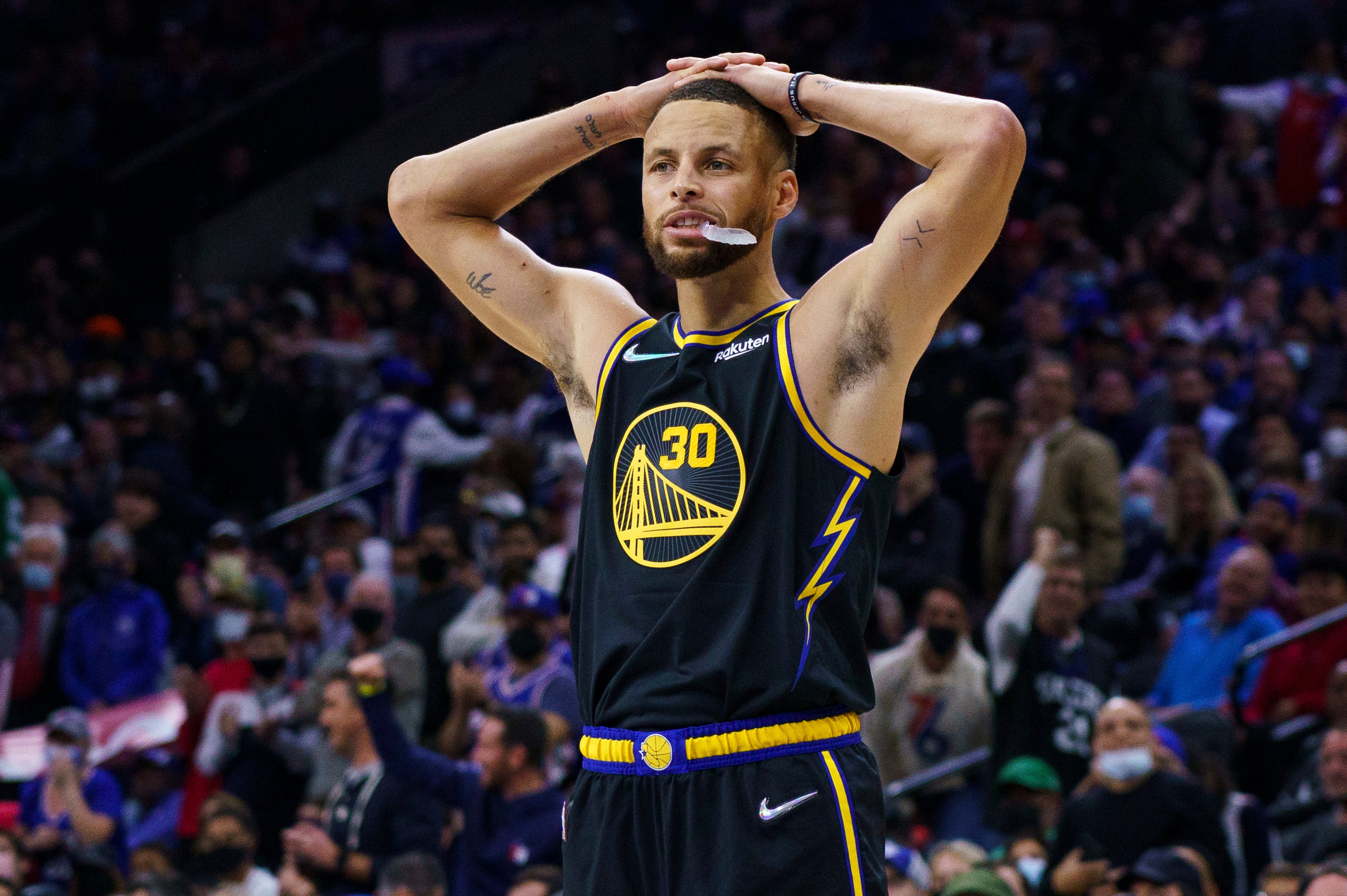 “It’s a big clean sheet for him. We haven’t had enough this season, it’s nice to start getting them, two on the spin and we’ve got to go again on Tuesday.”

United face a quick turnaround with a trip to Brentford in midweek but will aim to build on their current six-game unbeaten run.

It started after the sacking of Ole Gunnar Solskjaer with new interim boss Ralf Rangnick now having won two of his opening three fixtures in charge.

While there had been encouraging signs during the German’s debut match against Crystal Palace, United produced a below-par showing in Norfolk and were fortunate to claim all three points at the newly-promoted side.

“We spoke about it at half-time, make sure we keep a clean sheet and we still fancy our chances to go and win the game and that’s what we did.”

Cristiano Ronaldo’s 75th-minute penalty proved the difference between United and bottom of the table Norwich.

The Canaries were already without a number of players due to injury issues and lost captain Grant Hanley after 21 minutes with a left shoulder problem.

Dean Smith’s side host Aston Villa the manager’s former club, on Tuesday and face a crisis at the heart of defence.

“Grant landed on his shoulder and had to come off,” the Norwich boss said. “He is a warrior so we knew when he stayed down it was a problem. Gibbo (Ben Gibson) pulled out with a tight thigh on Friday and Andrew (Omobamidele) has a stiff back. 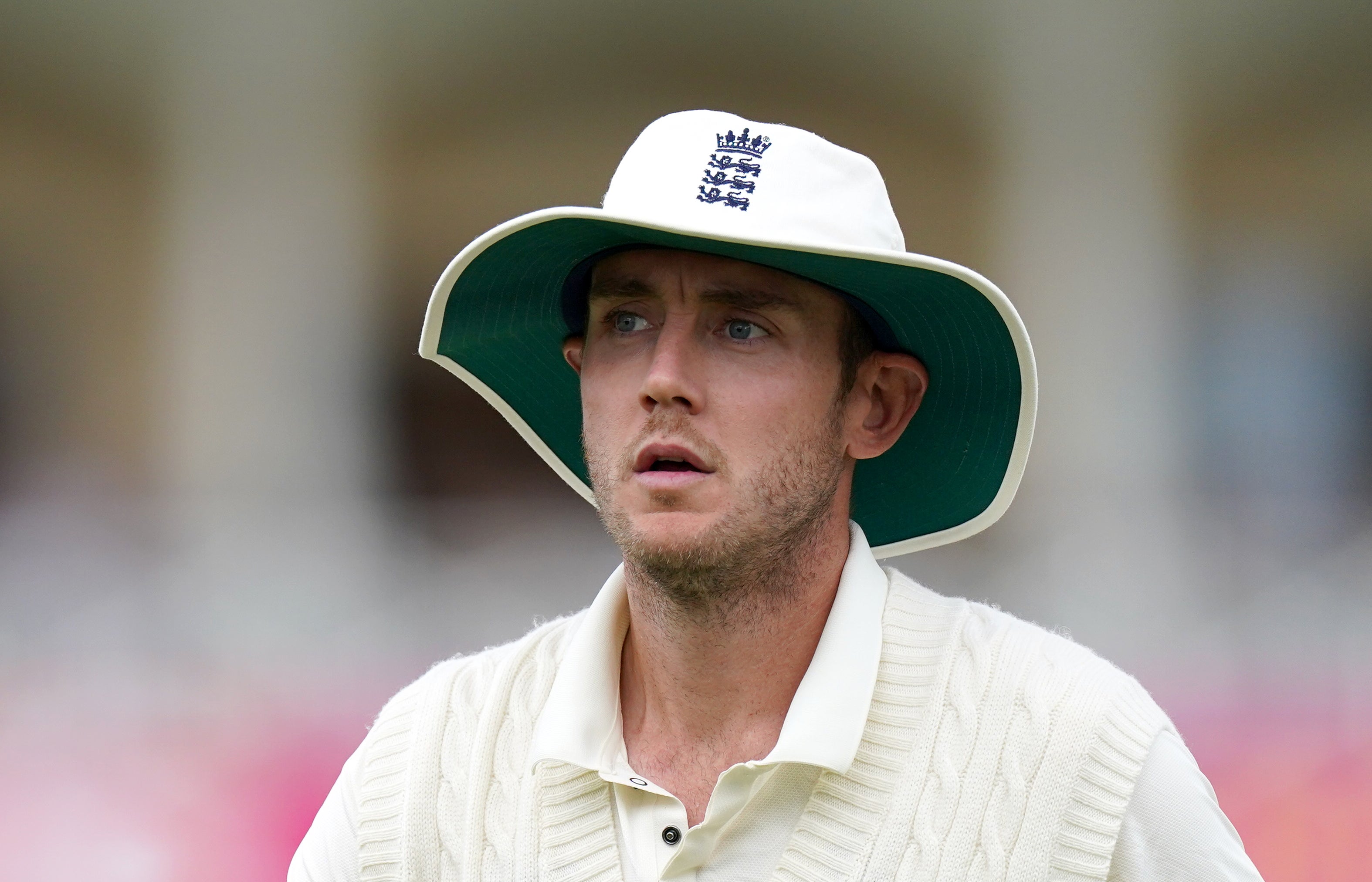 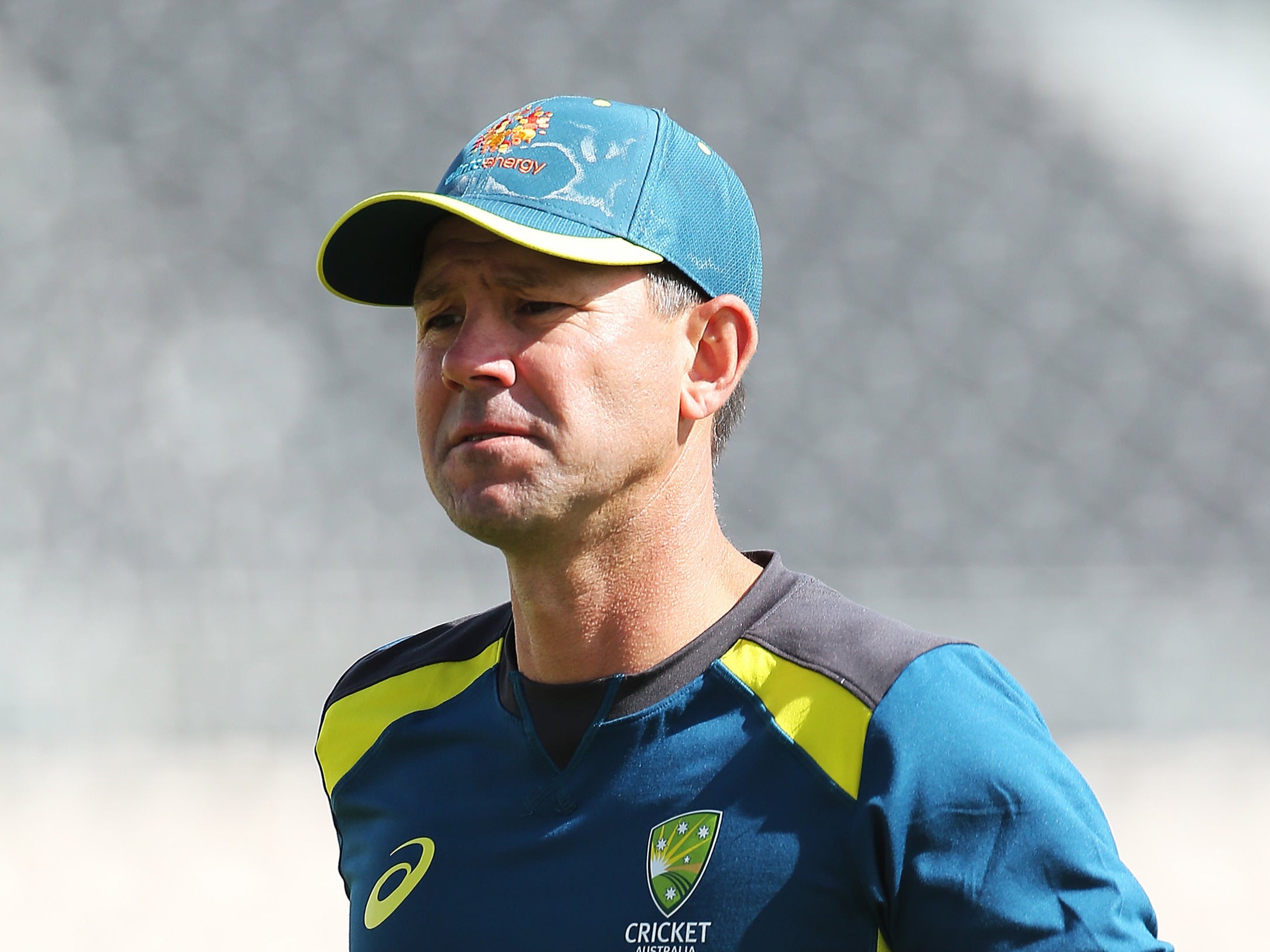 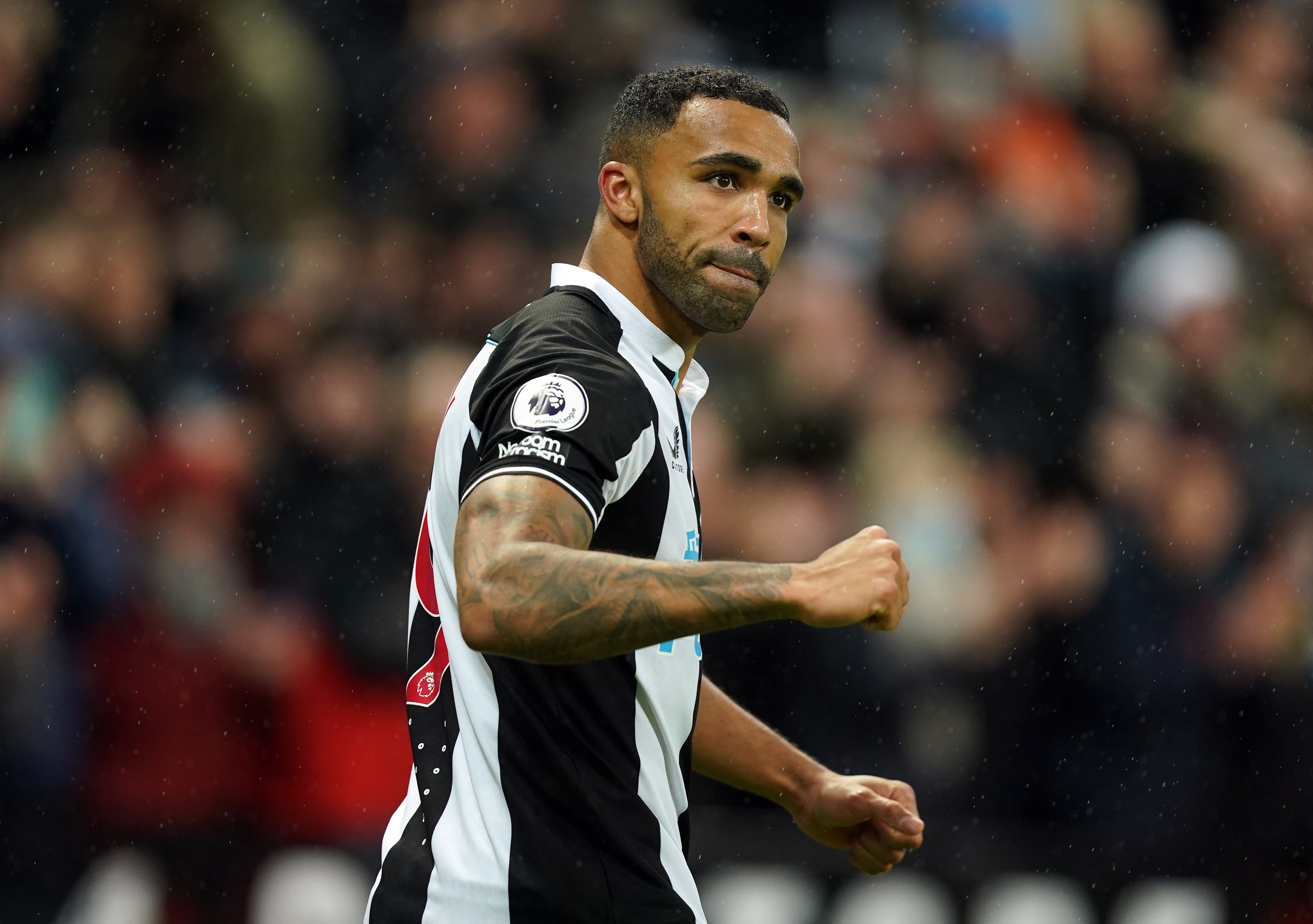 “We are down to the bare bones but Jacob Sorensen put in a good performance (at centre-back).

“He dealt with them (Ronaldo and Marcus Rashford) really well and I was really pleased for him and with him.”