Henrikh Mkhitaryan hinted that he could leave Arsenal in the summer as he prefers playing under Roma manager Paulo Fonseca. Mkhitaryan is on a season-long loan at the Serie A giants after a hapless start with the Gunners, who are willing to sell him for £23million at the end of the campaign.

I prefer Fonseca’s football because we’re playing very offensively, we’re trying to have the ball all the time here and of course I like this kind of game

The attacking midfielder is enjoying his time at the Olimpico as well as Fonseca’s tactics as it allows him and the rest of the team to play offensively.

The Armenia international, whose contract in north London expires in 2021, claims he never understood Arsenal’s playing mentality, although that was under former manager Unai Emery.

Mikel Arteta has injected new life into the team ever since taking over in December but both the player and club seem keen to part ways.

JUST IN: Brighton and Bournemouth join forces to offer brilliant NHS gesture in wake of coronavirus 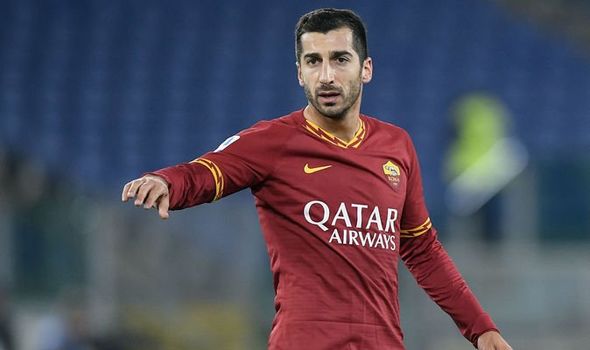 “The philosophy of Emery was different from Fonseca, but here I’m feeling much better because we’re playing better football and I think it matched me.

“I prefer Fonseca’s football because we’re playing very offensively, we’re trying to have the ball all the time here and of course I like this kind of game.”

Fonseca is pleased with Mkhitaryan’s performances at Roma and has spoken openly about his desire to sign him on a permanent transfer.

Of course the Portuguese manager can’t expand on the matter at this time as the Serie A has been suspended until further notice due to the coronavirus outbreak in Italy, with the country recording the highest number of fatalities around the world. 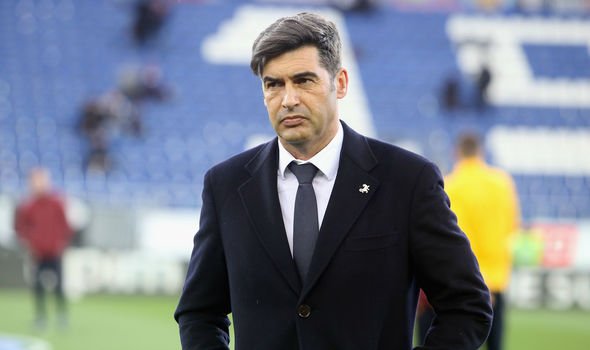 Fonseca said: “I can’t say anything at the moment because the season is stopped, we don’t know when we’ll start playing again and what will happen in the summer.

“Football changes so quickly. One day you’re here, the other you’re there. You never know what can happen and what will happen with you.”

Arsenal boss Arteta, though, hasn’t given up on Mkhitaryan and hinted that he would be open to keeping him in his squad ahead of next season.

The Spanish manager claims he has always rated the ex-Manchester United star and believes he would fit in perfectly as long as he remains consistent.

Arteta said: “It’s a possibility that we have and will consider.

“I always liked him, he is the kind of player who can fit in any team when he is at his best.

“He needs to do it consistently and here he had moments and that’s what we need to assess.

“Miki is doing really well in recent games. We know the player he’s been, we know his past, and we need to have all the information to make the right decision.”