The playmaker attended former club QPR’s FA Cup tie with Fulham on Saturday and failed to wear a mask at all times while at Loftus Road.

Eze, 22, was also not socially distanced, with just a seat between him and another person in the directors’ box. 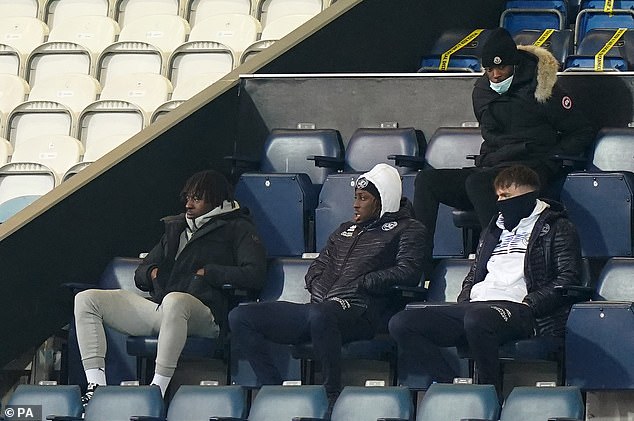 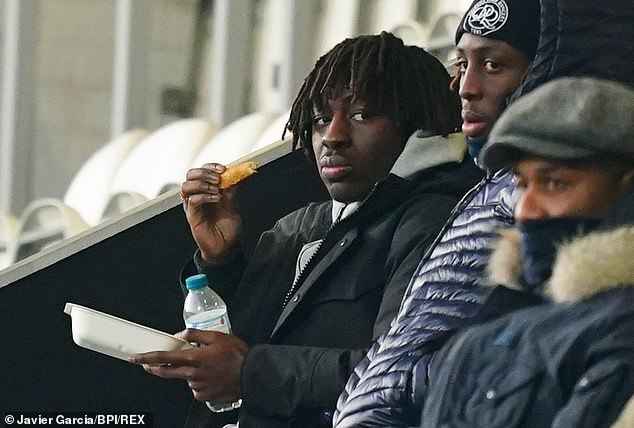 A statement from Palace on Monday insisted they would deal with the matter internally and described his actions as an ‘error of judgement’.

‘It was very disappointing. It was a lot of naivety on his part to think he was OK to do those things. It obviously isn’t,’ Hodgson said.

‘He has apologised and will learn a harsh lesson from it and we will have to act internally to make sure it is a lesson well and truly learned.’

Eze, who has accepted he made a mistake by attending the game, is facing punishment by Palace, while the FA are also investigation a potential breach of lockdown protocols. 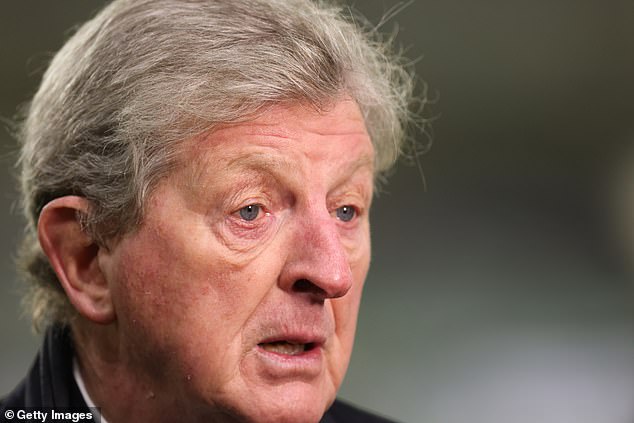 In a statement, Palace said: ‘Whilst we recognize Eberechi’s desire to support his former team mates, he accepts it was an error of judgment to attend the match.

‘We were also concerned to see pictures of Eberechi not wearing a mask at certain moments and are speaking to him about these apparent lapses, which will be dealt with internally.’

QPR boss Mark Warburton has come under fire for allowing Eze to watch the match at the Kiyan Prince Foundation Stadium and he has held his hands up to admit the club were wrong to accept the player’s request. 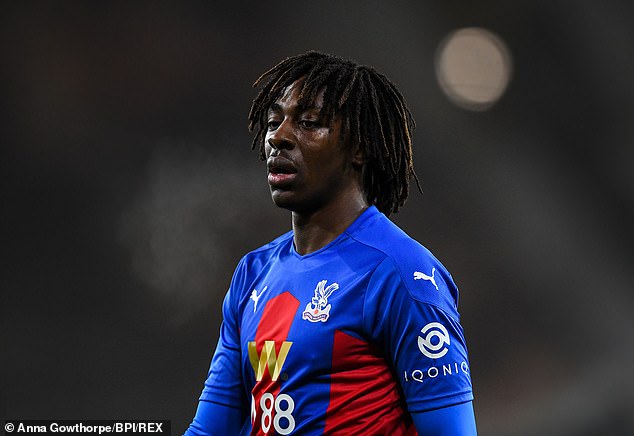 ‘We made the error. A request was made, it should have been politely rejected for obvious reasons. That mistake was made and will not happen again but as a club we do stringently apply firm protocols because we have to. All staff will be reminded because of this incident.

‘Had we declined it, Eberechi would have had no problem at all.

‘He is an outstanding character, outstanding individual who I cannot speak highly enough of. The fact he is getting negative publicity is, for me, very frustrating but, a mistake has been made simple as that.’