Holland beat Georgia 3-0 thanks to goals from Memphis Depay, Wout Weghorst and teenager Ryan Gravenberch on Sunday in a morale-boosting victory ahead of the European Championship.

Depay tucked away a 10th-minute penalty but Georgia finished the first half stronger as they had more shots on goal and pushed their hosts repeatedly onto the back foot.

The home team resumed command of the game after the break, spurred on by 7,500 spectators, with Weghorst scoring his first international goal as they doubled the lead in the 55th minute. 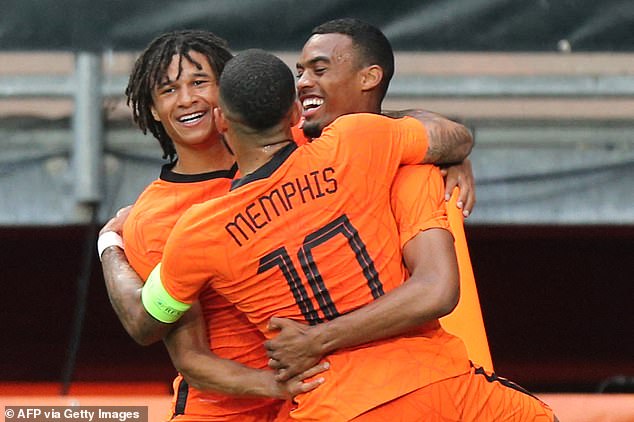 Gravenberch, who only turned 19 last month, reacted quickest to head home a rebound in the 76th for the third goal.

The victory will come as a relief for Holland coach Frank de Boer after a disappointing 2-2 draw with Scotland in their first warm-up game last week that saw the Dutch tactics criticised by media and pundits.

Denzil Dumfries was brought down early to present Depay with the chance to open the scoring from the penalty spot. Depay was denied a second goal just five minutes later as keeper Giorgi Loria made a full stretch, scrambling save on the goalline. 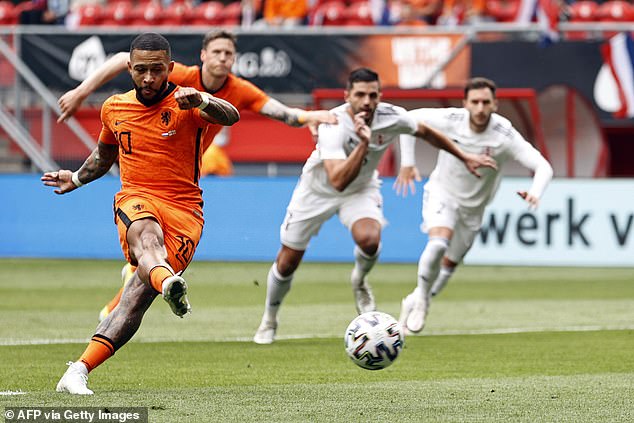 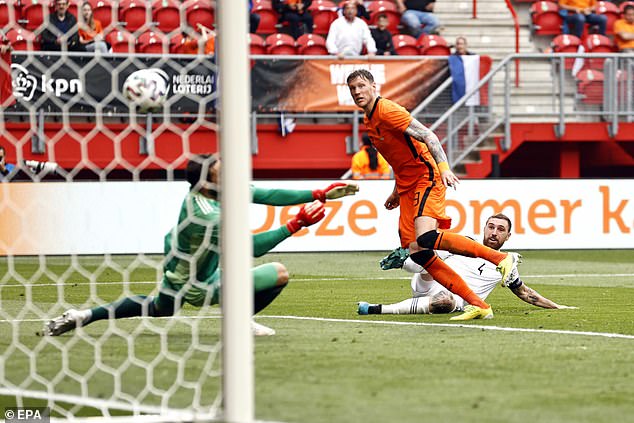 But after that Georgia threatened on several occasions in the first half with Saba Lobzhanidze having the best opportunity to get his side back in the game.

Holland wrestled back control in the second half with Weghorst finishing at full sprint after being played in on goal by Depay.

After a strong season in the Bundesliga, Vfl Wolfsburg forward Weghorst made a case for inclusion in the starting attack when the Dutch open their Group C campaign against Ukraine in Amsterdam on Sunday. 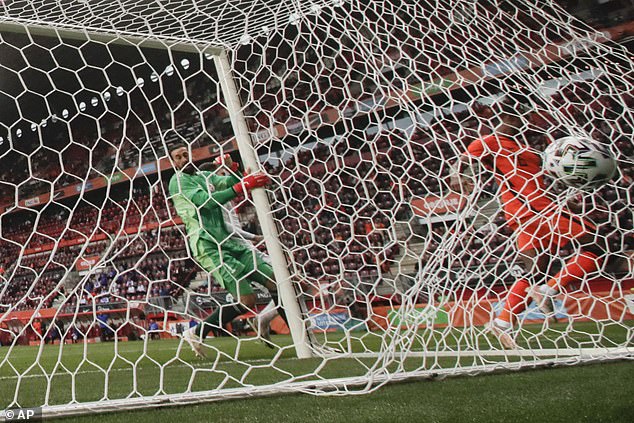 The third goal came after Depay had another shot saved by Sania but the ball rebounded into the air and Gravenberch finished it off.