Brentford have reached the Premier League after a 2-0 win over Swansea in the Championship play-off final.

The Bees triumphed at Wembley just eight months after they missed out on promotion, losing to Fulham in the final, and lost their two best players.

Here, we take a look at how they did it. Revved up by the goals of their formidable ‘BMW’ strikeforce of Said Benrahma, Bryan Mbeumo and Ollie Watkins, the Bees went into their last two matches, against Stoke and Barnsley needing four points for automatic promotion. They lost both.

The Bees had a second shot at promotion after beating Swansea over two legs in the play-off semi-finals. They were favourites to go up, having finished third, but a desperately disappointing performance saw them beaten 2-1 by west London neighbours Fulham. 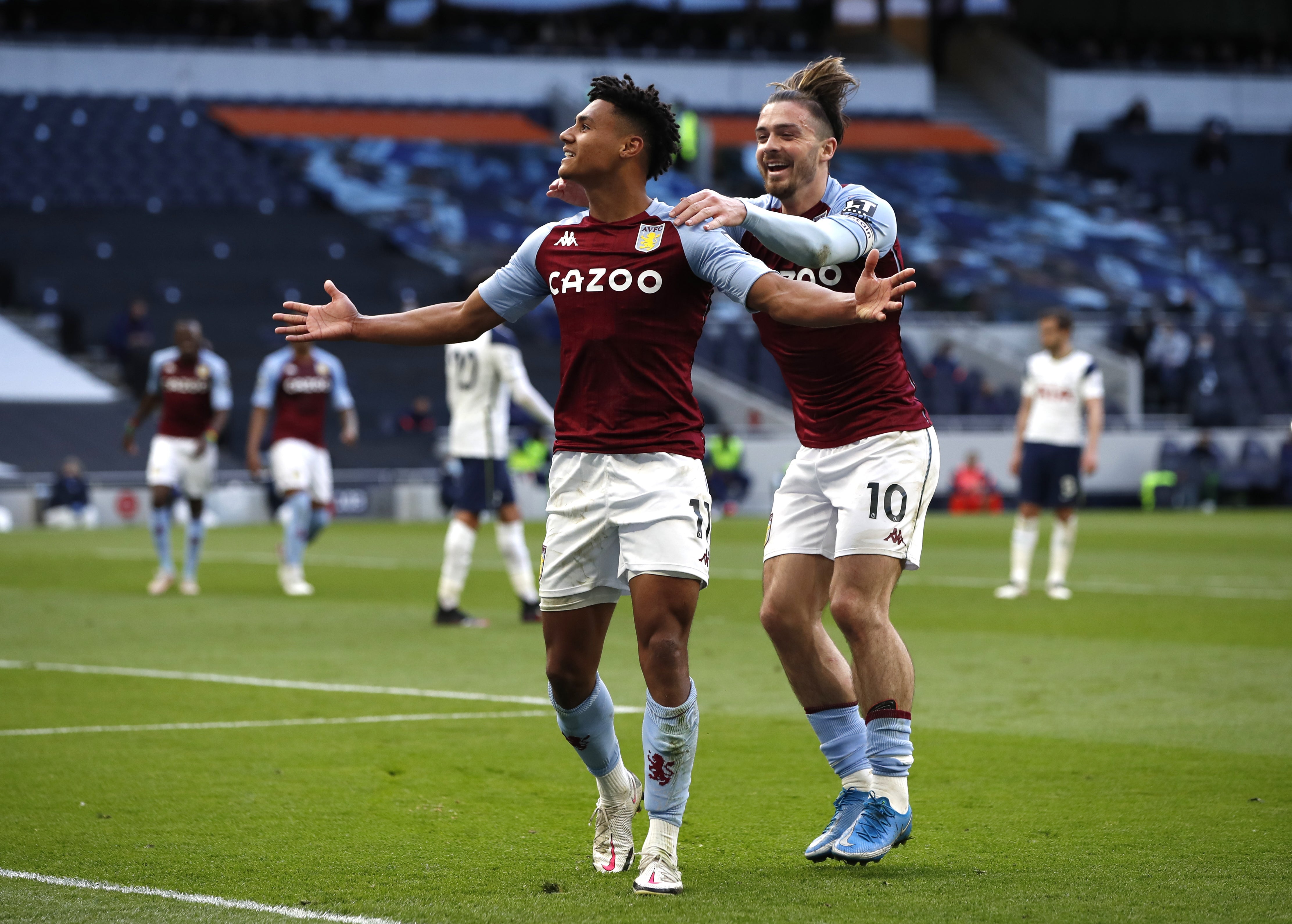 The following day Brentford’s co-directors, coaching staff and players convened at their Jersey Road training base for a meeting. There were goodbyes to the players destined to leave, and recruitment talks as the next season was mapped out. Watkins joined Aston Villa and Benrahma eventually moved to West Ham for a combined fee of £63million. Ivan Toney was brought in from Peterborough at a cost of £6million. 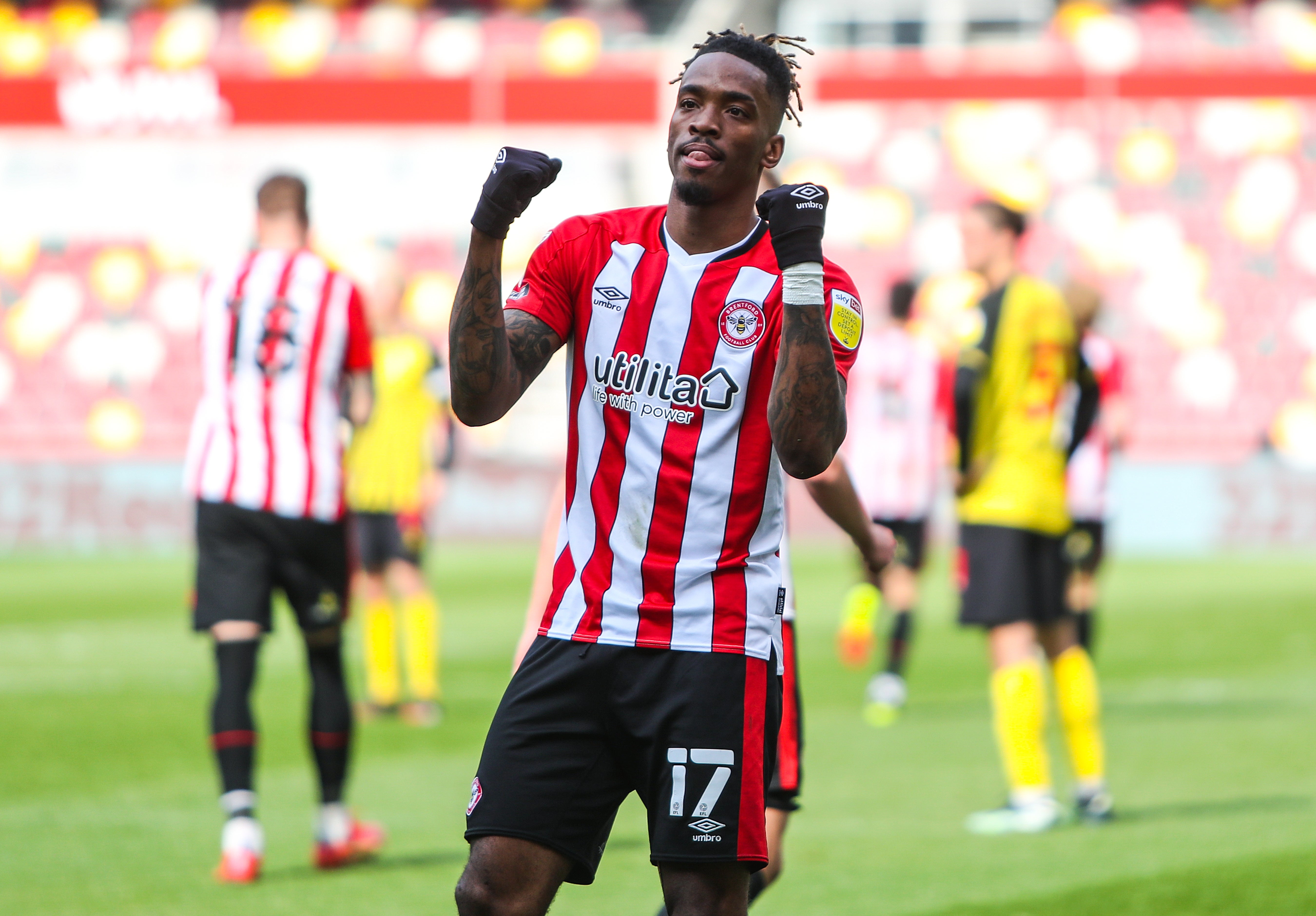 The Bees moved into their new 18,000-capacity stadium and soon felt at home. Toney has, like Watkins, and before him Neal Maupay been a revelation in the Championship, hitting a record 31 goals in the regular season and two more in the play-offs. Mbeumo stayed on to provide the ammunition, including key parts in both first-half goals at Wembley, and chip in with eight goals himself. A 21-match winning run kept the Bees in the hunt for automatic promotion until,  once again – and not helped by injuries to key players – they eventually finished third. 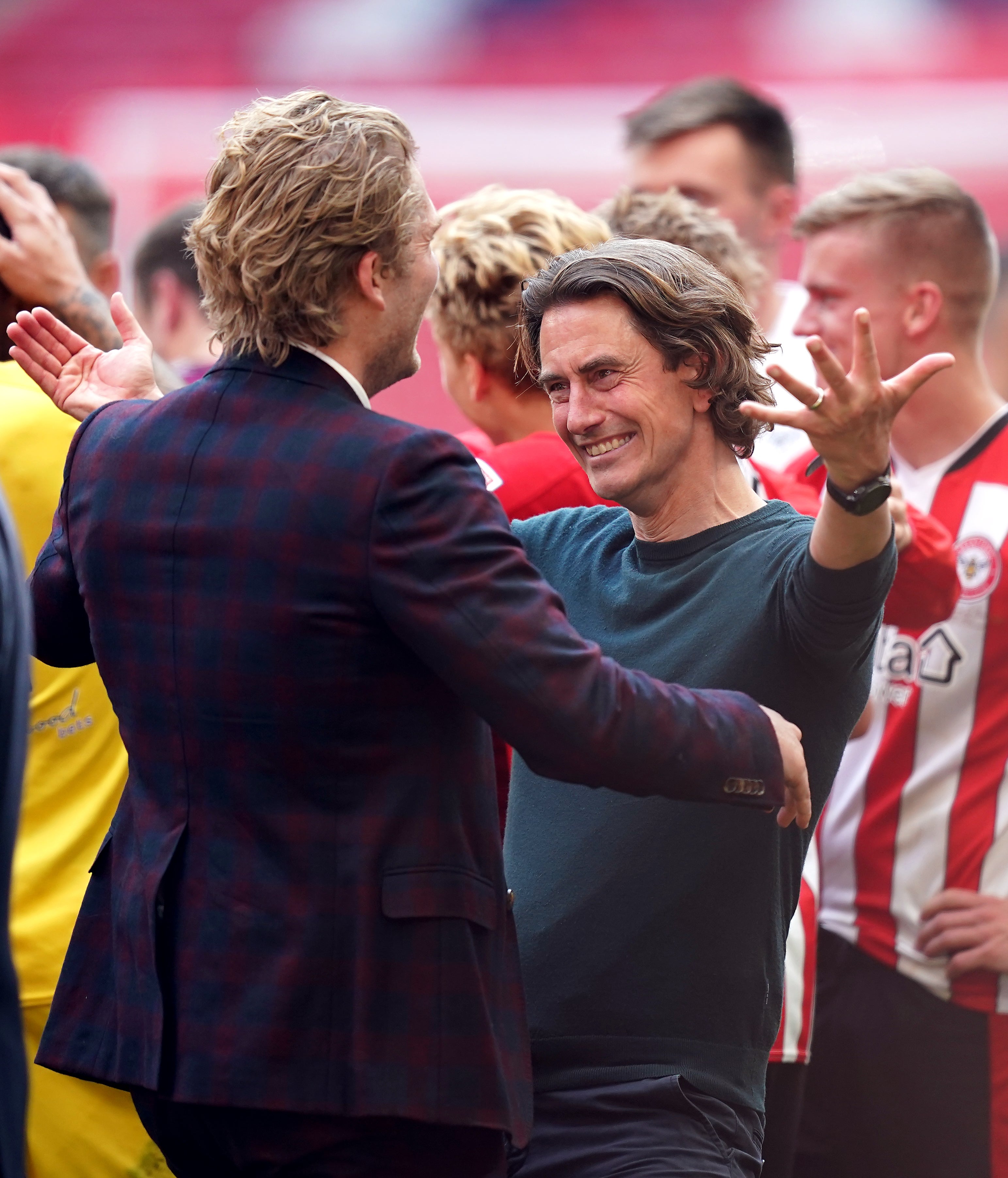 A two-legged win over Bournemouth set up another showdown with the Swans, and this time goals from Toney and Emiliano Marcondes got the job done and saw them into the top flight against a lacklustre Swans side who finished with 10 men.