Liverpool are reportedly monitoring Jack Grealish as they mull over a potential bid for the England international.

Grealish has enjoyed a stunning start to the season, registering five goals and six assists in the early months of the season.

The Aston Villa captain signed a new five-year deal with the club back in the summer, earning himself a huge payrise in the process.

But interest is set to continue in the 25-year-old, with Liverpool, Manchester United and Man City all linked.

United were linked for much of the summer window, but failed to match Villa’s £80million valuation.

That price tag will only have only increased with Villa’s owners Wes Edens and Nassef Sawiris committed to keeping their star asset at his boyhood club.

However, while Dean Smith’s side have enjoyed an impressive start to the Premier League season, the lure of the Champions League could prove to strong.

Mirror Sport claim the Reds are keeping an eye on Grealish’s situation and could be sprung into action at the end of the season.

It appears extremely unlikely that Klopp’s men will be in the market for a player of Grealish’s value next month, but changes to his squad could force his hand next summer.

Klopp made the decision to add extra attacking reinforcements in the most recent window, signing Diogo Jota for £45m from Villa’s Midlands rivals, Wolves.

The Portuguese’s arrival has added a real spark to their attacking play and has seemingly sparked Roberto Firmino back into goalscoring form.

While at Villa, Grealish has been used in a number of positions, but the player himself admits that playing centrally is his most preferred role.

"I’ve always said my favourite position would be playing in midfield. That is where I would love to play for England.

"It is where I would want to play for Villa, but it just so happens at the moment I am playing well in the position I am in and it is better for the team.”

With that in mind, Grealish could be played as a No.10 in Liverpool’s midfield, with the double pivot of Jordan Henderson and Thiago Alcantara.

This would allow the champions to have another attacking element, whilst offering a clear link between midfield and attack.

However, as Grealish himself testified to, he has thrived out wide for the Villans, with his brace against Liverpool earlier this season a particular highlight.

That is where Mohamed Salah’s concerning comments could play into a move for Grealish.

Salah admitted he was “disappointed” at not being named temporary captain last month and refused to close the door on a potential exit.

While any transfer involving the Egyptian will see a fee well above £100m, Real Madrid and Barcelona may be willing to part with such money.

Should Salah depart Anfield, Grealish could find himself on the right hand side of Klopp’s front-three.

Despite lacking pace, he has developed an unerring ability to beat defenders one-on-one, while also having a penchant for winning free-kicks.

More set-pieces around the area will only give Trent Alexander-Arnold more opportunities, adding another string to their bow.

Either way, Grealish arriving at Anfield will improve their resources even further as they look to build a dynasty on Merseyside. 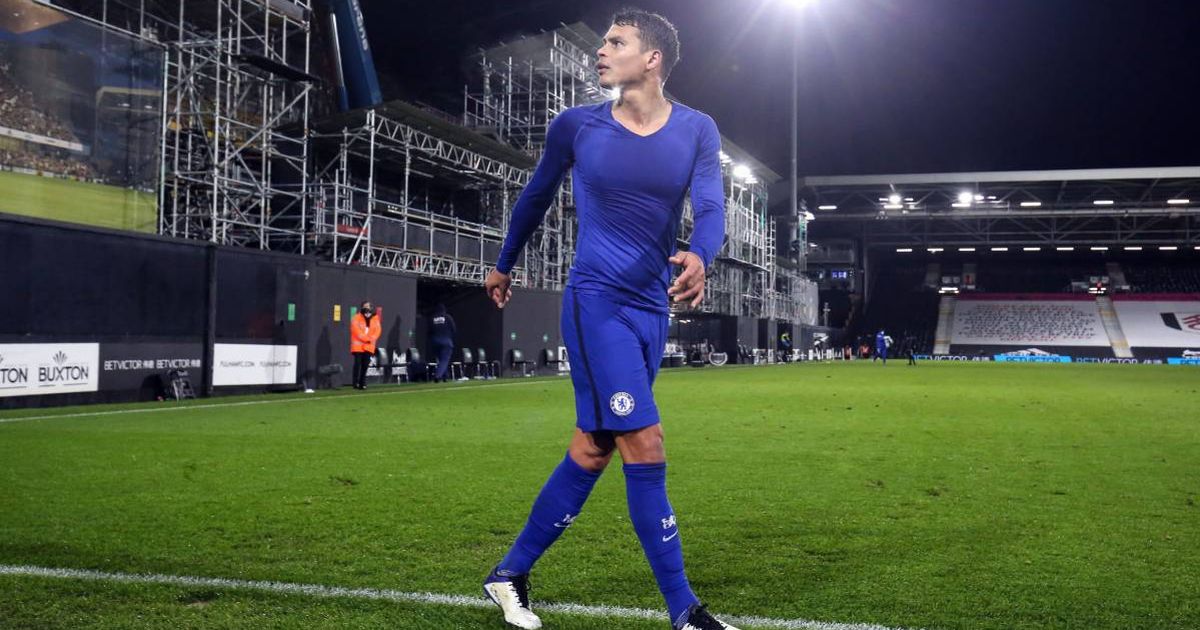 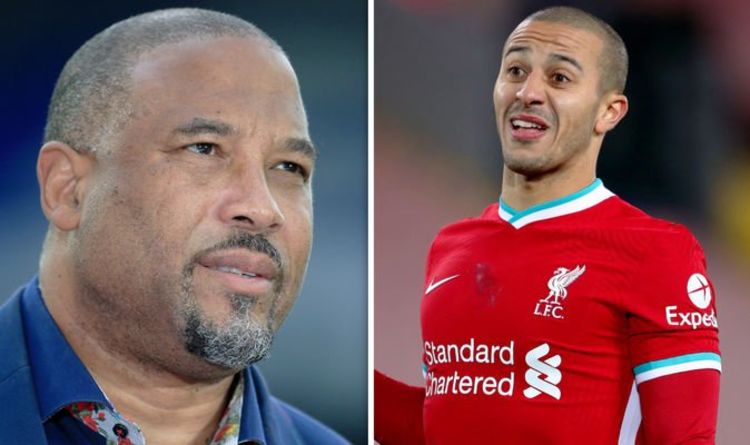