Manchester United’s line-up could look rather different next year if Ole Gunnar Solskjaer gets his hands on two potential transfer targets this summer. The Norwegian is expected to improve his squad at centre-back and up front, with those two areas seen as the main priorities.

The goalkeeping situation is a debate in and of itself, with one of David de Gea or Dean Henderson set to leave while the other becomes the United no. 1.

Moving forward, United have reportedly held an ‘informal consultation’ about the signing of Pau Torres, according to reports.

Ole Gunnar Solskjaer is keen to sign a new defender with Eric Bailly potentially being sold due to his lack of action at Old Trafford. 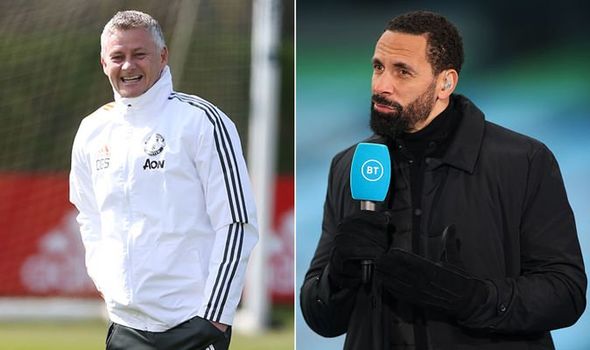 Spanish newspaper AS say United have held an ‘informal consultation’ about a possible deal for the 24-year-old at the end of the season.

At the moment, Villarreal have had no offers for the centre-back, and club are reportedly not keen to open talks about his departure.

United can get a deal over the line if they pay the player’s £42million release clause, though that fee that will rise in the last 15 days of the transfer window.

Of course, Torres would line-up alongside Harry Maguire at the heart of the United defence, with Aaron Wan-Bissaka on the right and Luke Shaw on the left. 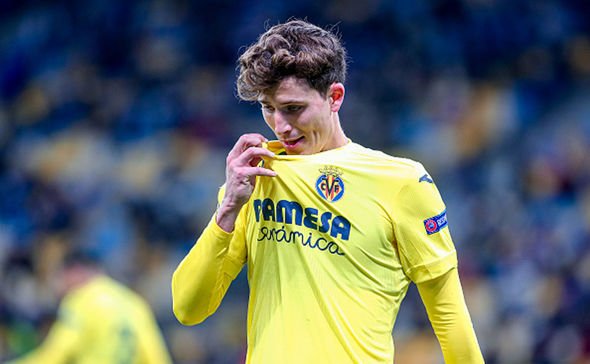 In midfield, Bruno Fernandes and Paul Pogba are shoo-ins, if the Frenchman stays, while Solskjaer is a big favourite of Scott McTominay.

On the wings, the pace of Marcus Rashford and Mason Greenwood are vital to United, while it is the lone striker who is up for debate.

Red Devils legend Rio Ferdinand is a big fan of Everton’s Dominic Calvert-Lewin, who has been in fine form, and would surely best Anthony Martial or Edinson Cavani, if he agreed a contract extension.

“Listen, Dominic Calvert-Lewin for me, I love him,” Ferdinand told his FIVE YouTube channel. 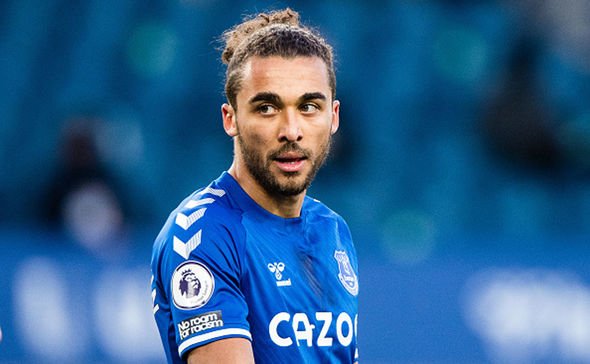 “I’ve watched a lot of Everton this year and he’s one that unnerves defenders. He’s not one you want to play against week in, week out. He’s aggressive, he attacks the ball.

“I was speaking to Carlo Ancelotti earlier this year and he mentioned Inzaghi and said he didn’t need many chances to score goals, and he scores goals in and around the six-yard box.

“I look at Calvert-Lewin this season and he’s listened to that, he’s taken that on board. Obviously, he seems a real good student of the game and he’s started putting that into his own game.

“We’ve seen the rewards he’s had, he’s got into the England squad by scoring loads of goals in and around the six-yard box, scoring those ugly goals.”