Everton recovered from a red card for striker Moise Kean to squeeze past battling Huddersfield with a late winner from Andros Townsend.

In a dramatic second half which saw Huddersfield have a goal controversially disallowed and Kean dismissed for retaliation, Townsend kept his cool to convert his first Everton goal.

Huddersfield boss Carlos Corberan grew up in Valencia, where he admired Benitez for winning two La Liga titles with his hometown club. 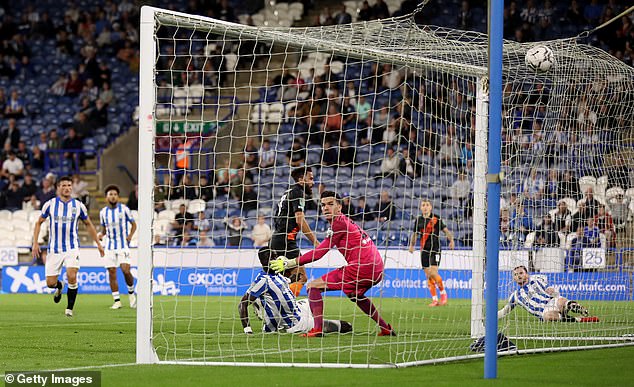 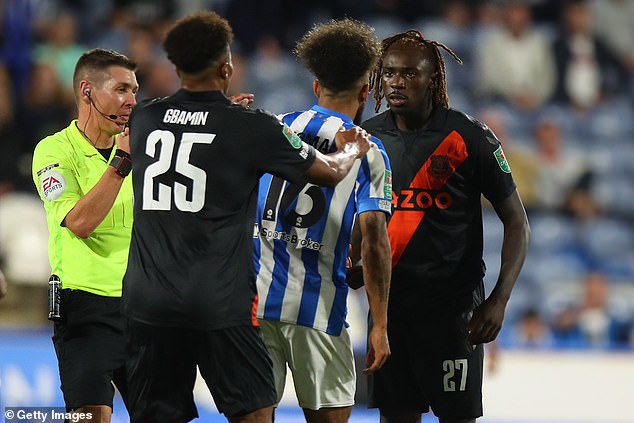 And there was perhaps too much respect from his Championship players as they sat back and allowed Kean to run on goal before flashing a shot wide after three minutes.

The Italian international went even closer in Everton’s next attack, making contact with Niels Nkounkou’s cross and forcing Lee Nicholls into a scrambled save.

Townsend fluffed his lines, dragging wide and then Kean over-complicated things by trying to dribble through the Huddersfield defence when given the chance to shoot.

Huddersfield offered little threat before the visitors deservedly went ahead after 25 minutes.

Tom Davies surged through the midfield and with different options ahead chose to play in Alex Iwobi, who calmly slotted home. 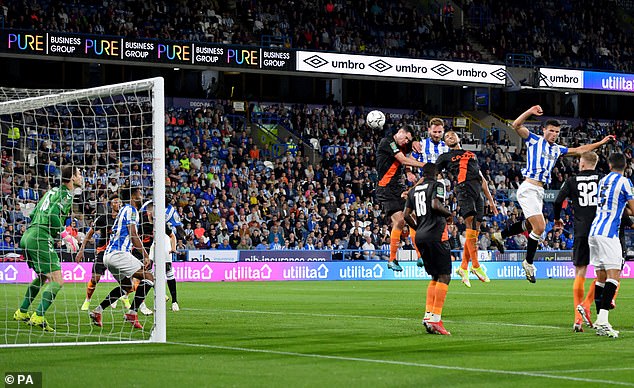 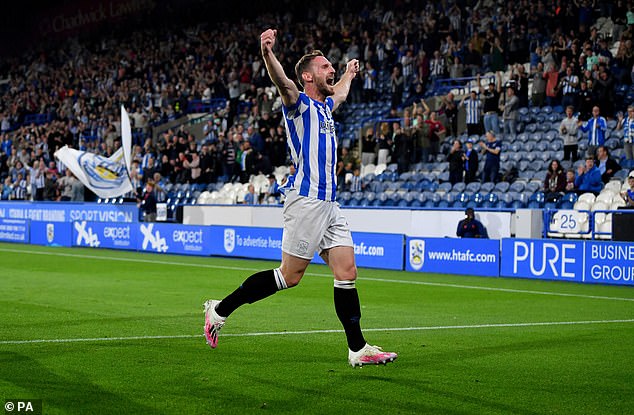 Everton were cruising at that point with a second goal by Kean disallowed and Benitez would have been fuming at the way they allowed the Terriers to level after staging a late first-half rally.

The Premier League side had already received a let-off when Danel Sinani slashed wide from four yards after Begovic had parried his initial effort.

It proved only a temporary reprieve. After 45 minutes, Sorba Thomas swung in a corner and big defender Tom Lees rose above the Everton backline to power in a header for his first goal of 2021.

Benitez resisted making changes at half-time but his side were on the backfoot again when Michael Keane bravely charged down a shot from Duane Holmes. 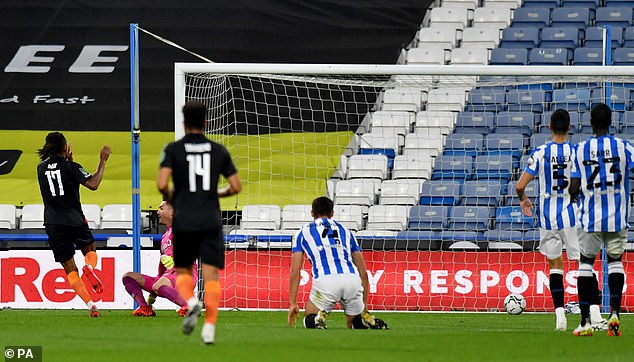 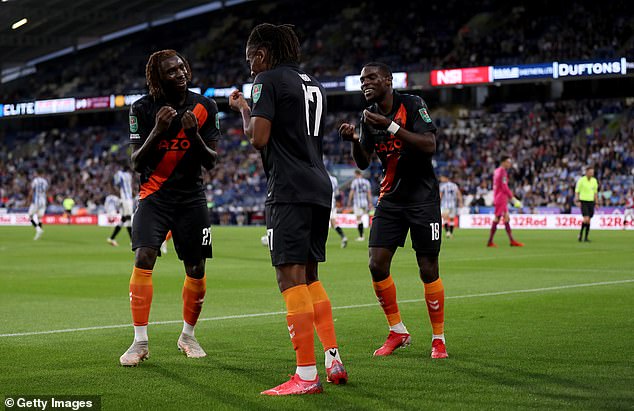 The Everton boss looked nonplussed sitting on the bench as Duncan Ferguson whispered advice. A rocket from Holmes after 56 minutes was heading for the top corner until Begovic showed a great spring to tip over.

From the resulting corner Matt Pearson powered in a header but Fraizer Campbell was standing in an offside position. Huddersfield were furious at the decision and tempers frayed leading to the dismissal for Kean.

The 21-year-old was caught from behind as he tried to accelerate away from Thomas and then turned around to barge into his assailant. 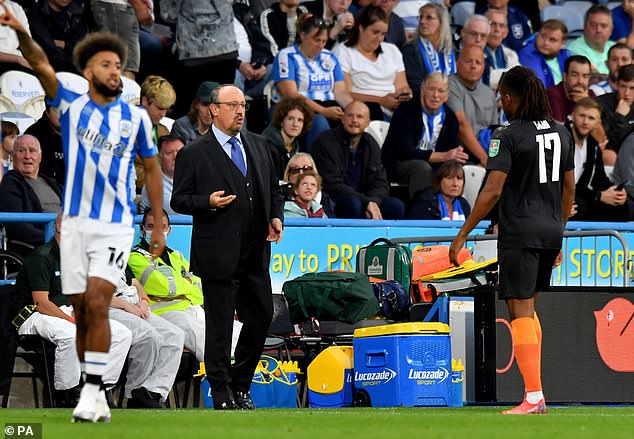 Amid the ensuing melee, referee Matt Donohue felt the Italian had reacted with sufficient force to warrant a sending-off.

But Everton showed great character to regain the lead after 79 minutes.

Iwobi fed substitute Andre Gomes who wriggled along the byline and pulled back for Townsend to convert from close range in front of 3,000 jubilant travelling fans.