Hull ended a run of three consecutive Sky Bet League One defeats with a 2-0 victory at home to Charlton.

Goals from Hakeeb Adelakun and Greg Docherty were the key moments of a bad-tempered game in which Darren Pratley was sent off for the visitors.

Adelakun opened the scoring after 18 minutes with a simple tap-in off Mallik Wilks’ deflected cross.

Charlton should have fallen further behind soon afterwards when Tom Eaves’ glancing header from George Honeyman’s free-kick was gathered by Amos.

Parity might nonetheless have been restored after 33 minutes had Omar Bogle connected cleanly off Jason Pearce’s knock-down from a corner.

Eaves should have atoned for his earlier miss in first-half injury time, but his half-volley went over the crossbar after Pratley made a mess of a routine through-ball.

Pratley was later shown a straight red card for an off-the-ball incident with Wilks after 63 minutes.

Hull then put the game out of sight 13 minutes later when Docherty neatly followed up Wilks’ powerful header which rebounded off the left post. 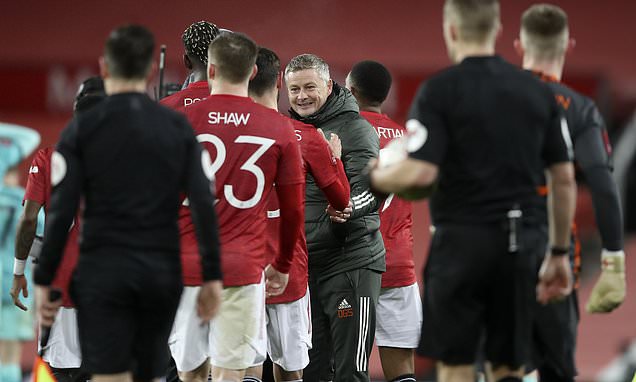