Home » Soccer » ‘I apologise for your lack of commitment!’: Lyon boss slams Depay

‘I apologise for your lack of commitment!’: Lyon boss slams Manchester United flop Memphis Depay in front of entire squad despite scoring winner against Angers

Memphis Depay was given a public dressing down by Lyon coach Bruno Genesio at the weekend, despite coming off the bench to score the winner against Angers.

The Manchester United flop has earned a reputation as a show-man, but he was pulled down a peg or two following the club’s Ligue 1 victory on Saturday.

After the game, Depay hit out at the manager in the media, and RMC Sport report that Genesio got his own back in front of the entire squad. 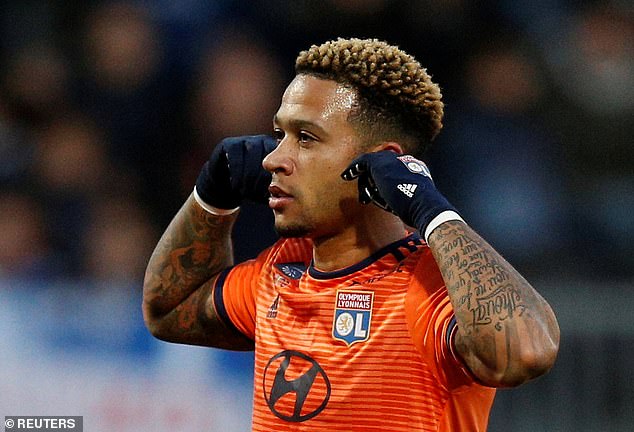 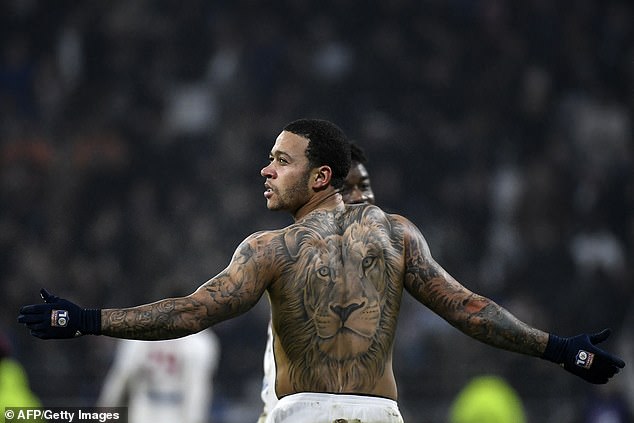 Depay came off the bench for the Ligue 1 side, going on to assist one and score one at Angers

After his match-winning performance off the bench, Depay said: ‘I’m sick of hearing every time that I changed the match, I still don’t feel like a respected player.

‘I get the job done every time, I’m mentally strong. I have to accept the coach’s decisions. I’m a little disappointed, I think I deserve more respect. I deserve better than that and I should play every game.’

The public comments did not sit well with Genesio, who proceeded to give Depay a dressing-down in front of the rest of the squad.

As reported by RMC Sport, he said: ‘I want to apologise to Memphis. I apologise for any time you were late for the training, and I apologise for you wearing shoes from the sponsor instead of the club, knowing that it is forbidden. 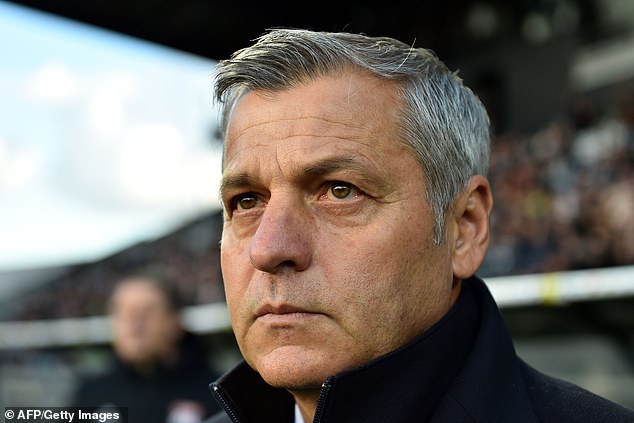 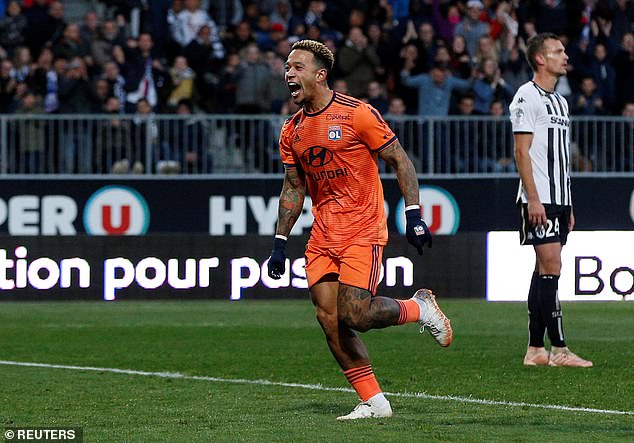 Depay, according to the manager, has been late for training and didn’t warm up properly

‘I apologise for your inadequate warm-up in Angers, that you were too late and your lack of commitment. Memphis, to have a good career, you will have to be humble.’

It is not the first time that Depay’s decisions have been publicly questioned. In a recent interview with The Times, England legend Wayne Rooney recounted a story from the pair’s time at Manchester United.

Depay had recently been dropped, and Rooney explains what happened when he tried to give the Dutch winger some advice.

‘And he turned up for the reserve game in his Rolls-Royce, wearing a leather jacket and a cowboy hat. And I just thought, “What’s the point?”‘ 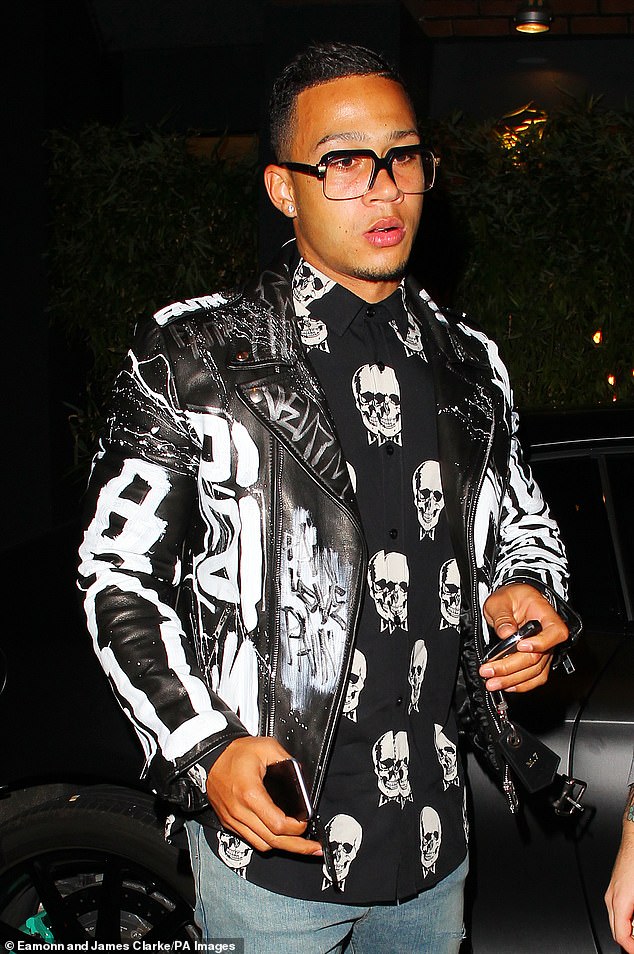 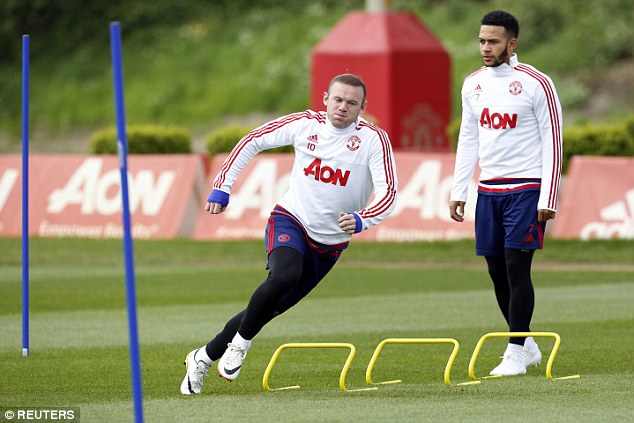