Arteta has come under increasing pressure with their last win coming at the start of November.

There were high expectations heading into the new campaign after a strong finish to last season which culminated in an FA Cup victory over Chelsea.

But their summer signings haven’t had the impact to build on that momentum with Willian in particular struggling to rediscover his best form from his days at Stamford Bridge.

Gunners icon Wright believes the Gunners are lacking a true leader on the pitch and points to Fernandes’ impact on his team-mates at United. 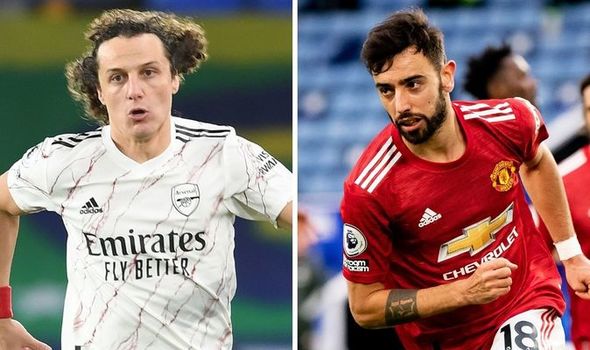 And the 57-year-old thinks centre-back Luiz is the only player in Arteta’s squad who could fill a similar role.

“You have to look at which senior players at Arsenal at the moment can you look at like when you look at Bruno Fernandes when he scored the goal and stopped his celebration to explain something to Daniel James,” Wright said on The Kelly and Wrighty Show.

“That’s leadership. That’s coaching on the pitch and there’s not many players at Arsenal [like that].

“You could probably say David Luiz would probably be a player who might be able to help you while you’re on there.

“But in the main, I don’t see too many of those players on the pitch.”

Wright wants to see more of Arsenal’s youngsters given a chance to prove themselves in the starting line-up.

But he concedes there will be big pressure on them to perform and try and turn things around at the Emirates.

“With the Joe Willocks and Reiss Nelsons and Emile Smith-Rowe, I think you ideally want to throw them in at a time where, like the Liverpool players when they come in, they feel comfortable in what they’re doing because you have got Jordan Henderson, [Georginio] Wijnaldum and the guys up front who do what they do,” he said. 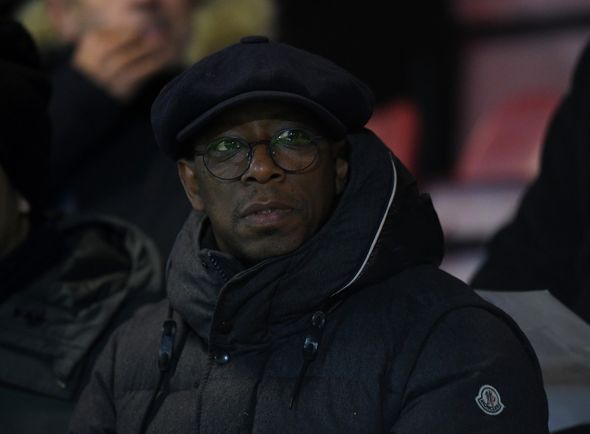 “You’re looking at Arsenal at the moment and without the creativity, without being able to get the ball and progress into areas where you can then set Aubameyang free to score, maybe get the ball into the box more frequently for Lacazette to score.

“We’re not getting the ball to these guys so then you’re getting young players in there who are now under pressure to try and do that.

“Saka has done it amazingly. Dani Ceballos is somebody who looks like somebody who could do it but he doesn’t do it enough. He doesn’t pass the ball into areas where it might get cut out. Xhaka is the same.

Wright added: “If you score first against Arsenal, just sit back because there’s not enough creativity and that is where the problem is.”